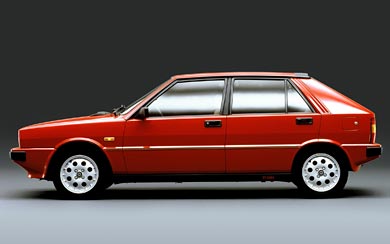 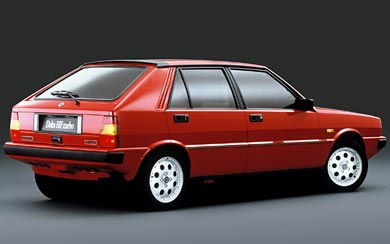 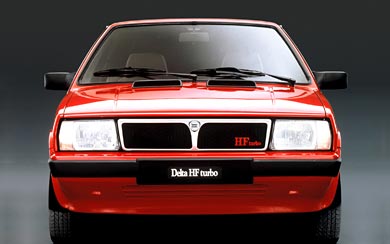 While the majority of Delta models were ordinary compact family cars, the most famous model was the Delta HF Integrale, a 4WD hatchback with a powerful turbo-charged engine. A tweaked version of the HF dominated the World Rally Championship, scoring 46 WRC victories overall and winning the Constructors Championship six times in a row from 1987 to 1992, a record.

The Lancia Delta S4, while sharing the same name and appearance, was a “Group B” race car designed specifically for rallying, and entirely different from the commercial Delta in terms of construction and performance.