Download Lotus Evora car wallpapers in HD for your desktop, phone or tablet. All images belong to their respective owners and are free for personal use only. 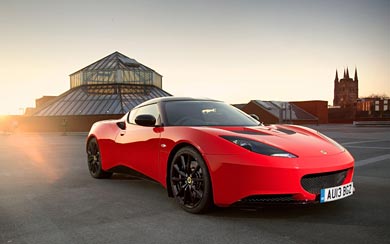 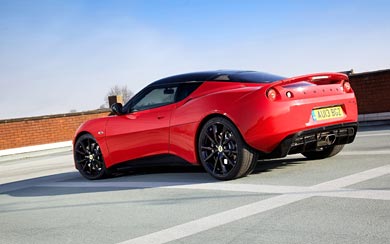 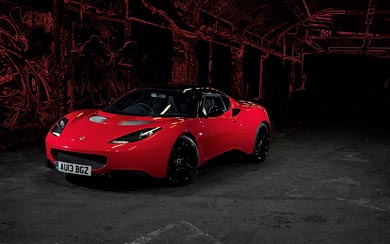 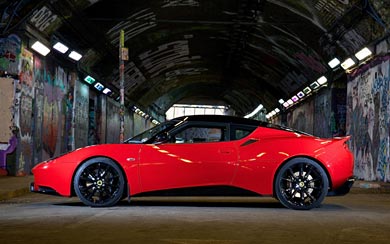 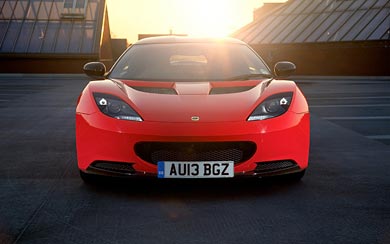 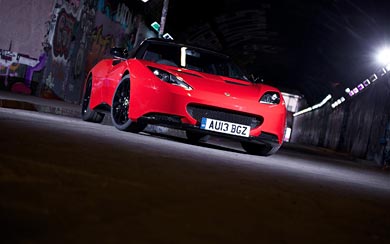 It’s been a busy year for Lotus; the arrival of the acclaimed Exige S; featured marque at the Goodwood Festival of Speed; a new flagship retail store in Regent Street; third place in the F1 Drivers’ Championship and fourth in the F1 Constructors’ Championship; and amongst various racing exploits, another series win for a Lotus with an Evora GTC taking the MSA British Endurance Championship.

Following the excitement of this race series win, the new Evora ‘Sports Racer’ is a visually enhanced and optimised version of the mid-engined 3.5 litre V6 sports car, available in both naturally-aspirated or supercharged variants. The Evora ‘Sports Racer’ proves its value on the pocket, as well as on the road and track - it delivers phenomenal performance, exclusive style, incredible excitement and genuine affordability!

There are three main factors that set the ‘Sports Racer’ apart from the existing Evora range; firstly, it receives a unique exterior colour scheme with an optimised interior to match. Secondly, it comes fully loaded, boasting Lotus’ ultimate specification. While thirdly, it’s more affordable than ever, representing great value.