Download Maserati Alfieri Concept car wallpapers in 4K for your desktop, phone or tablet. All images belong to their respective owners and are free for personal use only. 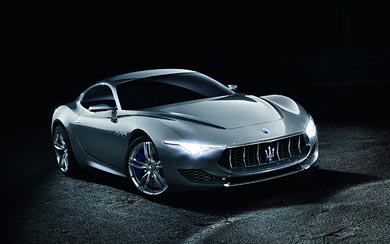 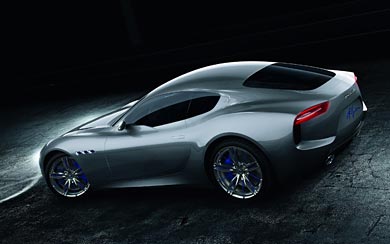 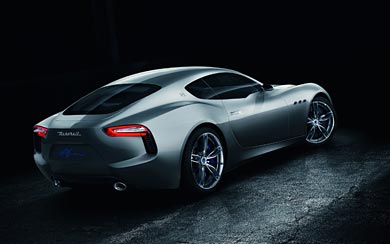 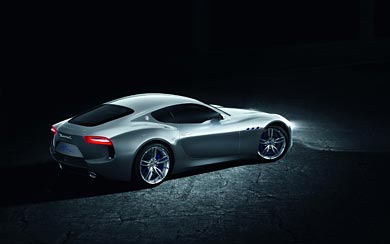 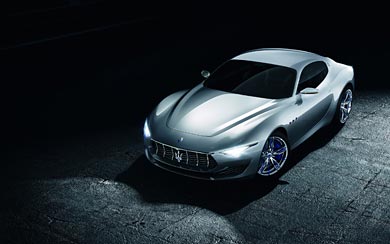 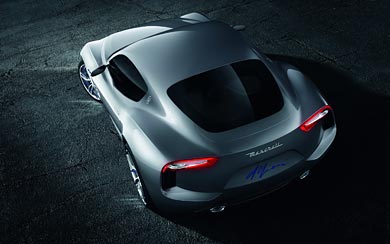 Maserati unveiled the Alfieri, a 2+2 concept car to celebrate the brand’s centenary at the 2014 Geneva Motor Show. The Alfieri is an exciting but realistic and 100% functional prototype that says much about the design DNA of future Maseratis; it could well be a door to the future of the Trident Marque.

The striking new concept bears the name of Alfieri, the most prominent of the Maserati brothers and the engineering genius who founded “Officine Alfieri Maserati” in Bologna a century ago. The Alfieri was created at the Maserati Centro Stile in Turin by a group of talented young designers, under the direction of Marco Tencone overseen by Lorenzo Ramaciotti.