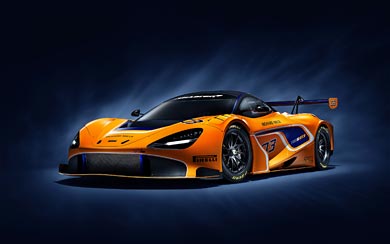 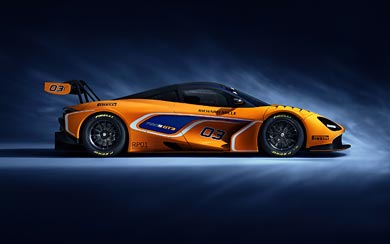 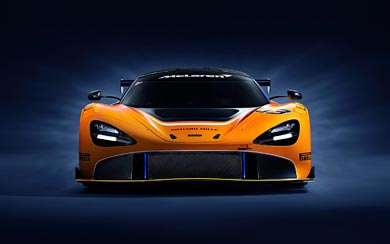 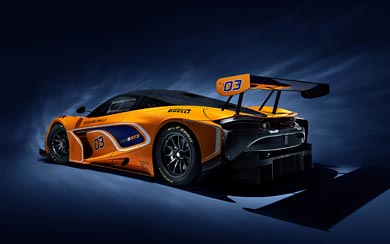 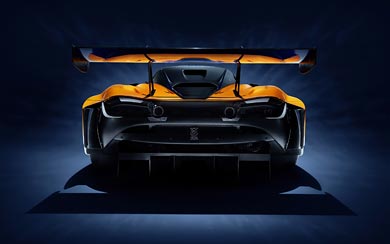 McLaren have developed an all new GT3 race car based on the extremely capable 720S road car. Set to race at the start of the 2019 season, the 720s GT3 uses McLaren’s MonoCage II carbonfibre structure with an added roll cage to comply with GT3 regulations.

The 4.0L twin turbocharged V8 have been race prepped with 90 per cent of the components being revised or changed to reliability and strength. Power and torque are unknown, but with GT3 regulations pushing an for an equal field, power output is secondary to reliability. Further changes come from the transmission being replaced by a six-speed sequential gearbox, and the rear differential has been replaced with a Salisbury-type plate limited-slip differential.

Th styling of the car are the most notable changes, with a smooth and wide front fascia that is more aero friendly. the front wheel arches are wider with vents sliced through, and the rear gets the usual giant diffuser and rear wing that is common on GT3 spec race cars.