Download McLaren Speedtail car wallpapers in 4K for your desktop, phone or tablet. All images belong to their respective owners and are free for personal use only. 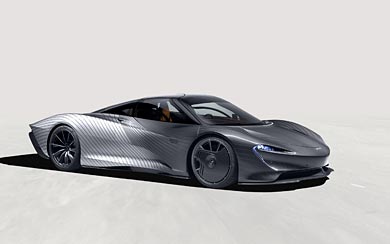 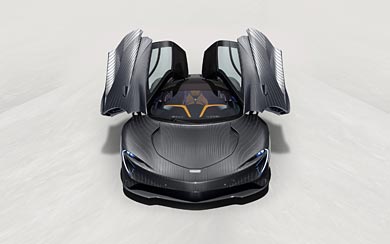 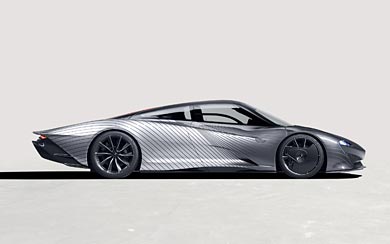 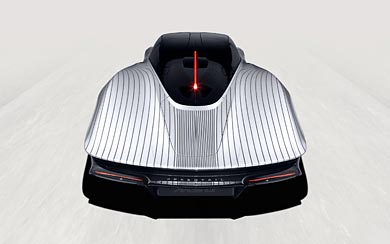 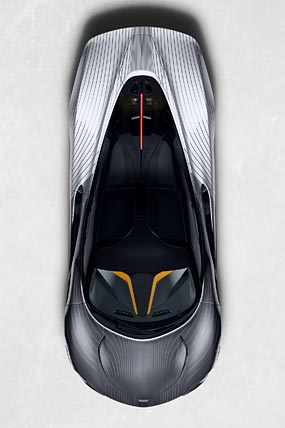 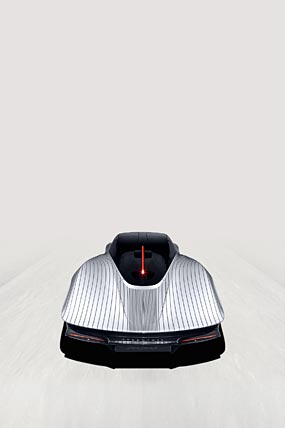 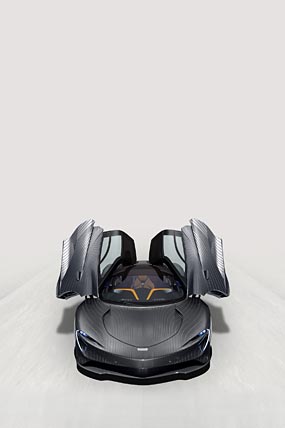 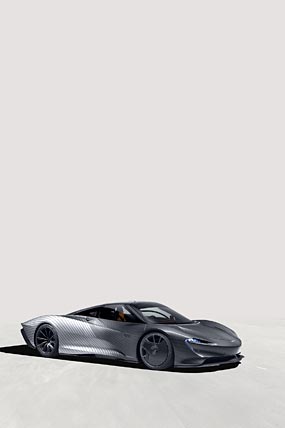 McLaren Special Operations (MSO) have created a one-off 'Albert' Speedtail, referencing the McLaren F1 that came before it. The original F1 test mules in 1992 were named after the Albert Drive premises where they were designed and built in Woking, England. Then the original prototype Speedtail paid respect to those first F1's by being christened 'Albert' itself. And now MSO have officially given the name to one of the last Speedtails to be produced for a McLaren retailer in Beverly Hills.

The vinyl wrap that covers the exterior of the car features a camouflage type design that is very similar to what many prototype cars and test mules wear when out on public roads. This pattern doesn't attempt to hide details though, which is a very good thing as the long, sculptured Speedtail is a sight to behold. The pattern is actually very simple with lines that appear to flow over the back half of the body giving a two-tone effect of grey turning into white.