Download Mercedes S-Class car wallpapers in 4K for your desktop, phone or tablet. All images belong to their respective owners and are free for personal use only. 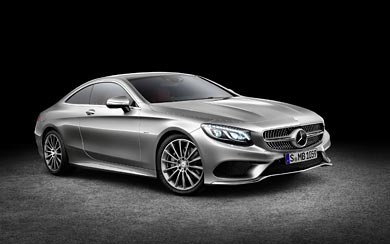 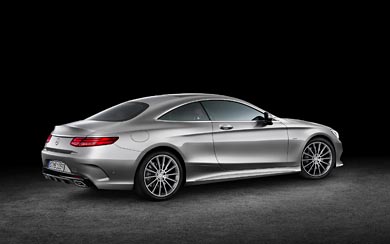 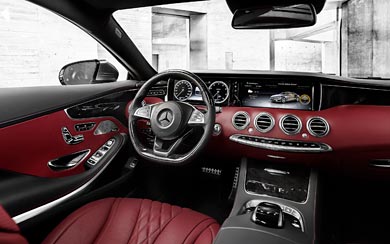 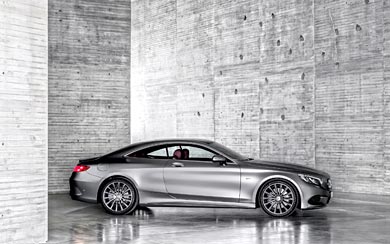 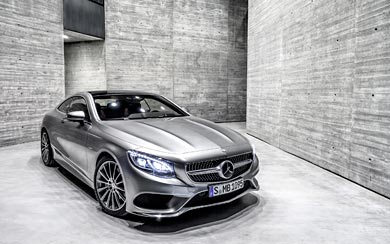 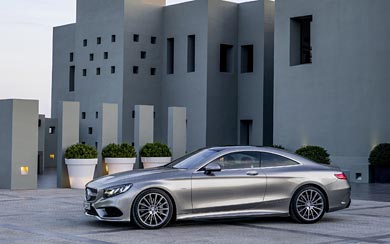 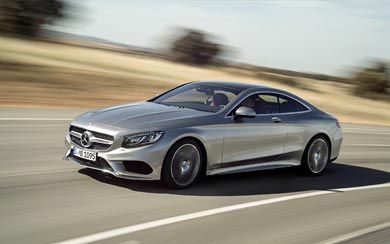 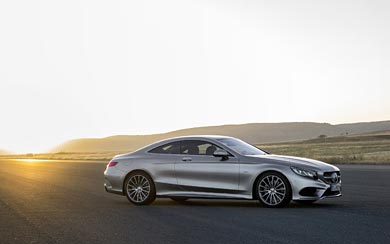 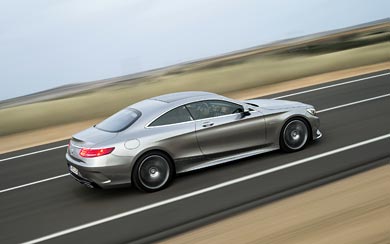 MAGIC BODY CONTROL, the first “suspension with eyes”, had its world première in the S-Class. With the curve tilting function the Coupé introduces a further world first for series-production cars: The Coupé leans into bends in a manner similar to a motorcyclist or skier. The lateral acceleration acting upon occupants is reduced in a way akin to when driving in a steep curve, and passengers sit more firmly. On country roads in particular, the new curve tilting function enhances motoring enjoyment and comfort.

Sensual purity as an expression of modern luxury – this was the focus for the designers, and is the design philosophy of Mercedes-Benz. The aim is to create clear contours and smooth surfaces that showcase high tech while radiating emotional appeal. The sensual purity is reflected in the core design values of tradition, emotion and progressivism. These make up the guiding star, and are accentuated differently depending on the model. Mercedes-Benz creates a bridge between modernity and the avant-garde, between tradition and progressivism.