Download Mercedes S600 car wallpapers in 4K for your desktop, phone or tablet. All images belong to their respective owners and are free for personal use only. 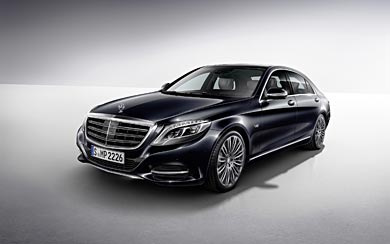 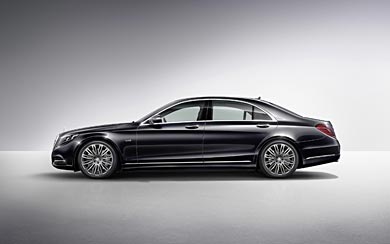 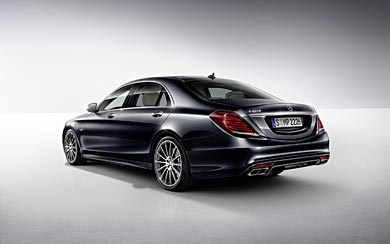 No other car lives up to the standards so famously set by company founder Gottlieb Daimler quite as comprehensively as the top model from Mercedes-Benz. The Mercedes-Benz S600 with V12 biturbo engine is the top model in the already successfully established S-Class and is available exclusively with long wheelbase and with a luxurious package of equipment and appointments. Its performance data: 390 kW / 530 hp and 830 Nm of torque.