Download Mini WRC car wallpapers in 4K for your desktop, phone or tablet. All images belong to their respective owners and are free for personal use only. 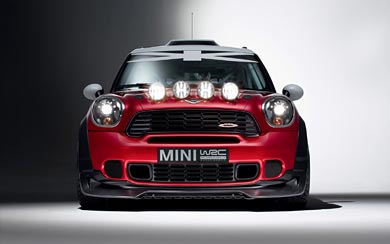 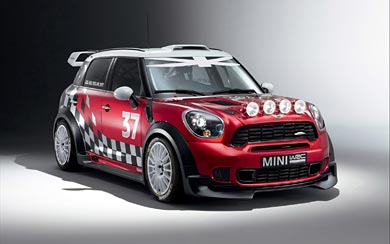 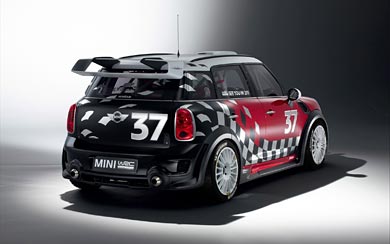 Visitors to the 2010 Mondial de l’Automobile in Paris (FR) can look forward to a special treat: The new MINI WRC, which will contest the FIA World Rally Championship from 2011, will receive its world premiere at this international motor show. In addition, Kris Meeke (GB) has been confirmed as one of the drivers who will contest the championship with this brand new rally car.

The MINI WRC, powered by a 1.6-litre, four-cylinder Di turbo-charged engine, recently received a baptism of fire, acquitting itself well during initial testing at Prodrive’s rally track. The company commenced development of the car in 2009, and a concept of the MINI WRC will be displayed in Paris. “The Paris Motor Show is the perfect stage, on which to launch our MINI WRC,” says Ian Robertson, member of the Board of Management of BMW AG, responsible for Sales and Marketing. “The response to our announcement that MINI will return to the world of rallying next year was very positive. The FIA World Rally Championship is the pinnacle of rallying, making it the ideal platform for demonstrating the competitive spirit of our brand. The development of the car isrunning on schedule, and the preparations for the world championship are in full swing. The MINI Countryman production model provided the ideal basis for our new world championship challenger.”