Download Nissan Fairlady car wallpapers in 4K for your desktop, phone or tablet. All images belong to their respective owners and are free for personal use only. 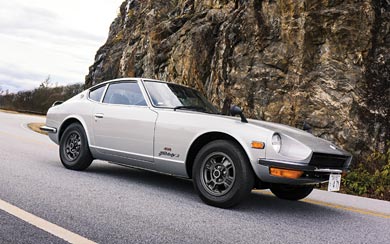 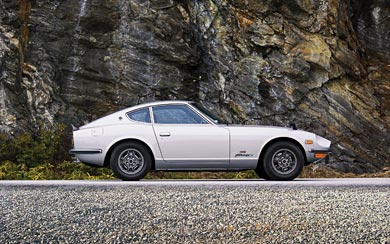 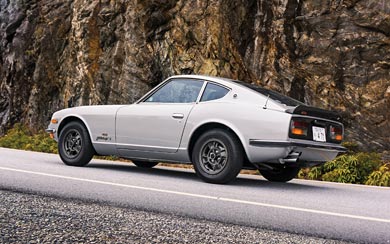 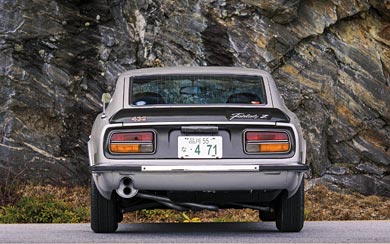 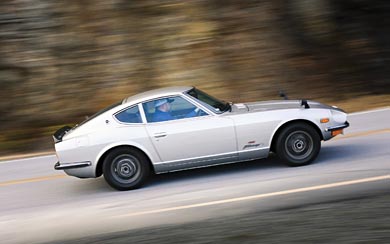 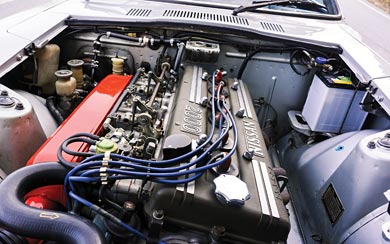 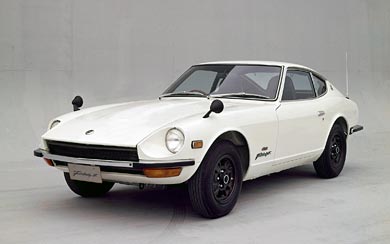 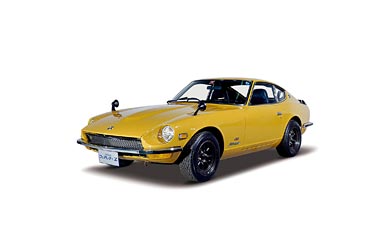 The Nissan S30 (sold in Japan as the Nissan Fairlady Z and in other markets as the Datsun 240Z, then later as the 260Z and 280Z) was the first generation of Z GT two-seat coupe, produced by Nissan Motors, Ltd. of Japan from 1969 to 1978. It was designed by a team led by Mr. Yoshihiko Matsuo, the head of Nissan’s Sports Car Styling Studio. HLS30 was the designation of the left-hand drive model and HS30 for the right-hand drive model.

All variants had a 4-wheel independent suspension consisting of MacPherson struts in front (borrowed from the Nissan Laurel C30) and Chapman struts in back. Front disc brakes and rear drums were standard.

The 240Z and 260Z used twin, variable venturi Hitachi one-barrel side-draft SU-like carburetors. The carburetors were changed beginning with model year 1973 to comply with emissions regulations, but the earlier carburetors were superior for performance as compared to the later Webers. Fuel injection (L-Jetronic electronic fuel injection, designed by Bosch) was added for the 280Z in 1975 for the US. This was primarily in order to cope with the difficulty faced in getting enough power using carburetors while still meeting US emissions regulations.