Download Nissan 370Z 50th Anniversary Edition car wallpapers in 4K for your desktop, phone or tablet. All images belong to their respective owners and are free for personal use only. 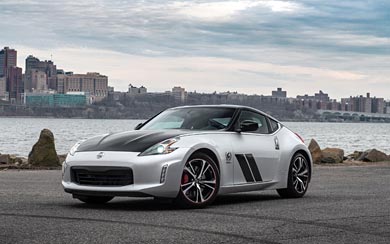 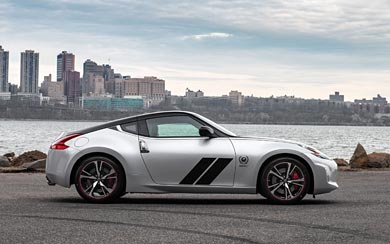 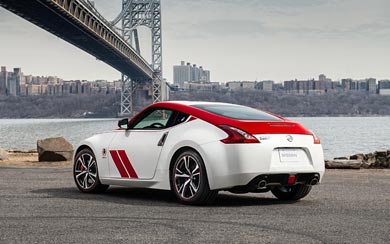 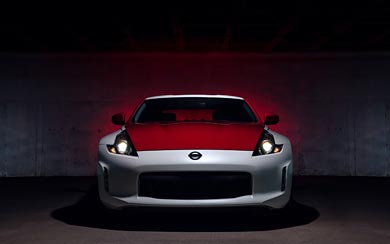 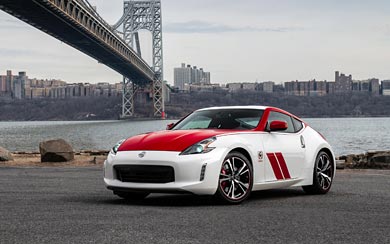 Celebrating 50 years since the debut of the original Z car, the Datsun 240Z, Nissan has revealed the 370Z 50th Anniversary Edition complete with a special racing livery. That livery pays homage to the #46 BRE (Brock Racing Enterprises) Datsun 240Z. A car which was driven by John Morton and went on to win multiple SCCA National Championships. There will be two different paint schemes available for the 50th Anniversary 370Z, white with red accents, or silver with black accents.

“It’s no secret that the Datsun 240Z started the ball rolling for Japanese sports cars in the U.S.,” said Ivan Espinosa, Nissan’s corporate vice president of global product strategy and planning. “Almost as well known in Z history is how Peter Brock’s competition-tuned 240Z changed the American motorsports landscape. After the BRE 240Z debuted in 1970, Nissan/Datsun became one of the most successful companies in American motorsports – with thousands of victories over the past five decades.”