Download Pagani Huayra BC car wallpapers in HD for your desktop, phone or tablet. All images belong to their respective owners and are free for personal use only. 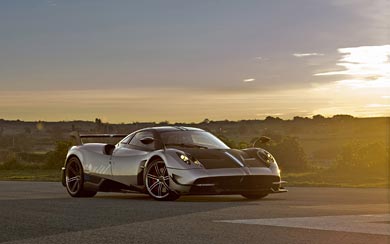 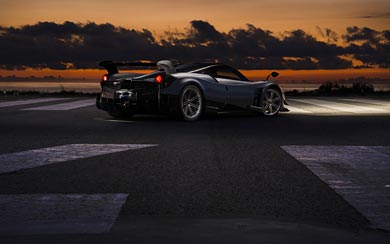 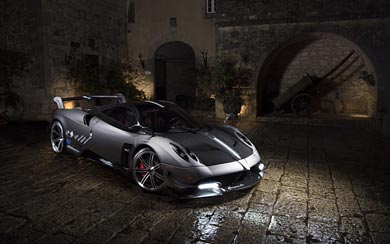 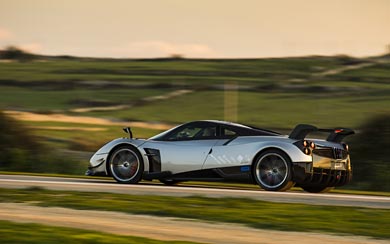 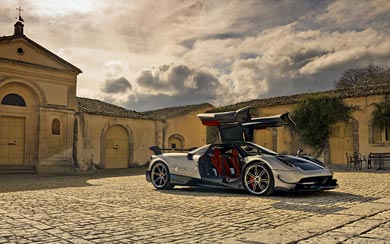 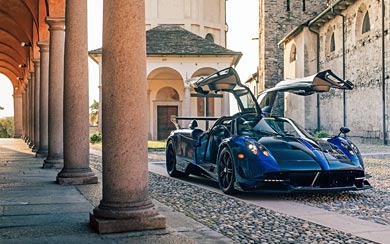 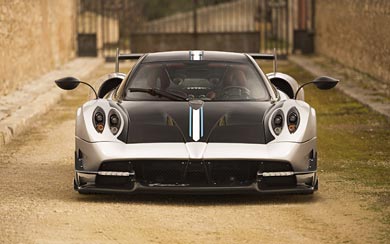 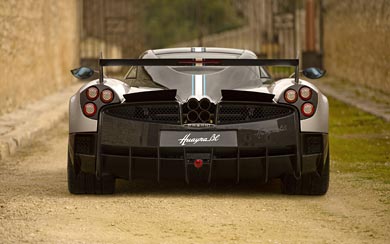 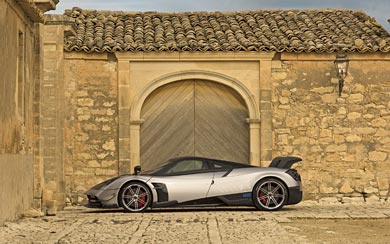 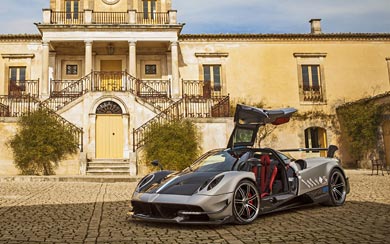 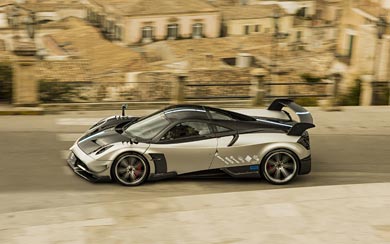 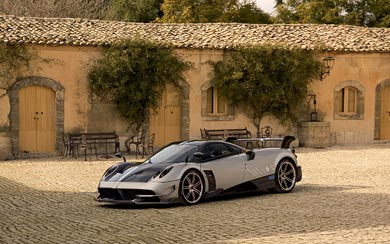 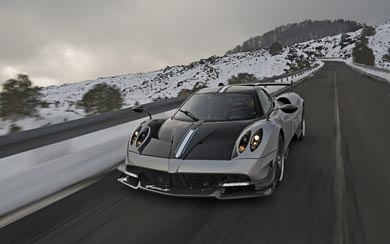 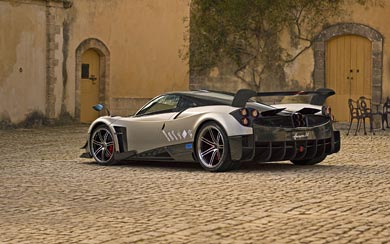 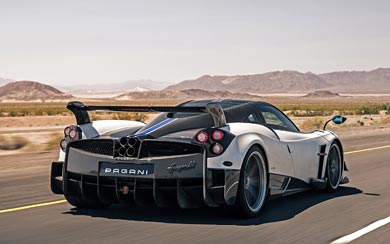 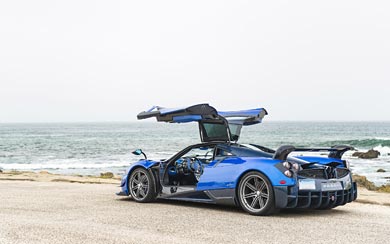 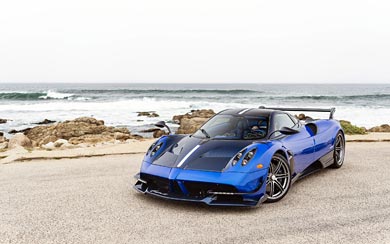 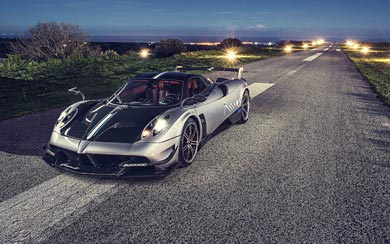 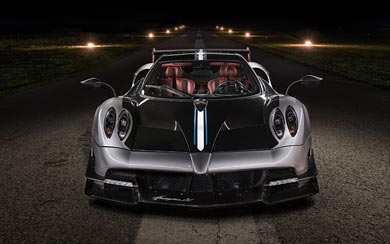 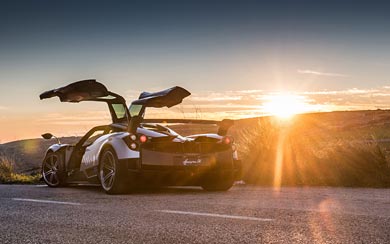 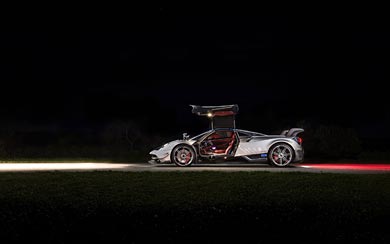 Limited to just 25 examples made, the carbon fiber and titanium constructed Huayra BC is the most extreme, track focused Pagani to date. The dry weight has been reduced by 132 kg down to a total of 1,218 kg with allows the HUayra BC to boast an impressive power to weight ratio of 1.62 kg (3.57 lb) per horsepower. The twin turbo 6.0L V12 engine has been tweaked to produce more power than the regular Huayra, with 745 hp on tap.

The majority of the components that make up the Pagani Huayra BC are new, with the chassis remaining the same and the roof panels also. The BC has seen a major overhaul of the entire car, with every little detail covered with thought and purpose. Some key changes include a lighter titanium exhaust system, new aluminum alloy wheels, new front bumper with a front splitter and winglets, deeper side skirts, and a giant air diffuser and rear wing.

The transmission is an Xtrac 7-speed sequential single-clutch manual, that is 40% lighter than an equivalent double-clutch gearbox. The e-differential is also sourced from Xtrac that allows greater freedom with fine tuning the cars performance on the race track. The tyres are Pirelli P-Zero Corsas wrapped around 20 inch wheels at the front and 21 inch wheels at the rear. Pagani will also provide an extra set of wheels shod with sticky Pirelli Trofeo R's for track use.