Download Pagani Huayra BC Roadster car wallpapers in 4K for your desktop, phone or tablet. All images belong to their respective owners and are free for personal use only. 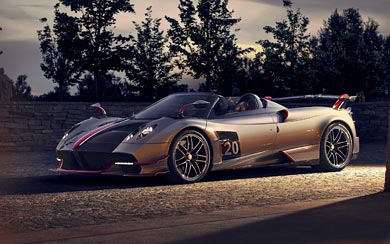 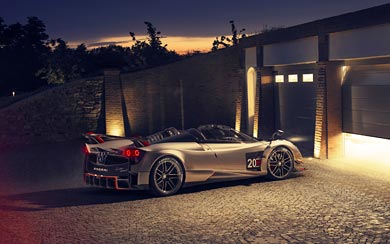 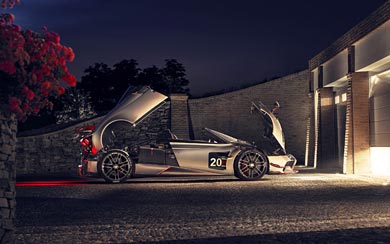 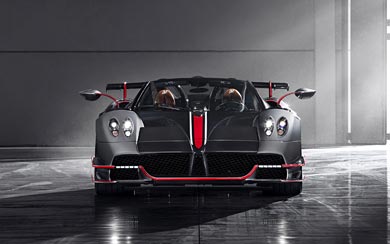 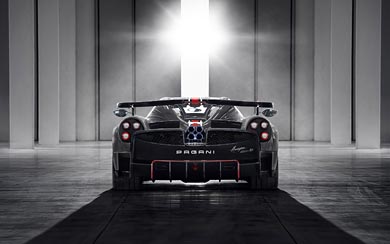 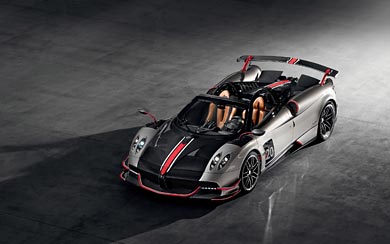 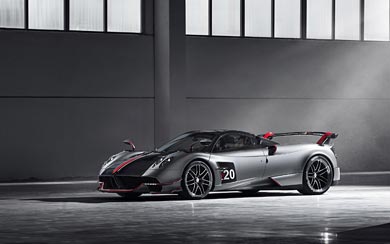 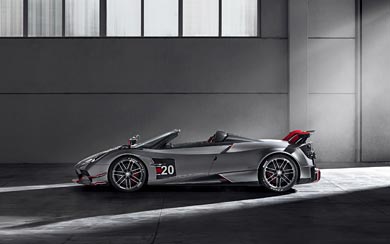 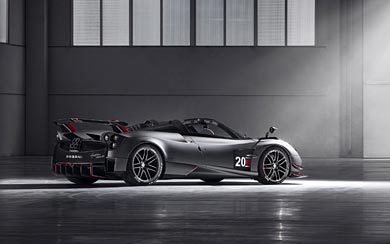 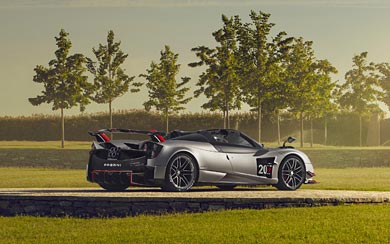 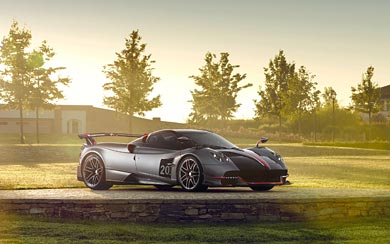 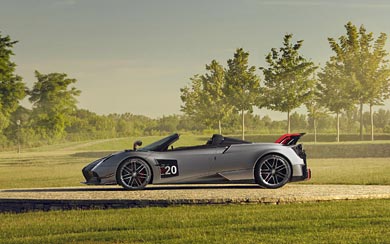 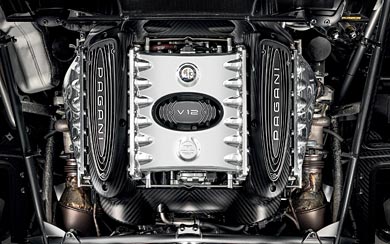 Pagani have revealed their very expensive limited edition Huayra Roadster BC, complete with all the usual exquisite attention to detail we expect. The original Huayra BC was launched in 2016 and was named after Pagani boss Horacio Pagani’s personal friend, Benny Caiola. The BC Roadster does away with the fixed roof, but does it’s best to retain the more hard core track focus of the original.

Powered by the same 6.0L twin turbocharged V12 made by AMG, the Huayra Roadster BC is rated for over 800 PS (588 kW) of power. Peak torque of 774 lb-ft (1,050 Nm) is generated between 2,000 and 5,600 rpm. All that power and torque is delivered through an X-Trac single-clutch semi-automatic transmission that is a carry-over from the hard top Huayra BC. This make the Pagani Huayra one of the last supercars to still be using an older single clutch design gearbox.

The real star of the show is the amazing use of Pagani’s carbon-titanium composite material. The company is famous for their carefully crafted creations, with Horacio Pagani known for applying a high level of attention to every last detail. With the removal of the roof, Pagani have tweaked the aero package to compensate. New flaps have been positioned to direct exhaust gases underneath the car helping to achieve a 500 kg peak downforce figure at 174mph.