Download Peugeot 508 car wallpapers in 4K for your desktop, phone or tablet. All images belong to their respective owners and are free for personal use only. 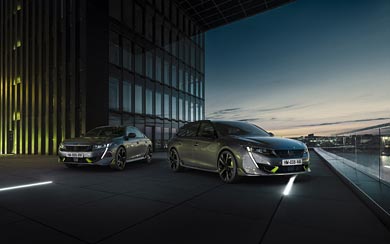 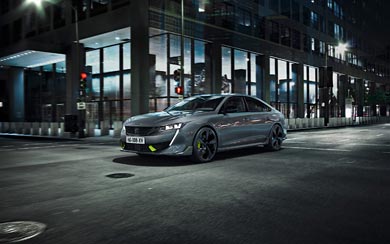 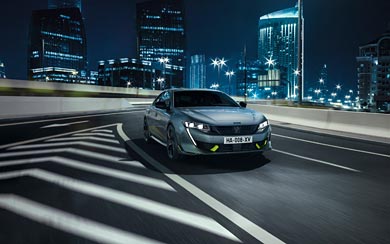 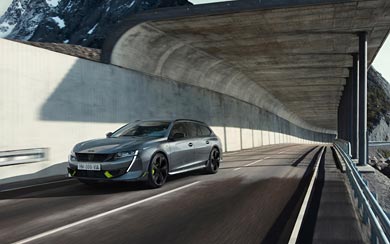 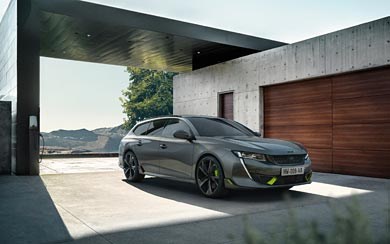 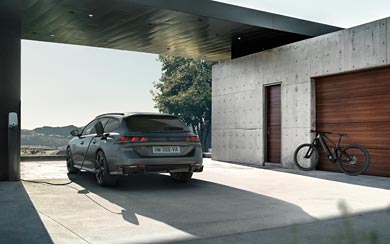 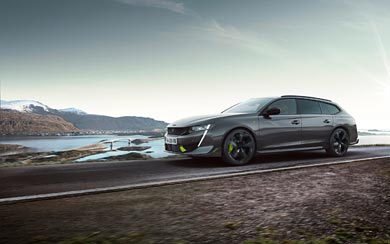 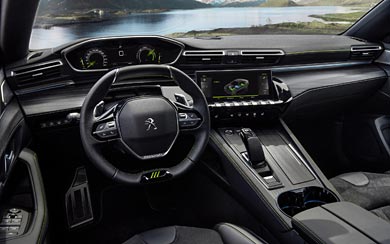 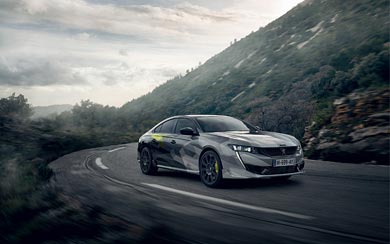 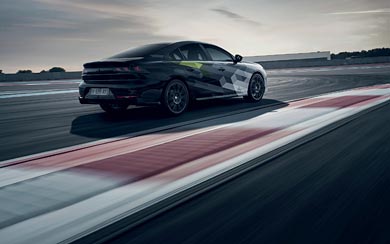 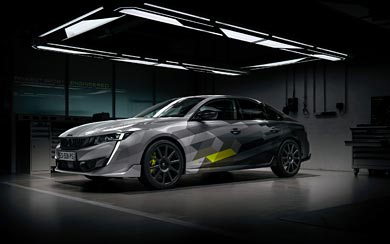 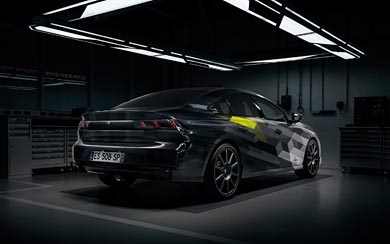 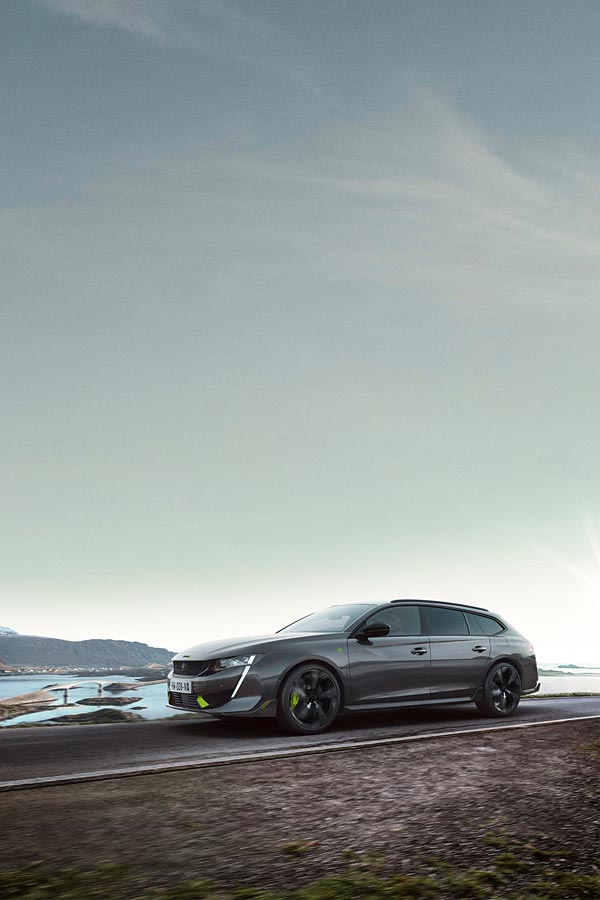 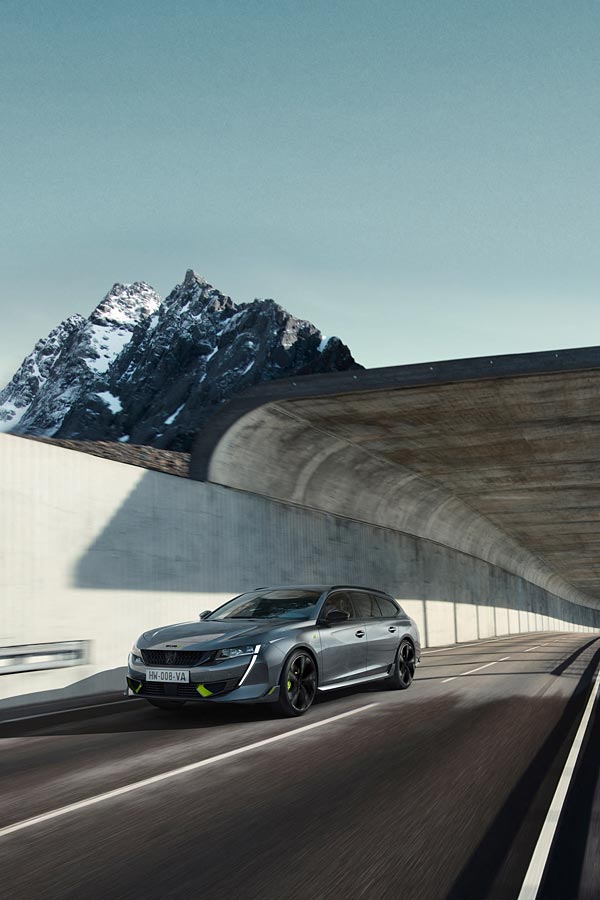 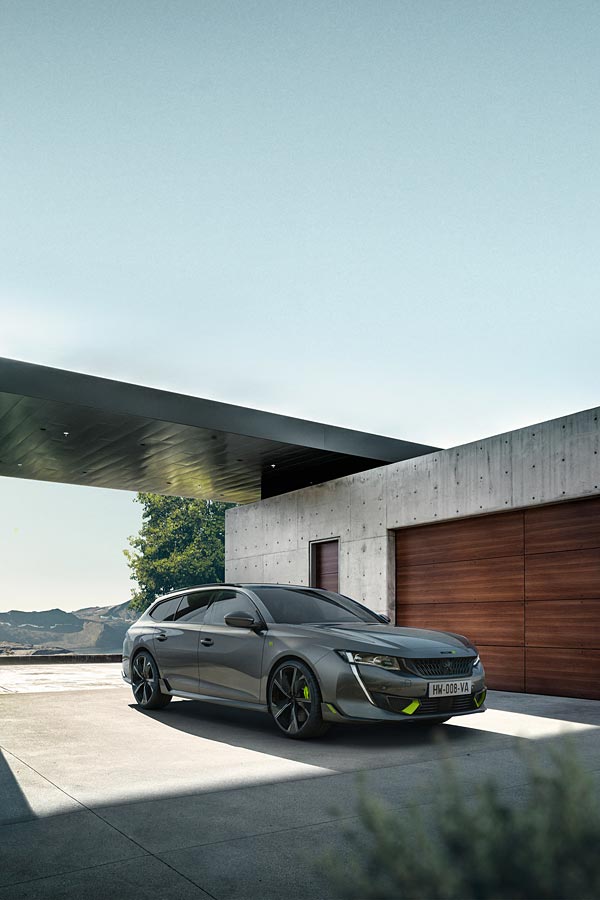 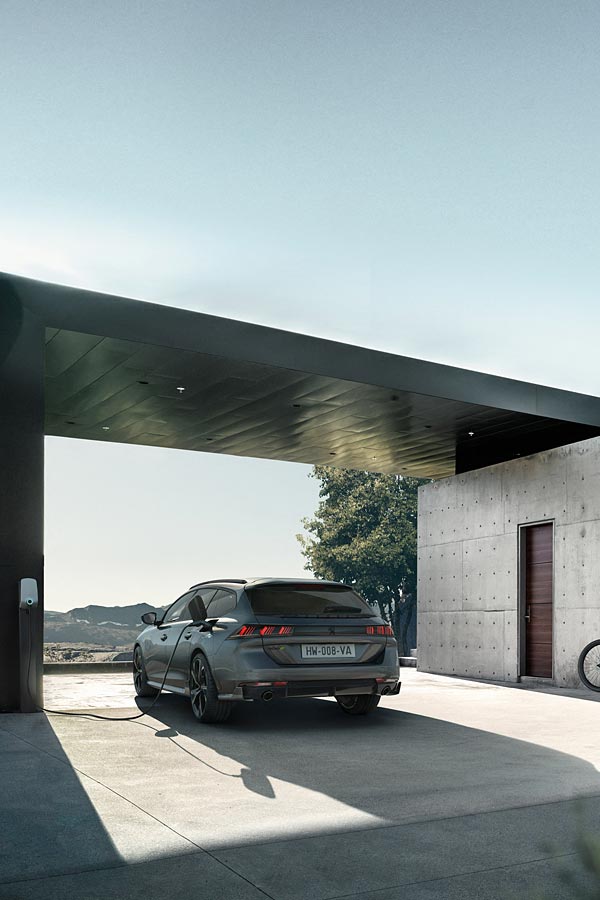 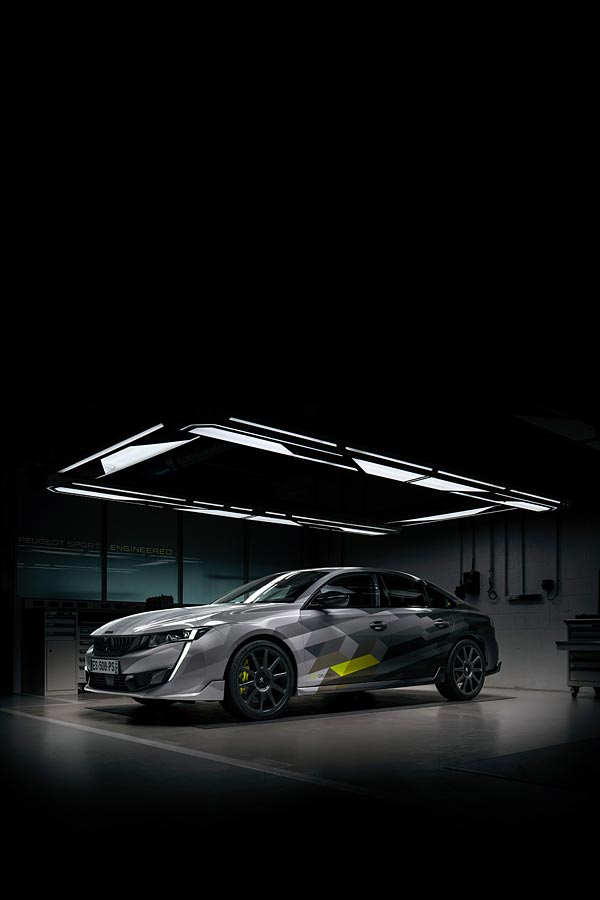 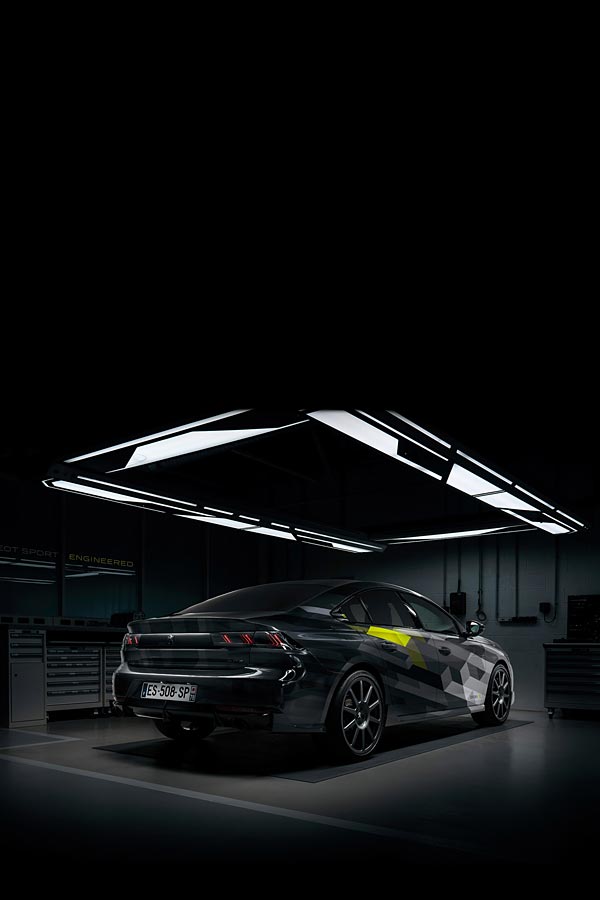 For Peugeot’s first Sport Engineering model they have turned to a hybrid powertrain, creating the brands most powerful road car ever. First previewed in 2019 with the 508 Sport Engineered Concept, the production version known as the 508 PSE doesn’t tread far from the concepts styling and tech.

Combining a 1.6L inline 4 engine with two electric motors positioned on the front and rear axles generating 109 hp and 111 hp respectively, the 508 PSE boasts a combined power output of 355 hp with 520 Nm of torque. The hybrid system is charged via a wall plug and not from the engine, meaning a fuel economy figure of 139 mpg is possible as long as the battery is charged up before driving. That battery is only small when compared to full electric vehicles, but the 508 is capable of 26 miles of pure-electric driving.

Acceleration for the 508 PSE sets a new benchmark for Peugeot, with a time of 5.2 seconds for the 0-62 mph and 3 seconds flat for the 50-74 mph overtake making it the quickest Peugeot to date. The front and rear tracks are wider than the regular 508, with 3-way adjustable dampers, larger 4-pot caliper brakes, 20-inch wheels and Michelin Pilot Sport 4S tires. Visually the PSE still rocks the ‘Kryptonite’ detailing from the concept, helping to make the car pop with the bright green highlights.