Download Seat Leon Cup car wallpapers in HD for your desktop, phone or tablet. All images belong to their respective owners and are free for personal use only. 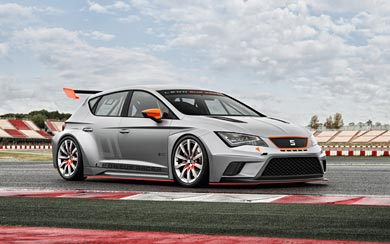 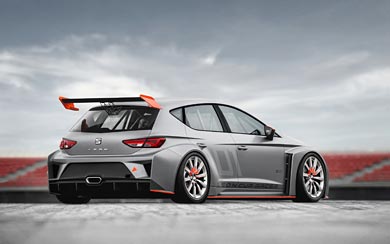 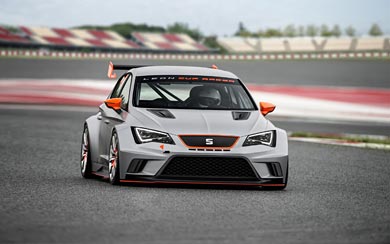 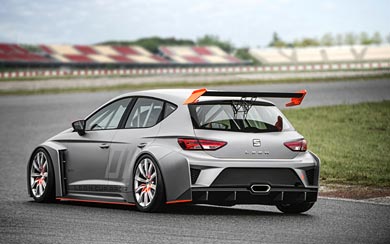 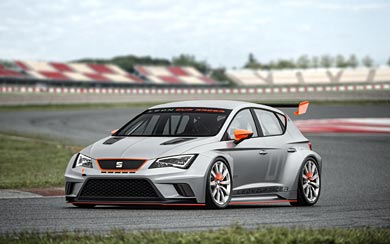 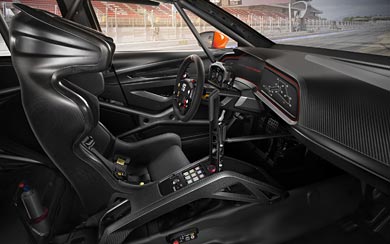 The Cup Racer, which is based on the five-door Leon and painted in metallic matte grey with orange accents, cuts a visually stunning figure. It’s incredibly powerful stance on 18-inch racing wheels comes from a track that is no less than 40 centimetres wider than that of the series-production model.

The new front end is laid out for optimum aerodynamic efficiency and maximum airflow to the engine and brake system; while the mighty wheel arches with their openings on the trailing edge aid the cooling effect on the four-piston brake system. The sills are heavily flared and, together with the front spoiler, the smooth under body, the rear diffuser and the two-phase roof spoiler mounted on a support, achieve maximum down force for high-speed cornering.

Yet, even in the Cup Racer, the design DNA of the Leon remains fully intact: the distinctive full-LED headlamps with the highly individual signature of their daytime running lights have been carried over from the series-production model, as have the LED rear lights. The roofline contour is also the same as on the series-production model, just like the characteristic lines and precise blisters of the side view.