Download Volkswagen Golf GTI car wallpapers in 4K for your desktop, phone or tablet. All images belong to their respective owners and are free for personal use only. 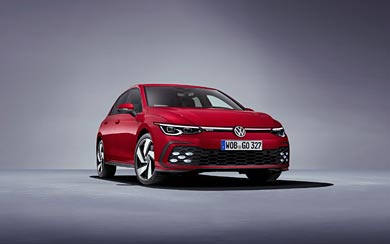 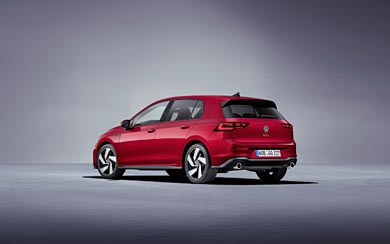 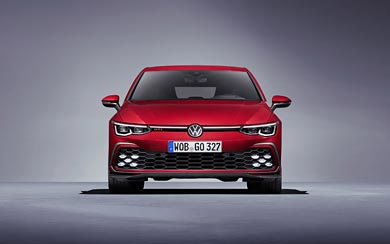 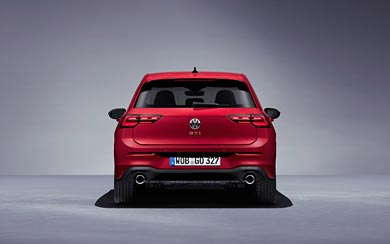 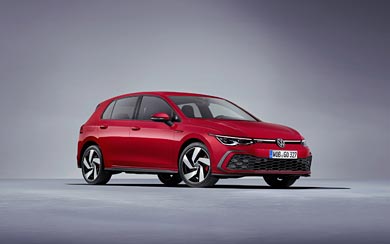 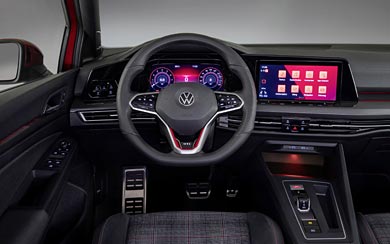 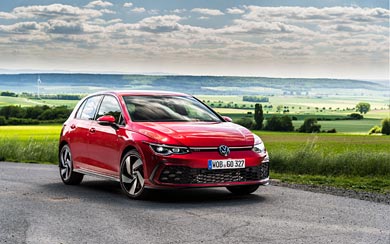 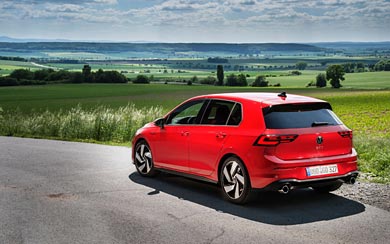 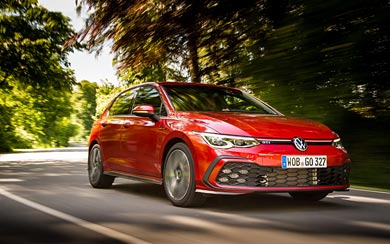 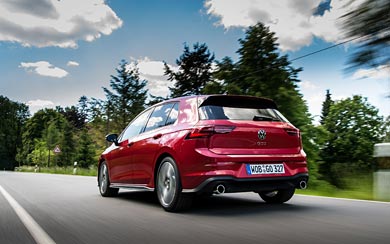 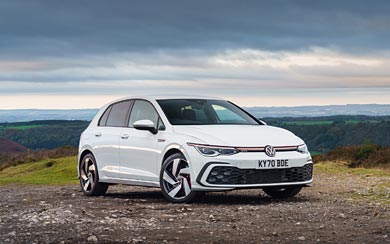 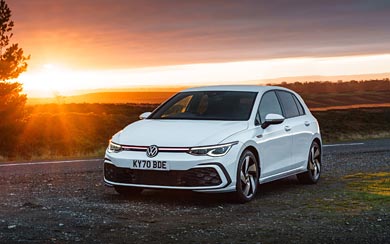 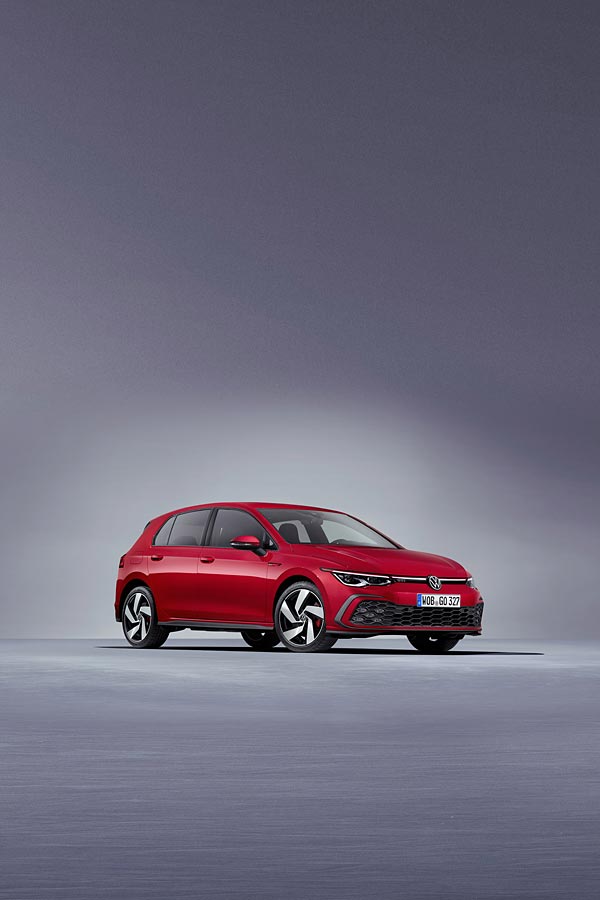 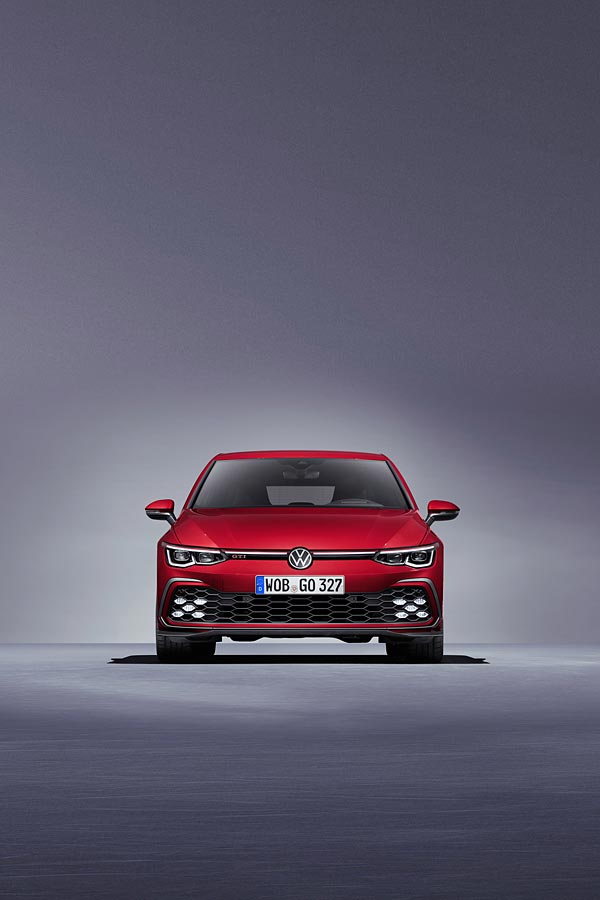 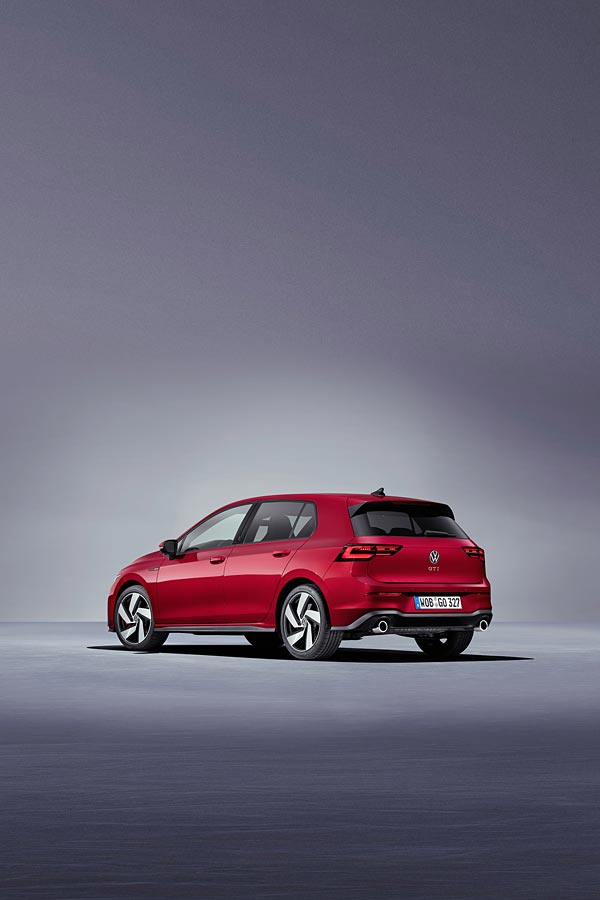 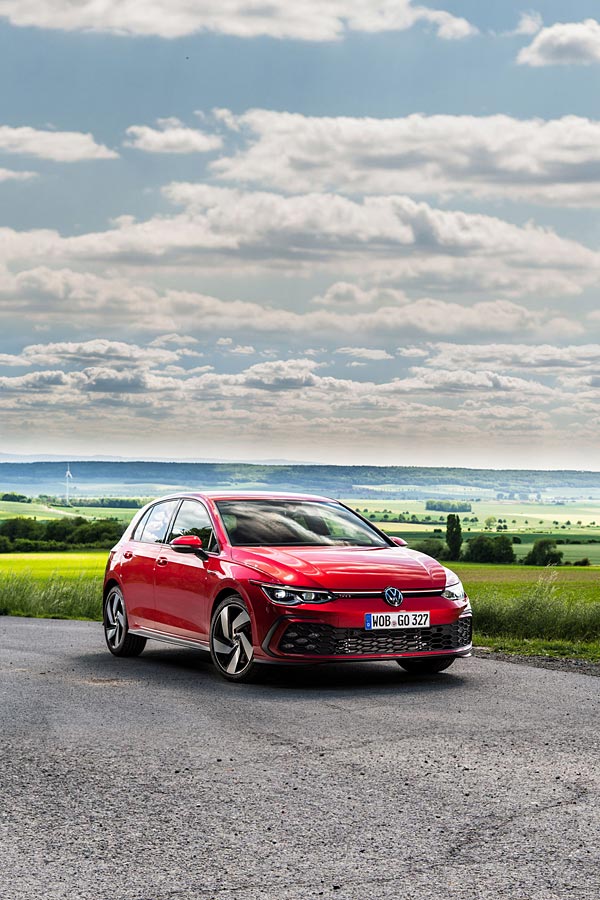 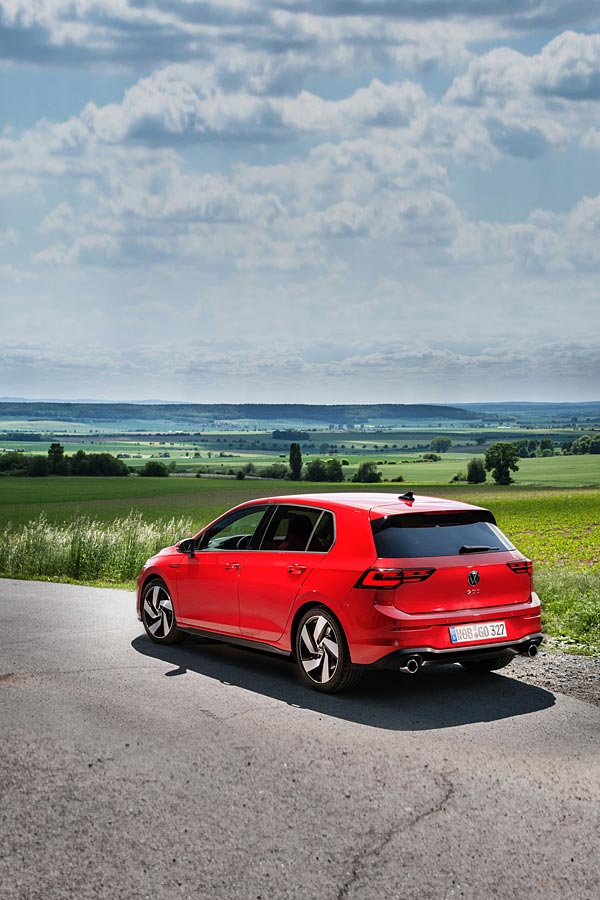 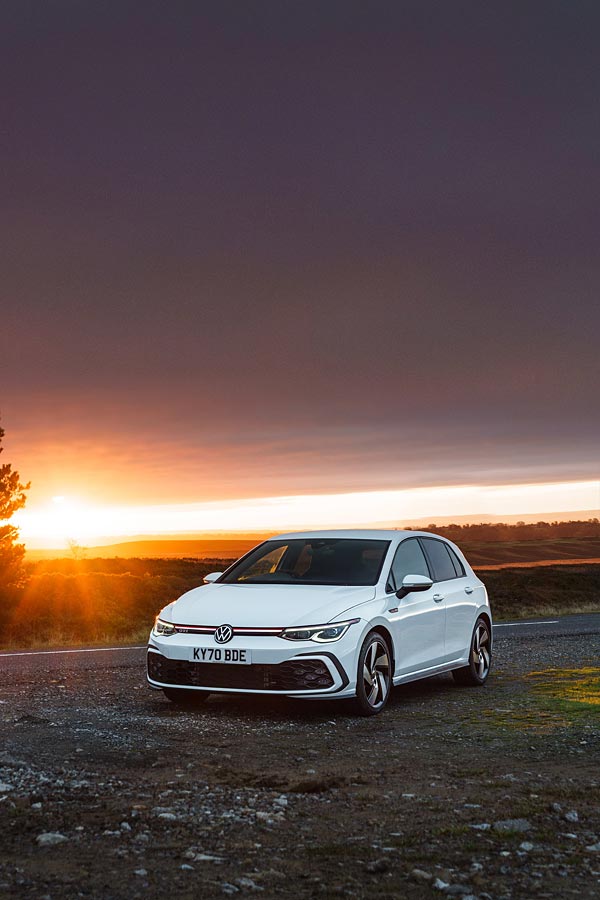 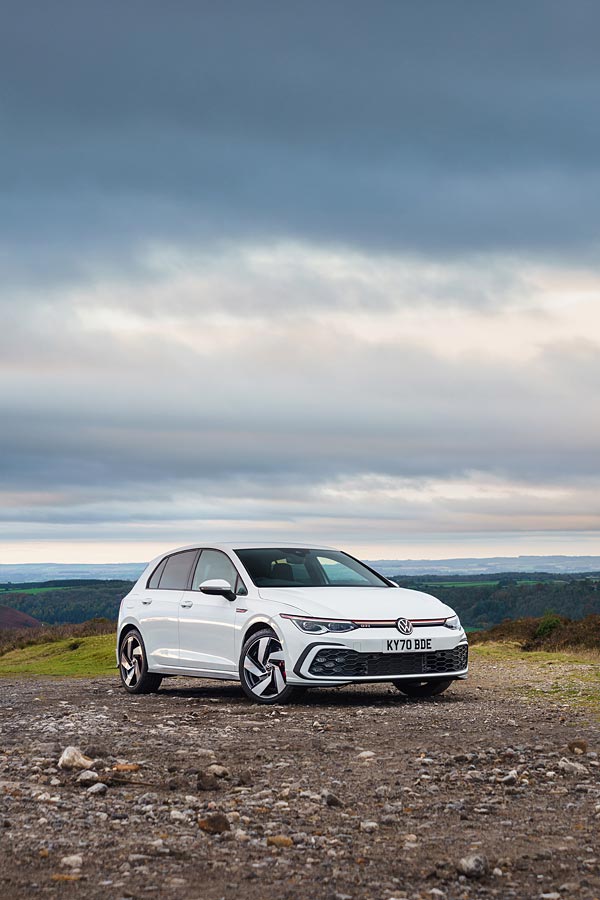 The definitive hot hatchback is entering a new generation with the reveal of the Mk8 Volkswagen Golf GTI. Forming one part of the 8th generation Golf GT line-up, the petrol GTI will be sold alongside the plug-in hybrid GTE and diesel GTD. All three models provide a similar level of performance whilst taking different approaches to get there. Here we are concentrating on the more traditional model, the GTI.

Power is once again curtesy of a 2.0L inline 4 cylinder engine assisted by a single turbocharger. Power has risen from the previous generation GTI from 227 hp up to 241 hp, and peak torque has also risen from 350 Nm to 370 Nm. The six-speed manual transmission has thankfully remained, but has been re-designed, and the seven-speed DSG transmission also remains an option. The electronic limited-slip differential from the Mk7 Performance edition is now standard on the GTI, as are the larger brakes.

As for the styling, Volkswagen never wonders too far from the tried and true Golf formula. Whilst the overall form remains near constant, the details do change quite a bit for each new version. The front headlights are all new with a sleeker profile, and are connected by what looks like a light bar spanning the width of the car. This bar also houses the traditional GTI red stripe. Lower down the front air dam grille is larger with a honeycomb pattern and a new foglight design. They consist of five small lights in an ‘x’ layout with each sitting within the space of one of the honeycomb gaps.