Download Porsche 911 Turbo car wallpapers in 4K for your desktop, phone or tablet. All images belong to their respective owners and are free for personal use only. 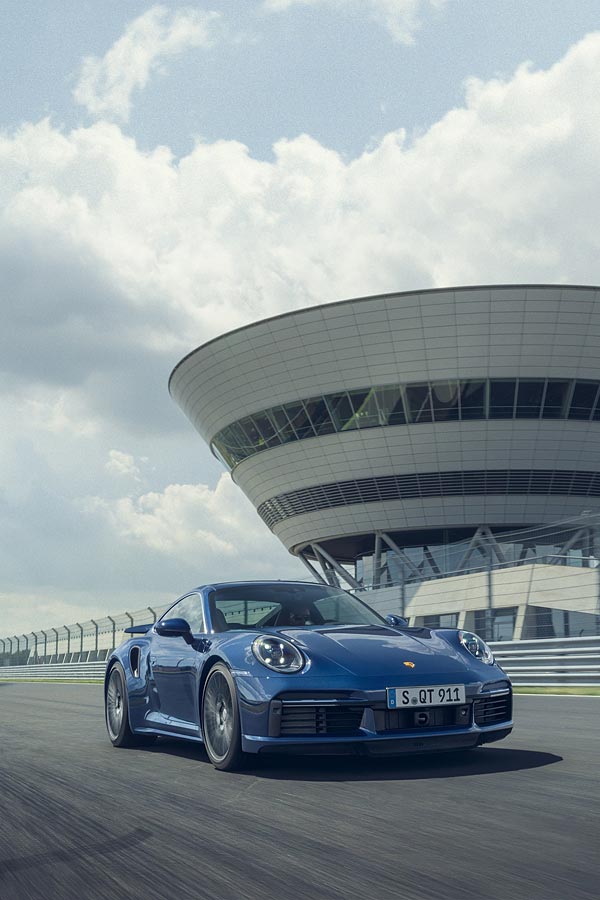 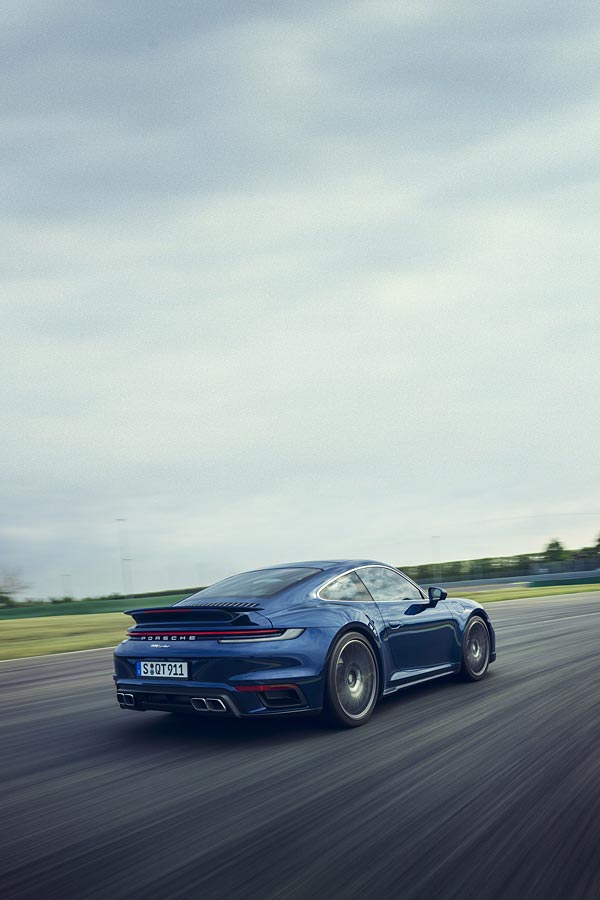 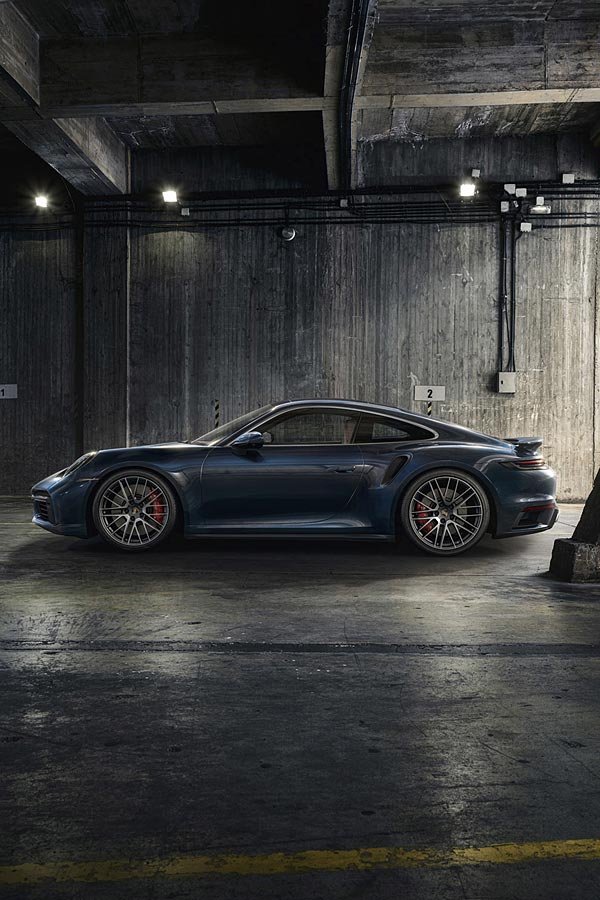 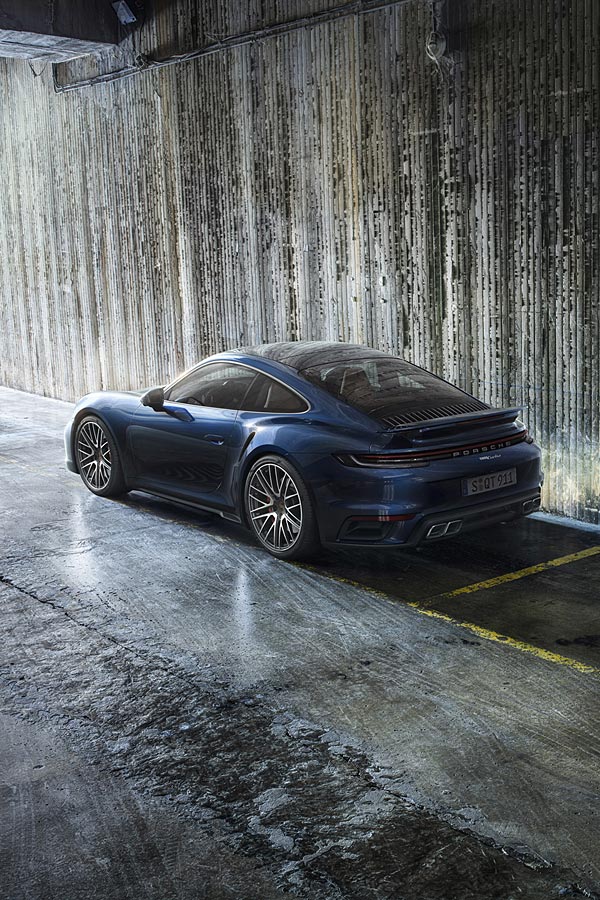 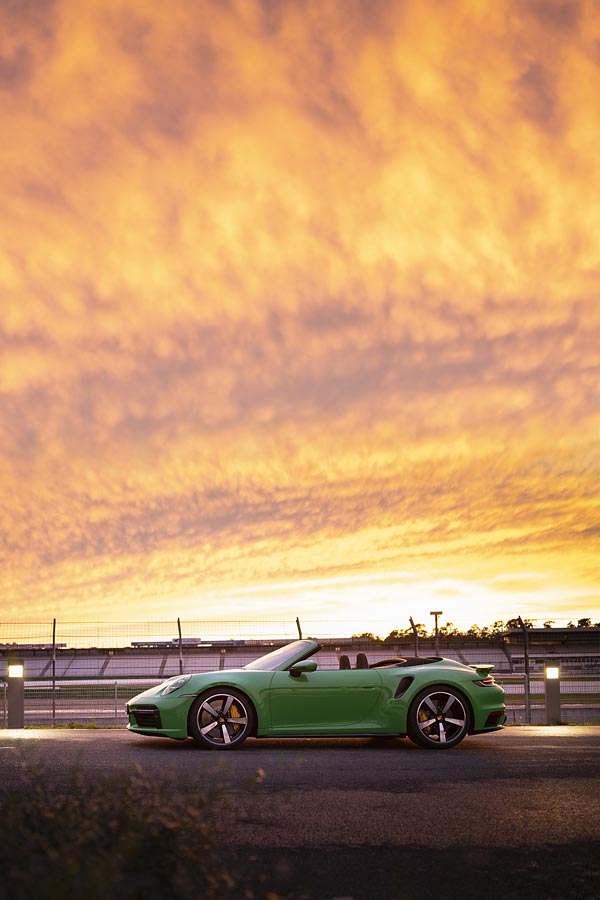 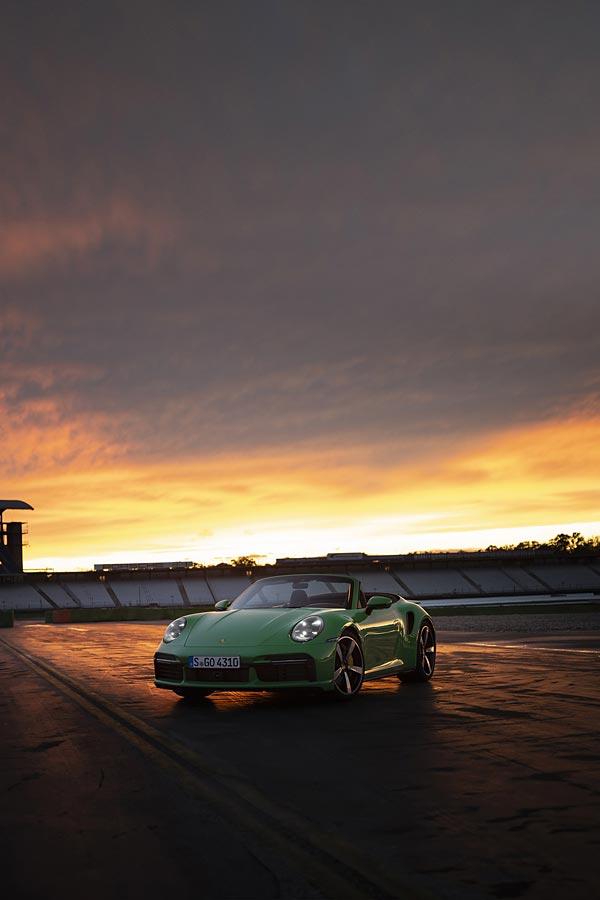 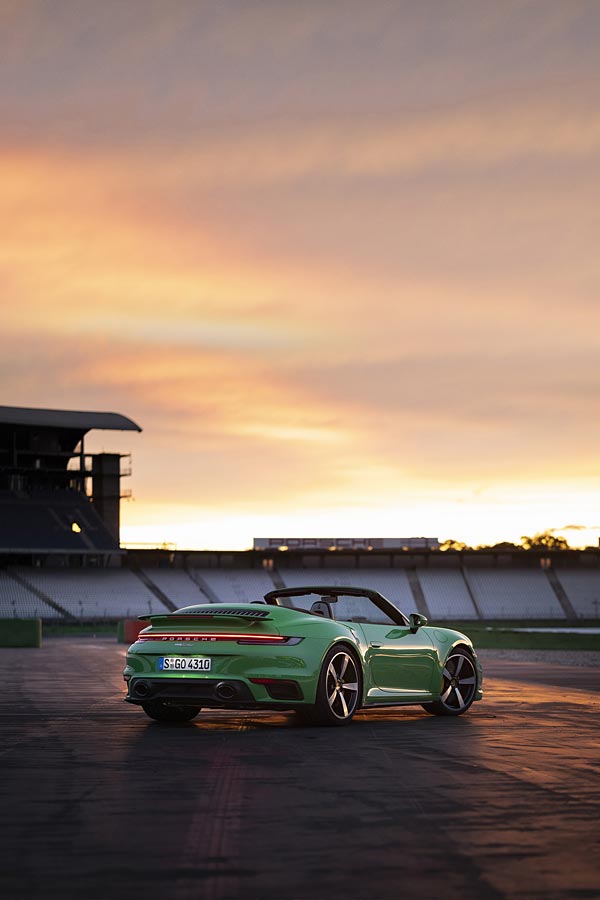 The more affordable base model Porsche 911 Turbo is a car that is very fast, extremely capable and an outright supercar in it's own right. The regular Turbo sits between the mighty Turbo S and Carrera GTS in the 992 series of Porsche's 911 product line-up. As is usually the case with these model line-up's, the mechanicals of the Turbo are very similar to the Turbo S, just with a slightly toned down tune resulting in a little less power and performance.

We can see the differences through the power and torque outputs of both cars, with peak power reducing from 650 PS to 580 PS, a significant drop but it keeps the Turbo in the range of remaining a very powerful car. Peak torque has also dropped from 590 lb-ft to 553 lb-ft. Acceleration as expected is a little slower from 0-62 mph, but only by 0.1 seconds, which is so close most would struggle to notice on the road. The same eight-speed dual-clutch PDK automatic transmission is used in both cars, delivering quick and reliable shifts in a manner which makes it one of the best transmissions around.