Download Alfa Romeo Navajo Concept car wallpapers in 4K for your desktop, phone or tablet. All images belong to their respective owners and are free for personal use only. 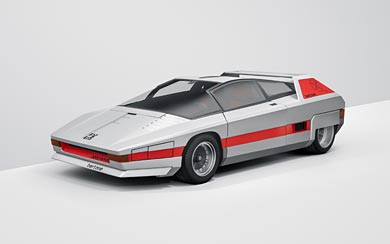 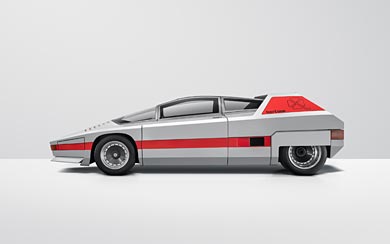 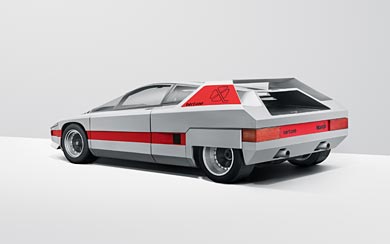 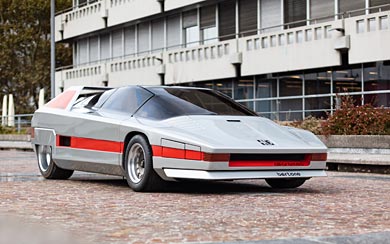 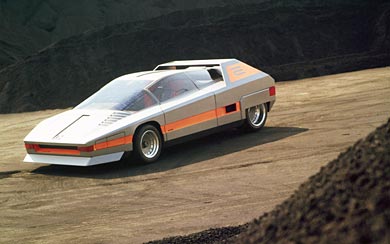 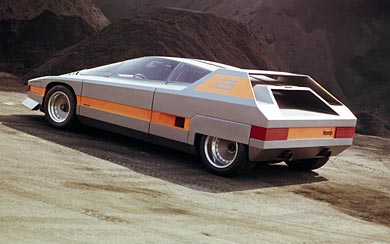 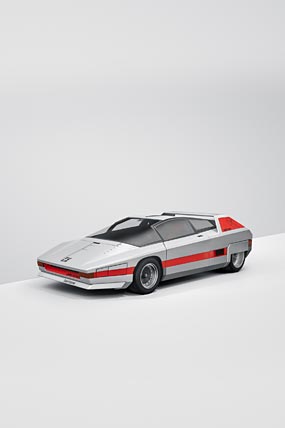 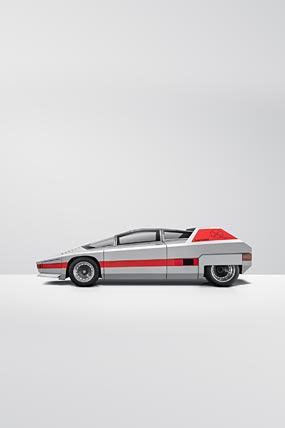 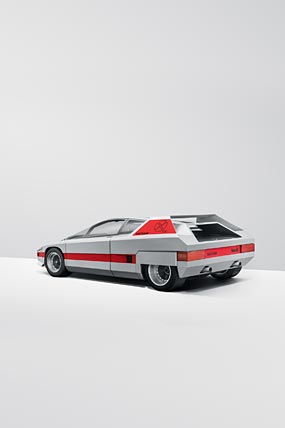 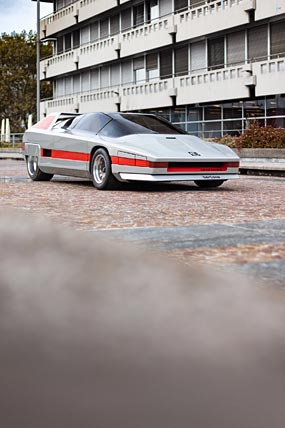 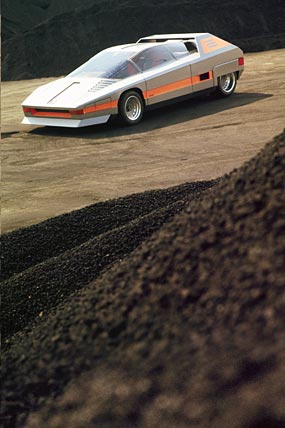 Designed by Bertone, the Alfa Romeo 33 Navajo Concept was revealed at the 1976 Geneva Motor Show featuring a futuristic wedge shape design. It was based on the beautiful Alfa Romeo 33 Stradale after two 33’s were given to Bertone at the end of the cars short production run. The other 33 became the 1968 Alfa Romeo Carabo Concept, which was one of the first cars to use the wedge shape design that would sweep through the 1970’s.

The design of the Navajo was essentially a blocky wedge that was quite futuristic as the time, but not considered good looking by many. The pop-up headlights took a different spin on the usual implementation as they didn’t rise up but outwards to the sides of the car. The rear spoiler used wide end plates that rose out of the rear haunches and actually featured active aero as it would adjust at speed.