Download Apollo Arrow car wallpapers in HD for your desktop, phone or tablet. All images belong to their respective owners and are free for personal use only. 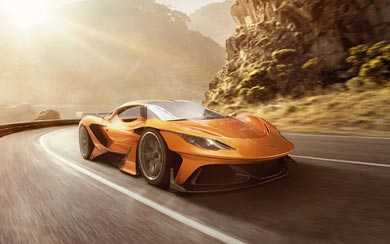 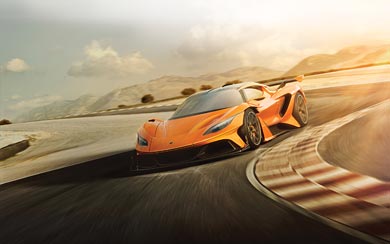 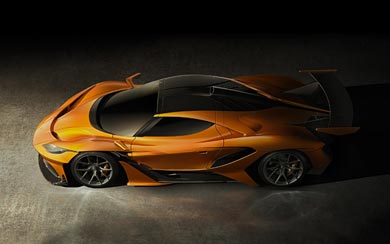 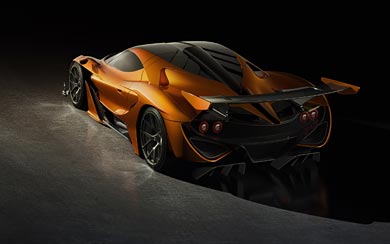 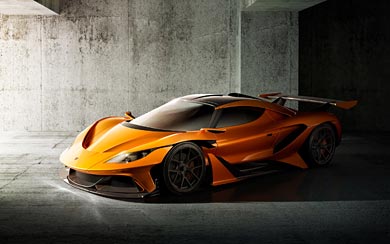 Apollo Automobil GmbH is delighted to premier the Arrow, a new hypercar that it hopes will surpass the records set by its predecessor, the Gumpert Apollo. With the launch, the rebranded automaker is celebrating a new chapter in its corporate history. Following restructuring in 2015, Gumpert Sportwagenmanufaktur GmbH was rebranded as Apollo Automobil GmbH. The company’s new owner, Ideal Team Ventures Limited, is a holding company with investments in a range of industries including the automotive sector, financial services, food and beverage, and leasing and chartering.

Apollo’s new design philosophy, which is inspired by the ruthlessness of the ocean, is important not only to the Arrow – but also for setting the tone as the company moves forward. People today have a highly sensitized response to design and instinctively begin to link together cues originating from a single philosophy. For our designers, the design that heralded the rebirth of Apollo is crucial – because it will have a key influence on the style of the cars that follow. Perhaps most importantly, the fluidity of the design – like a shark – gives the Arrow the appearance of constant motion, even when it stands still.