Download Aston Martin Vantage GT4 car wallpapers in HD for your desktop, phone or tablet. All images belong to their respective owners and are free for personal use only. 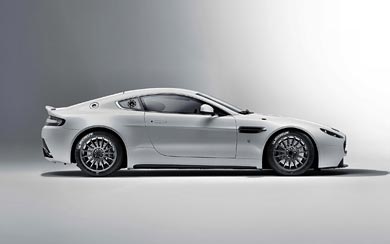 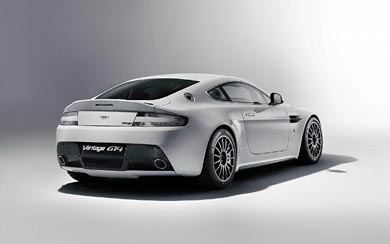 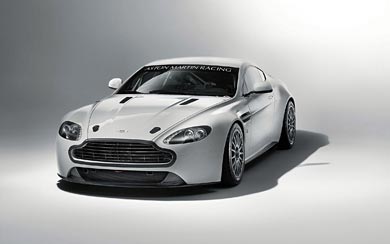 As with the current 4.7 litre Vantage GT4, which made its race debut in 2009, the 2011 car is closely based on the V8 Vantage road car with key attributes being carried over including the aluminium chassis, base engine and suspension design. In addition to the engine and aero upgrades, competitors can, for the first time, choose a race-developed Bosch ABS and traction control system. This system has been specifically optimised by Bosch Motorsport for the Vantage GT4 to provide race-enhanced performance in both wet and dry conditions.

Aston Martin Racing has built and sold more than 80 Vantage GT4s to customers around the world in the last two years and it has become the most successful car in its class. In 2010, it won the European GT4 Cup as well as the GT4 class at the Dubai 24 Hours, the Nürburgring 24 Hours and the Spa 24 hours. The car also has its own one-make series, the Aston Martin GT4 Challenge of Great Britain, which was won in its inaugural year by Chris and Ant Scragg. The new Vantage GT4 will be eligible for this Challenge, as well as the European GT4 Cup and all other series with a GT4 class.