Download Aston Martin Vantage Roadster car wallpapers in 4K for your desktop, phone or tablet. All images belong to their respective owners and are free for personal use only. 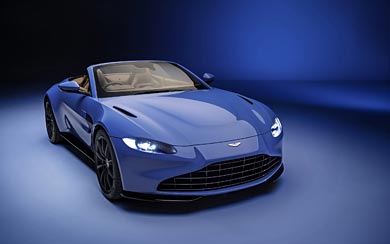 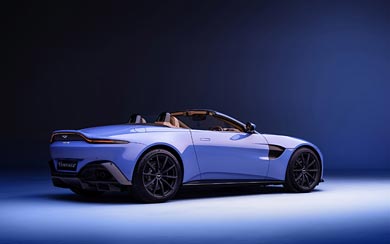 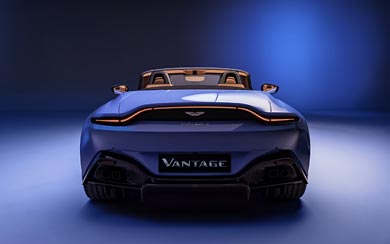 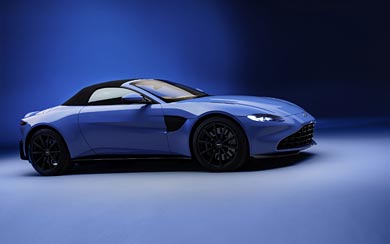 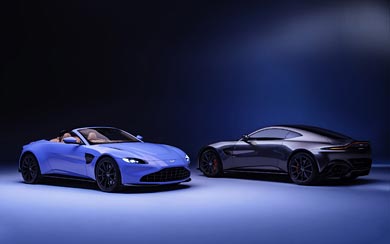 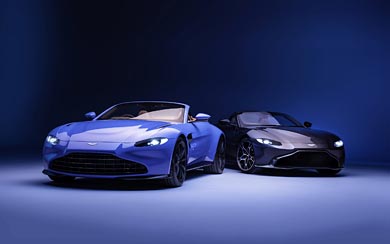 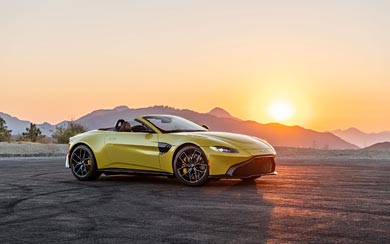 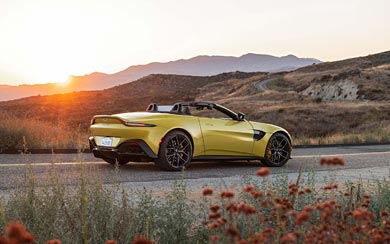 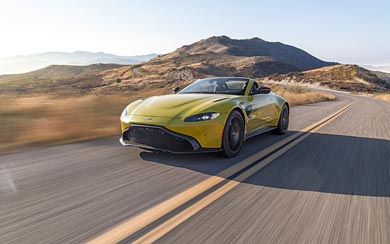 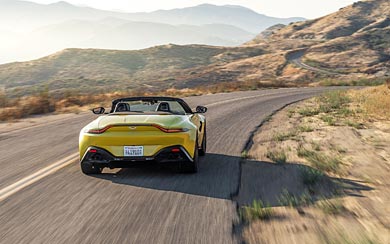 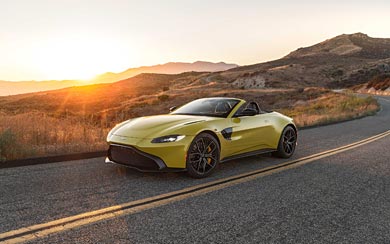 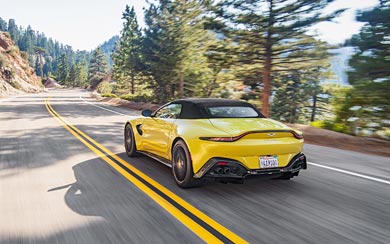 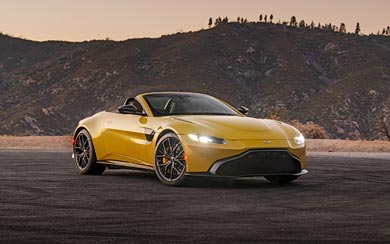 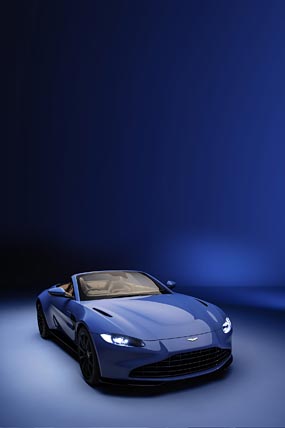 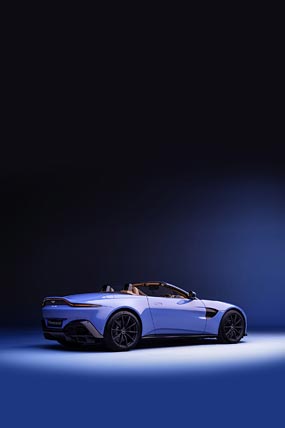 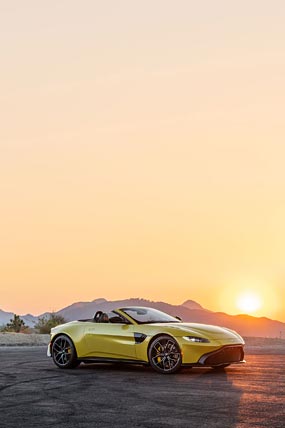 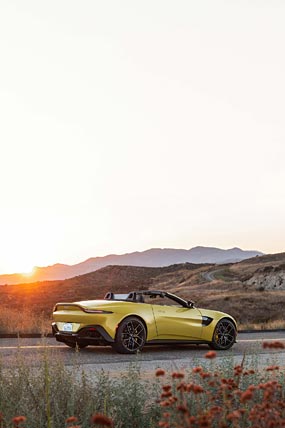 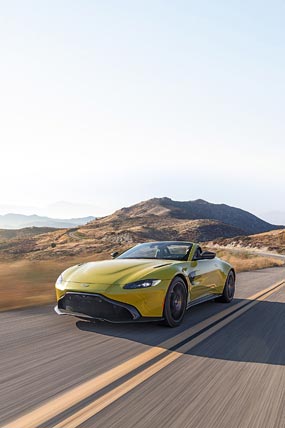 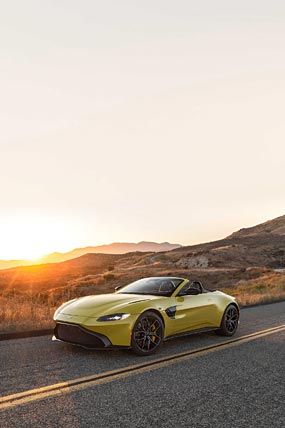 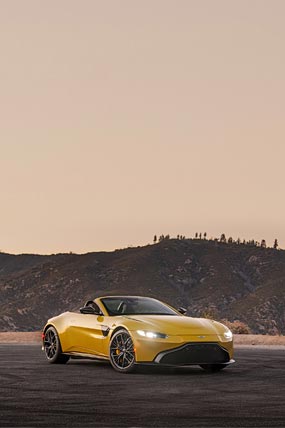 Aston Martin’s new generation Vantage Roadster has been revealed, complete with sleek styling and a soft top roof. That styling hasn’t changed much from the coupe model released in 2019, which is a good thing. The main point of difference is the updated front bumper design, which now makes use of a more traditional grille. That grille has several bars running horizontally across the full width with chrome highlights. In contrast with the mesh design of the coupe.

Unlike the previous Vantage Roadster and current DB11 Volante, the new roof uses a Z-fold structure for reduced weight with less complexity. This allows the roof to power through it’s opening and closing in just 6.7 seconds, making it currently the fastest powered folding roof mechanism on the market. That speed is mainly thanks to the removal of a separate tonneau cover, which usually has to be opened and closed independently of the actually roof structure. Aston have fitted the new Vantage Roadster’s roof with an integrated tonneau cover, meaning the front section of the roof when down forms the tonneau cover.