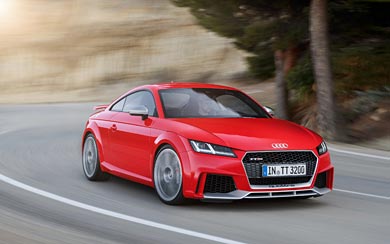 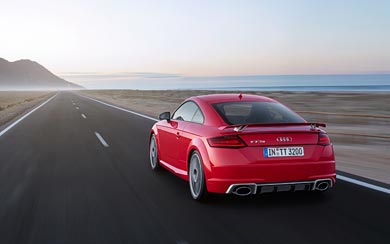 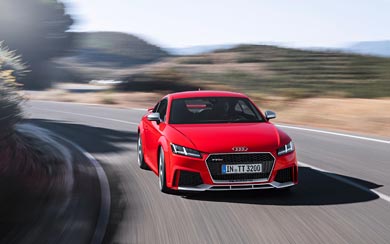 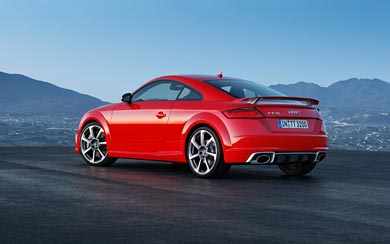 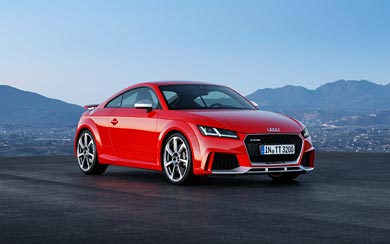 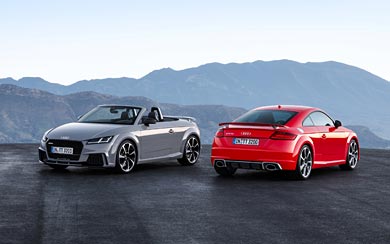 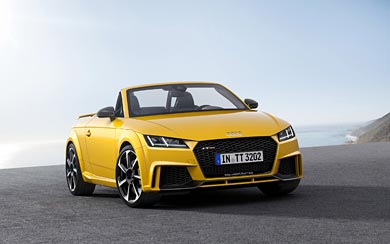 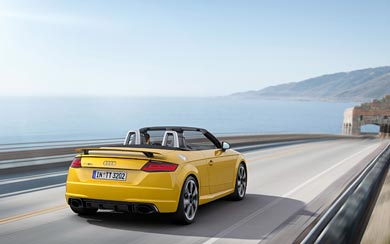 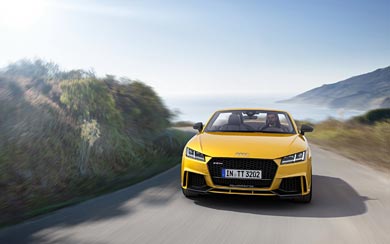 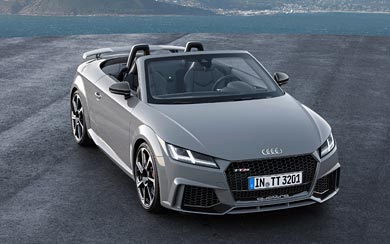 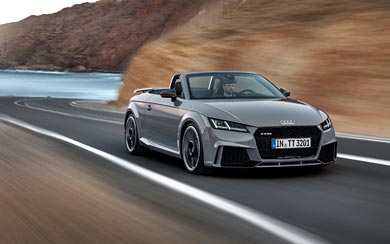 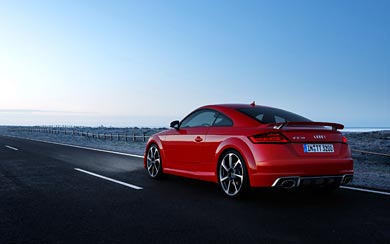 Audi is sending the most powerful TT ever into the competitive field. Its newly developed five-cylinder engine delivers 400 hp – accompanied by unmistakable engine sound. The Audi TT RS Coupé and Roadster celebrated their world premieres at the 2016 Beijing Motor Show.

At first glance, the Audi TT RS clearly hints at just how much power there is under its streamlined skin. Its new five-cylinder aluminum engine delivers 400 hp, which is 60 hp more than the power of the previous model. A full 480 Newton-meters (354.0 lb-ft) of torque is applied to the front and rear wheels, and a traction control system manages its distribution for maximum acceleration with minimal slip. As a result, the Coupe takes 3.7 seconds to sprint from 0 to 100 km/h (62.1 mph), and the Roadster takes 3.9 seconds. No other TT has sprinted this fast. The brilliant torque is accompanied by typical five-cylinder sound – which is music to the ears of horsepower purists. This sound passes through the RS exhaust system and is projected to the surroundings via two large oval tailpipes. Other eye-catching features at the rear are the new OLED lights in 3D design, which are being implemented for the first time in a production Audi.