Download Audi TT RS car wallpapers in 4K for your desktop, phone or tablet. All images belong to their respective owners and are free for personal use only. 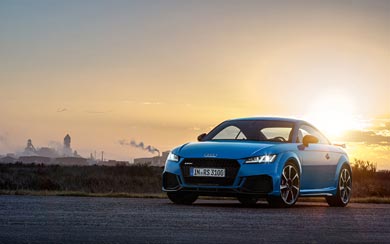 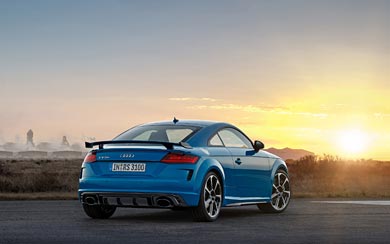 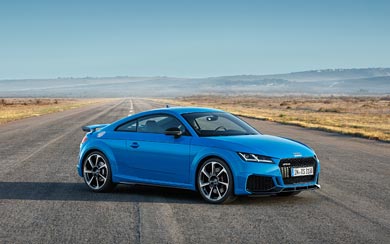 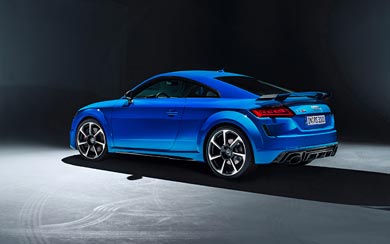 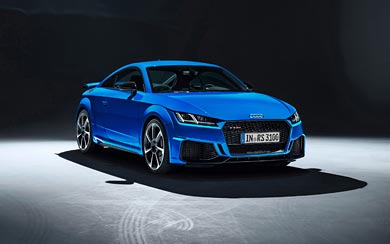 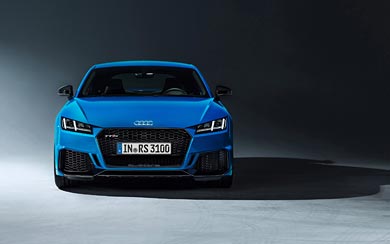 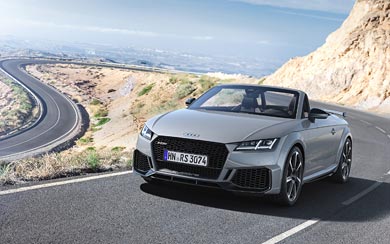 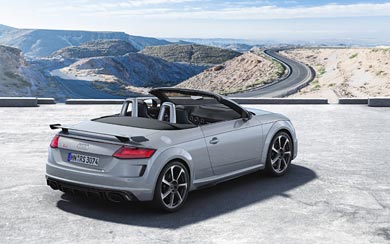 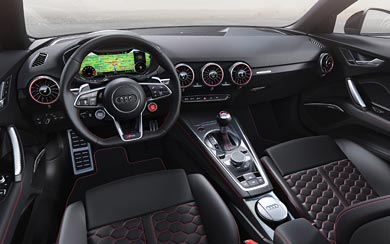 Known for punching above it’s weight the Audi TT RS has been given a mid life update, bringing the bodywork and interior more inline with the Audi’s performance king, the R8. The revised bodywork includes a new more dynamic front and rear bumper design, with extra room to house more radiators for the cooling system. The mechanical details remain the same, with the TT RS still running 3.7 second 0-100 kph times thanks to the turbocharged 2.5L 5 cylinder engine. That engine develops 400 PS (294 kW) of power and 354 lb-ft (480 Nm) of torque between 1,950 and 5,850 rpm.

“The new TT RS is in absolute peak form,” says Michael-Julius Renz, CEO of Audi Sport GmbH. “Like a well-trained athlete, it showcases even more prominently how much power lies beneath its muscular outer skin.” Oliver Hoffmann, Technical Managing Director of Audi Sport GmbH, adds: “The outstanding performance is achieved by the low weight, the maximal athletic tuned suspension, and our award-winning five-cylinder. We have received the sought-after “International Engine of the Year Award” with the 2.5 TFSI engine for the ninth time in a row.”