Download BMW Turbo Concept car wallpapers in HD for your desktop, phone or tablet. All images belong to their respective owners and are free for personal use only. 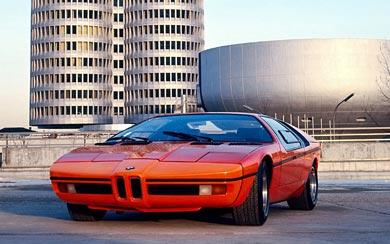 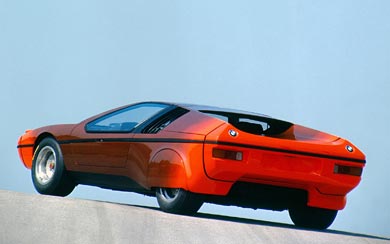 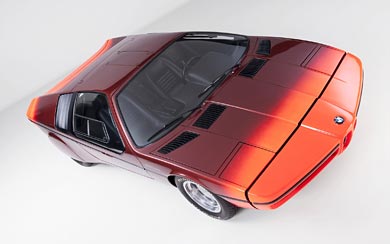 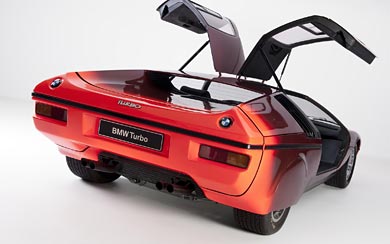 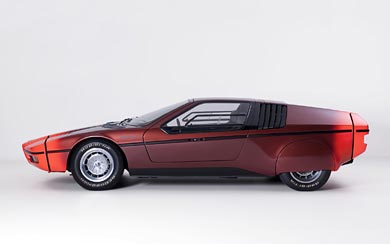 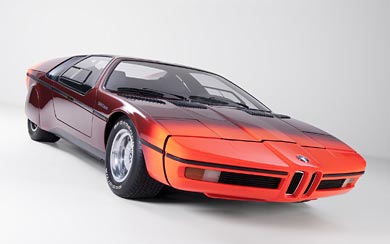 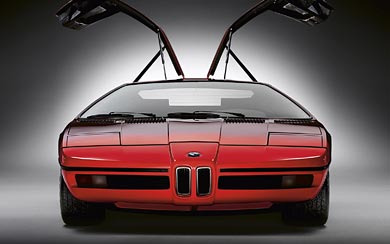 The E25 Turbo concept car was built by BMW as a celebration for the 1972 Summer Olympics in Munich. It was designed by Paul Bracq, with gullwing doors and was based on a modified 2002 chassis with a mid-mounted engine. The Turbo featured a 200 hp turbocharged version of the engine from the BMW 2002, foam-filled front and rear sections to absorb impact, side impact beams, a braking distance monitor utilizing radar, and a futuristic cockpit.

Only two were ever built. BMW later used the Turbo’s design themes on the M1, the 8-Series, the Z1 and the 2008 M1 Homage Concept.