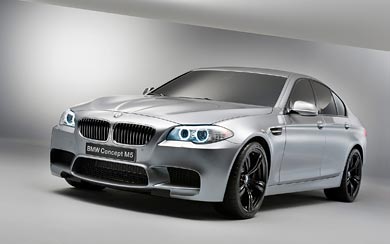 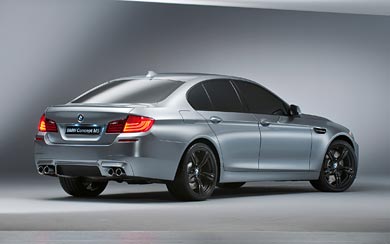 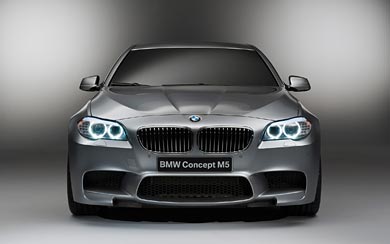 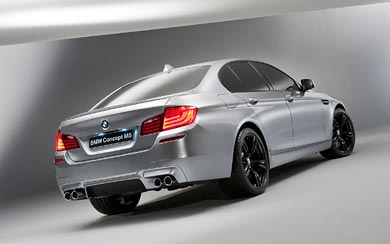 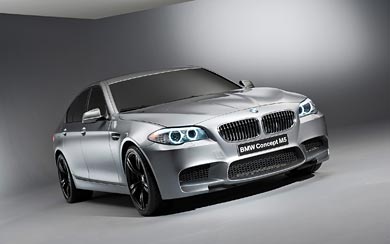 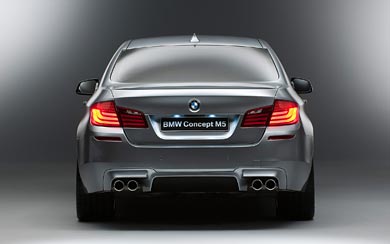 For 25 years now, the fascinating combination of supreme driving comfort experienced in a premium upper midrange sedan and the handling characteristics of a high-performance sports car has been described by one single unmistakable model designation – BMW M5. In 1984, with the first generation of this model, the BMW M GmbH laid the foundation stone for a completely new vehicle category. The BMW M5 was the first car of its kind to offer racing-oriented high performance in a sedan that could be driven without restrictions in everyday road traffic. This unique concept developed into a remarkable success story spanning four model generations.

The BMW M GmbH is now drawing the attention of racing car enthusiasts to a four-seater yet again. The BMW M5 Concept, which is making its public debut at the Auto Shanghai 2011, presents itself as the latest reinterpretation of this unmistakable vehicle character.

The world premiere of the BMW M5 Concept at the Auto Shanghai 2011 gives clear signals for the continuation of this tradition. Based on the design vocabulary developed for the BMW 5-Series Sedan, the near-series concept car reflects the characteristic styling features of a BMW M automobile, with which the car’s further enhanced dynamic potential is authentically visualised.