Download Bugatti EB110 car wallpapers in 4K for your desktop, phone or tablet. All images belong to their respective owners and are free for personal use only. 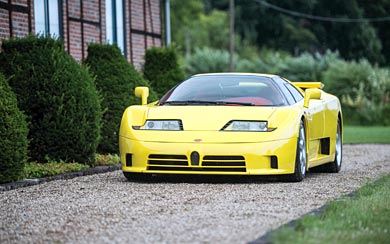 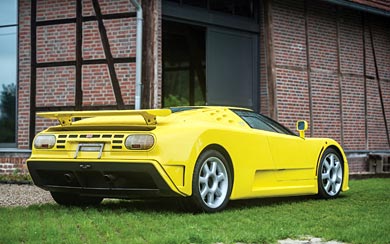 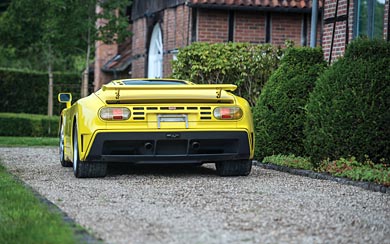 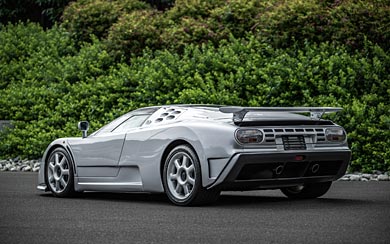 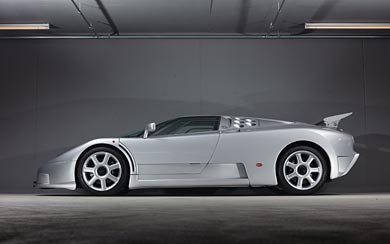 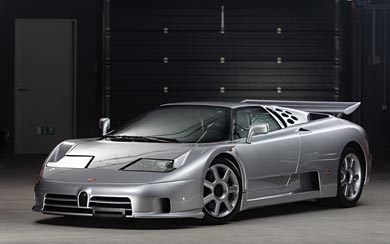 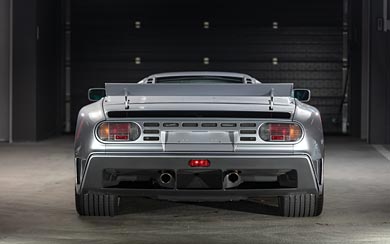 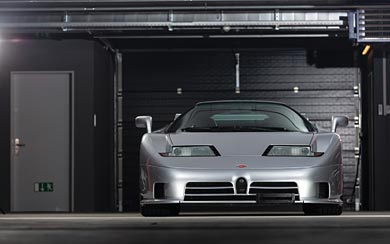 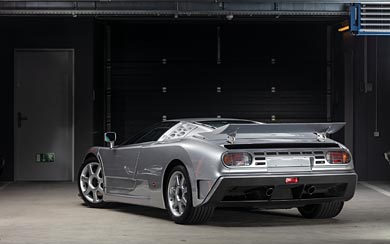 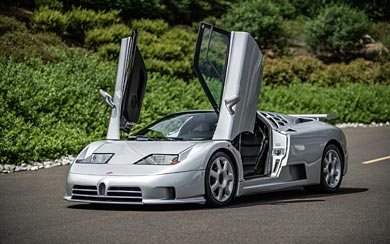 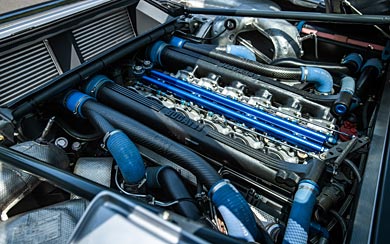 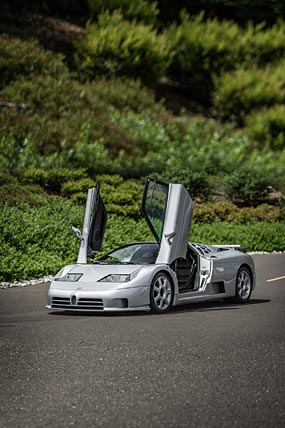 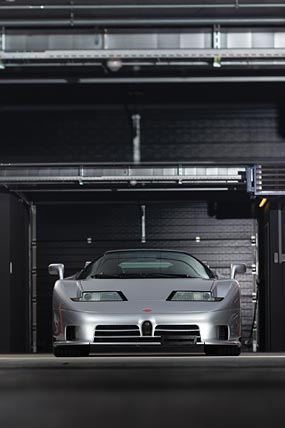 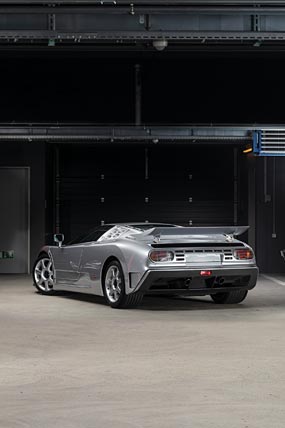 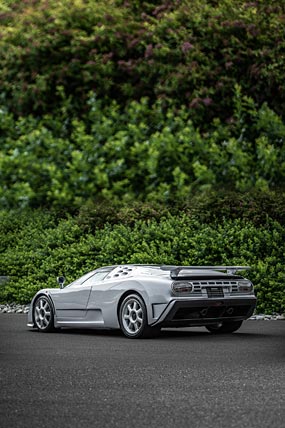 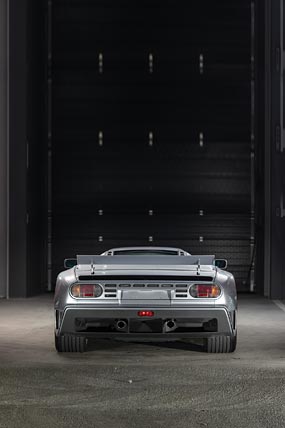 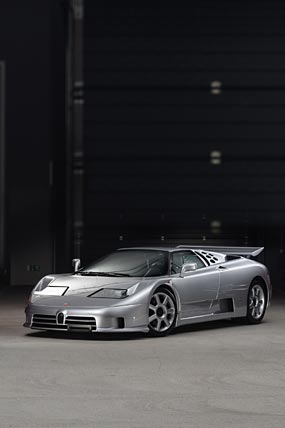 The Bugatti EB110 is a mid-engine sports car from Bugatti Automobili SpA. It was unveiled on September 15, 1991, in both Versailles and in front of the Grande Arche at La Défense in Paris, France, exactly 110 years after Ettore Bugatti's birth.

Early in 1994 Formula One driver Michael Schumacher purchased a banana-yellow EB 110 Super Sport, giving the company a great deal of publicity. Derek Hill, son of American Formula One Champion Phil Hill, was one of the three drivers on a team that competed with an EB 110 in the United States at the 1996 24 Hours of Daytona.