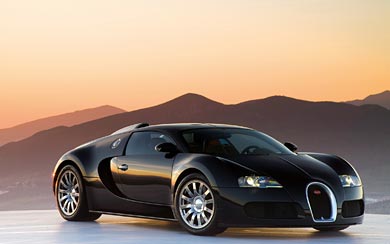 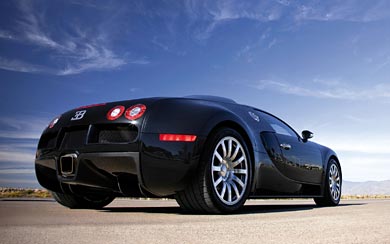 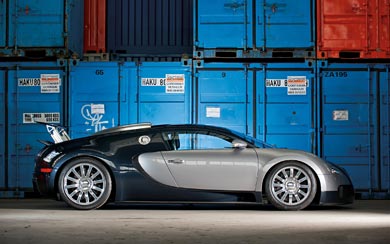 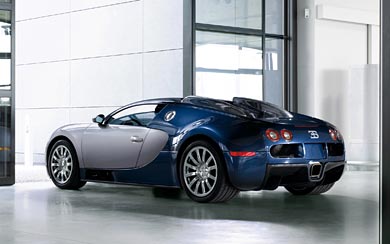 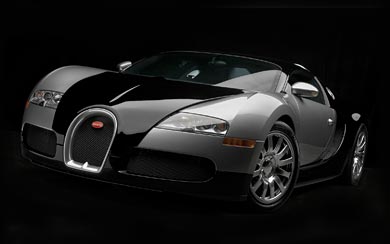 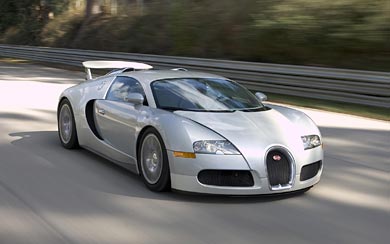 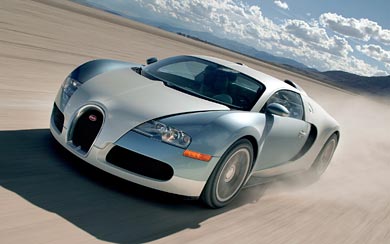 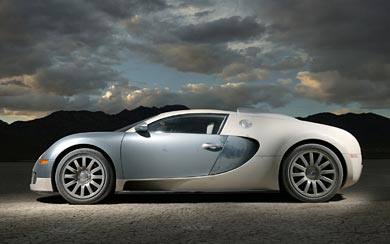 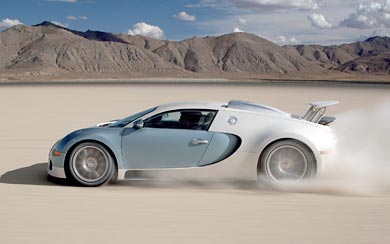 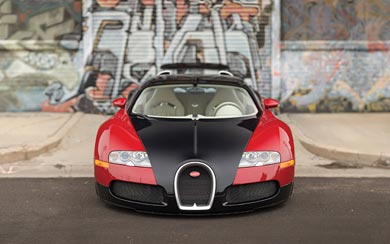 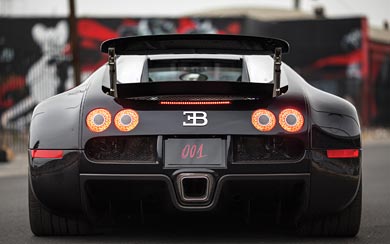 At its various public appearances, the Bugatti Veyron 16.4 has caused a sensation in all important markets and has convinced customers from the Far East, the Middle East, the United States, and of course Europe with its unrivalled capabilities. In setting up a worldwide customer service and support network, Bugatti’s related services have top priority. As of now, Bugatti has over twenty “Authorized Bugatti Partners for Sales and Service”, their number and geographical locations having been defined by the priority allotted to the respective markets.

In Japan, a country which is also one of the leading buyers of luxury vehicles, customers receive support in Tokyo. At present Bugatti sales and service centres in Dubai and Doha are responsible for customers in Arabian countries. In the near future, Bugatti partners will also feature in other potential markets, for instance in China. The company’s policy, however, is that Bugatti Automobiles S.A.S. does not supply vehicles to countries where customers do not have access to official support.

The Bugatti Veyron 16.4 has more than justified its period of development by bringing forth a perfect product. This fascinating super sports car, outstanding in every respect, is a prototype for state-of-the-art technology and for the potentials of automobile manufacturing – a true giant on the market. After 50 years, Bugattis are once again rolling out of Molsheim – Ettore Bugatti, the creator of this legendary marque, would be proud indeed!