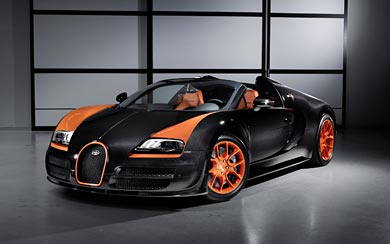 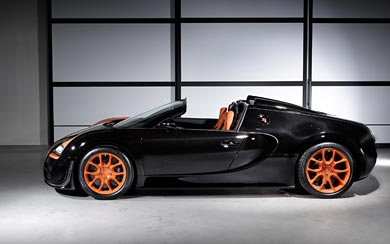 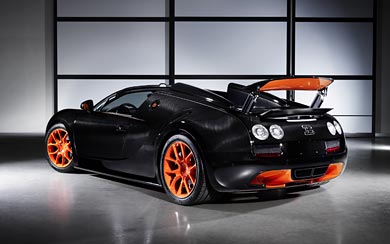 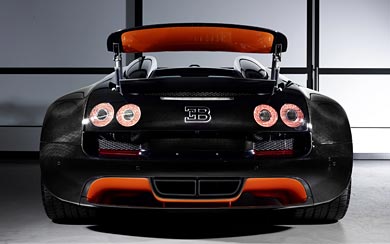 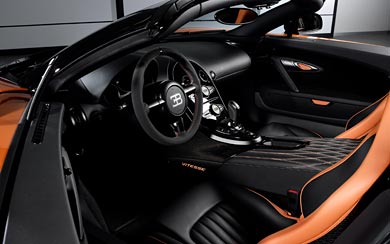 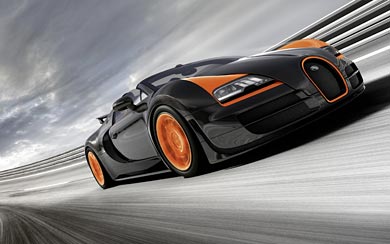 At the 2013 Shanghai Motor Show, Bugatti is presenting the Bugatti Veyron 16.4 Grand Sport Vitesse fresh from its record-breaking 408.84 km/h drive. Its appearance at China’s biggest motor show will be the first time that enthusiasts from all over the world get the chance to see the world record holder for the fastest production roadster. China is one of the most important markets in the French luxury marque’s future strategy. The new world record has inspired Bugatti to design a World Record Car (WRC) edition, the production of which will be limited to just eight vehicles.

The time has come to unveil the fastest production roadster the world has ever seen: just a few days after setting a world speed record, the Bugatti Veyron 16.4 Grand Sport Vitesse is celebrating its world debut at China’s biggest automotive show, Auto Shanghai 2013. After reaching a top speed of 408.84 km/h, which was gauged and confirmed by the renowned independent German organisation for Technical Inspection and Certification TÜV, the car has officially been crowned the world’s fastest open-top production sports car. The 1,200 PS Vitesse was unveiled in Shanghai by the President of Bugatti, Dr Wolfgang Schreiber, and Chinese entrepreneur and world record setting driver, Anthony Liu.