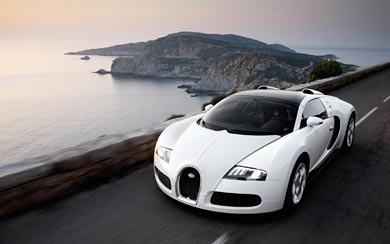 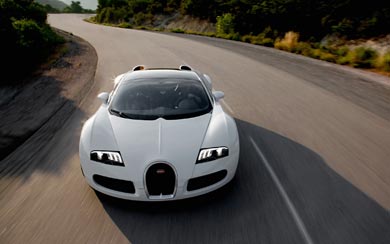 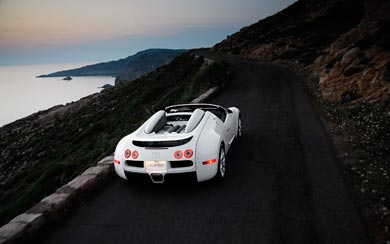 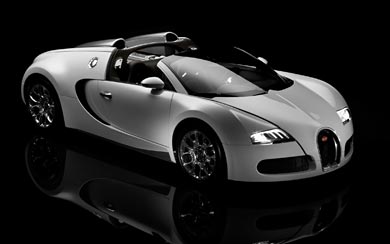 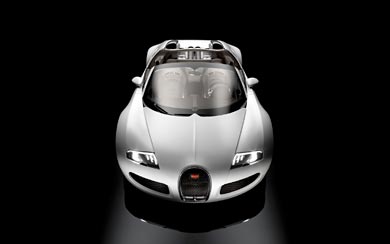 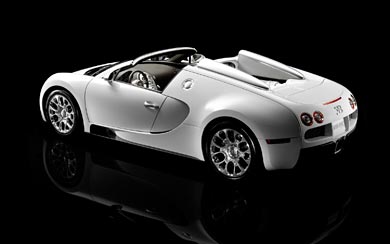 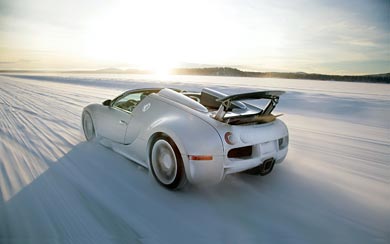 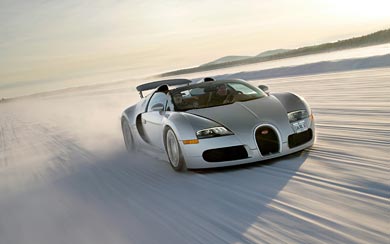 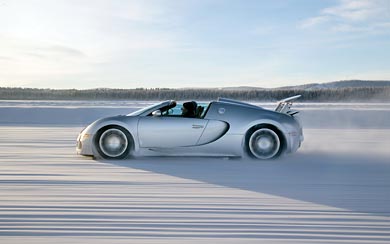 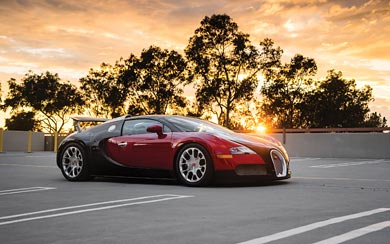 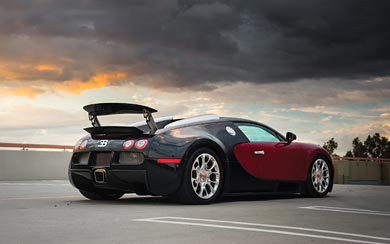 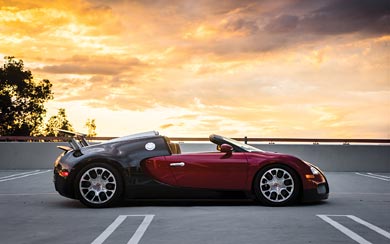 After the original Veyron took the world by storm, Bugatti unveiled the Grand Sport version at the 2008 Pebble Beach Concours d’Elegance. The Bugatti Veyron 16.4 Grand Sport looses the roof in favour of a Targa top solution, with extensive reinforcements applied to compensate for the lost in rigidity of the roof.

The top speed is unaffected when the hard top roof is in place, but when removed the limiter is set to 369 kph (229 mph), and only 130 kph (81 mph) when the temporary soft roof is used.

Only 150 units of the Grand Sport were produced, with the first 50 reserved for registered Bugatti customers. The car was available for €1.4 million when it went into production in the second quarter of 2009.