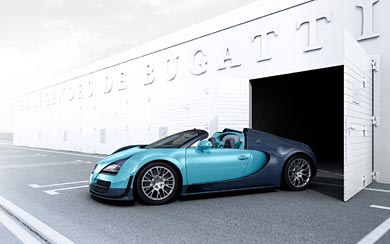 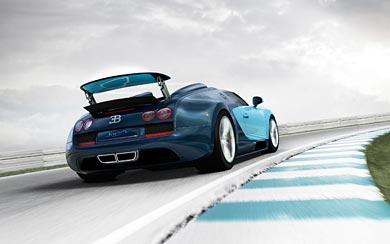 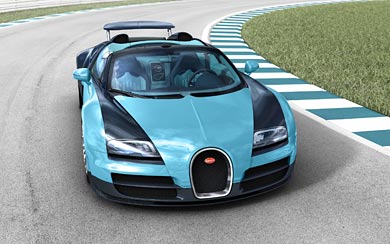 Bugatti, a brand with a rich history unique in the car industry, is celebrating its heroes. The French luxury marque will bring out an exclusive edition, “Les Légendes de Bugatti” (Bugatti Legends), to commemorate the renowned names which have played a crucial role in its history and which have helped creating its mystique. In the 90th anniversary year of the 24 Heures du Mans, the first Legend is dedicated to a personality who is central to the history of motor sports and intimately linked with the Bugatti company: Jean-Pierre Wimille, who garnered two victories for Bugatti at Le Mans.

Jean-Pierre Wimille was one of the longest-serving test drivers at Bugatti. The son of a journalist, he was born in Paris on 26 February 1908 and drove almost exclusively for Bugatti throughout his racing career. With a number of victories already under his belt, in 1933 Ettore Bugatti invited him to take up the position of official test driver for the brand. He joined Bugatti at a point when its last great racing triumphs lay a few years in the past, making the string of victories he brought home to Molsheim over the following years even more significant. In his very first year he came first in the Algerian Grand Prix, then in 1935 he collected the title in the then-famous hill climb at La Turbie near Nice driving a T 59, following this with a second place in the Tunisian Grand Prix and fourth place in Spain.

And it was Jean-Pierre Wimille who brought Bugatti what was to be its last ever racing number one, in 1947 at the Bois de Boulogne, behind the wheel of a 4.7 litre Monoposto Type 59/50 B. Wimille was a world-class driver, who played a key role at Bugatti, especially as the brand’s racing era came to an end. His greatest racing achievement was without doubt his twin victories for Bugatti at Le Mans. He died in a car crash in 1949 in Buenos Aires.