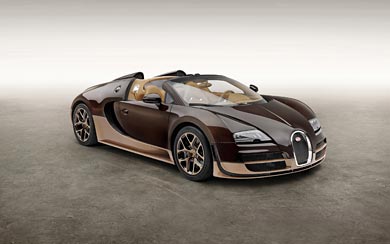 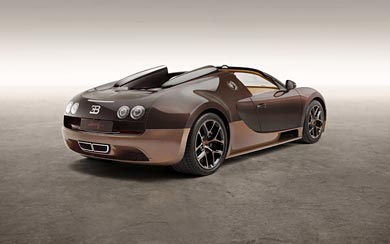 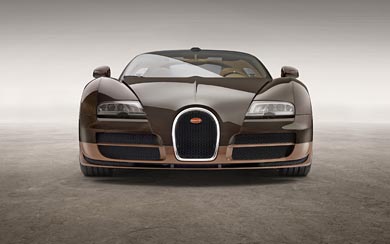 Bugatti is continuing its six-part edition series, “Les Légendes de Bugatti”, at the 2014 Geneva International Motor Show to honour some of the more important people in the company’s history. All nine vehicles of these model series have been sold. Now Bugatti is celebrating another high point with its fourth legend – named in honour of Rembrandt Bugatti, brother of company founder Ettore and one of the most important sculptors of the early 20th century. One of his most significant works is the sculpture of a dancing elephant. It decorates the radiator of the Bugatti Type 41 Royale and became the brand’s symbol.

The art world views Rembrandt Bugatti as one of the most notable and artistically independent sculptors of the early 20th century. He became famous through his animal sculptures, and cast a large part of his work in bronze. The pieces are now on display in several collections and museums across the world. In the same way that Ettore saw automobile creation as an artistic process, Rembrandt Bugatti’s fame was based on his extraordinary artistic talent and his formidable manual abilities in manipulating surfaces.