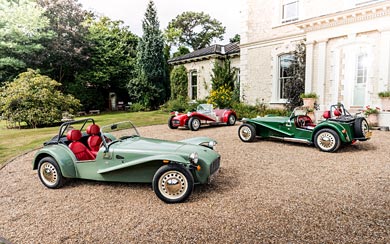 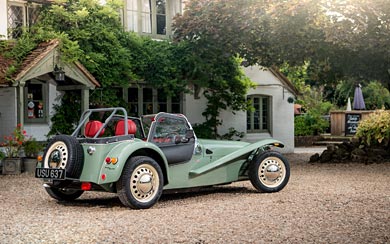 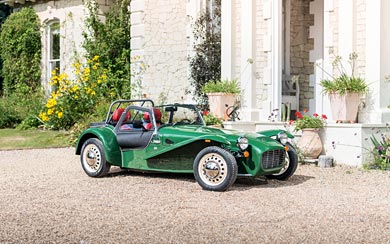 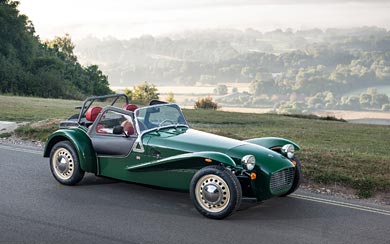 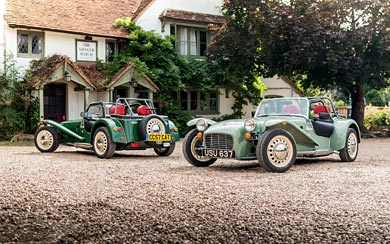 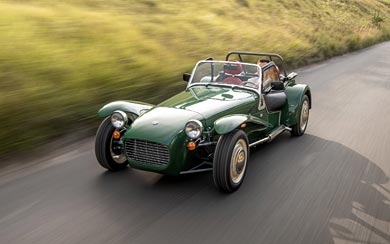 Caterham Cars has built a variant of its iconic Seven that was seemingly planned in the mid-1960s but never launched - the Caterham Seven Sprint. As though dug up in a time capsule, the retro detailing of the Caterham Seven Sprint will delight Seven purists and provides the perfect scene-setter to the brand's '60 Years of the Seven' anniversary, which will be celebrated in 2017.

Powered by the same 80hp, three-cylinder Suzuki engine installed in Caterham's entry-level Seven 160 model, the Sprint features a host of nostalgia-soaked features, including a choice of six paint colours that were original British manufacturer colours available in 1966/67.

Caterham Cars CEO, Graham Macdonald, said: "We have always prided ourselves on continually developing the Seven during the 44 years we have been custodian of the model. But we never wished to dismiss our heritage either and I know there are plenty of Seven purists and aficionados out there who will really appreciate the level of detail we've gone to with the Sprint to resurrect the spirit of those early cars. It's a car that has been built today, with all the benefits that modern engineering brings with it, but the essence of the swinging '60s and is the perfect precursor to our 60th-anniversary celebration in 2017."