Download Chevrolet Chaparral Concept car wallpapers in HD for your desktop, phone or tablet. All images belong to their respective owners and are free for personal use only. 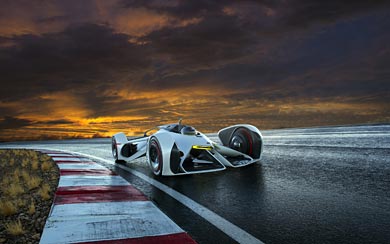 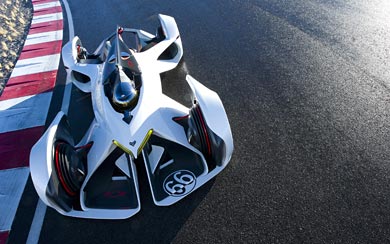 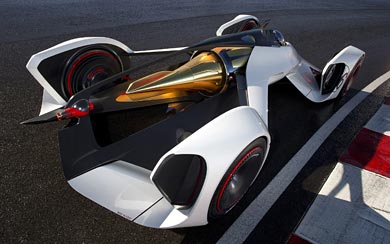 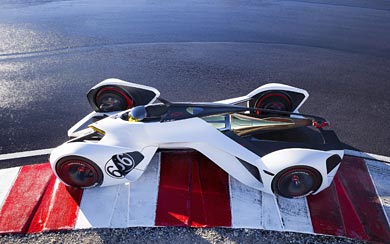 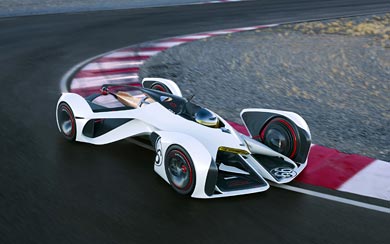 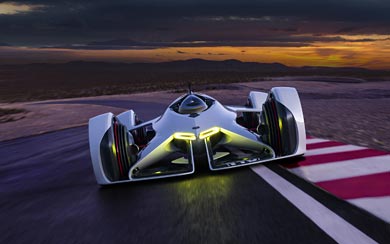 Developed as part of the Vision Gran Turismo project, which celebrates the future of automotive design and innovation, the Chaparral 2X VGT concept is inspired by the innovative race cars Chaparral Racing and Chevrolet partnered on more than 45 years ago.

Gamers can race the Chaparral 2X VGT this holiday season by downloading an online update for Gran Turismo 6, the latest iteration of the best-selling PlayStation franchise that has sold more than 72 million copies worldwide since its 1998 debut.

“This concept is an audacious and ambitious vision – and one that demonstrates to a new audience how Chevy’s engineering and design teams challenge norms and explore the technologies of tomorrow,” said Clay Dean, executive director of advanced design. “It also an ode to a unique partnership that pioneered ground-breaking technologies that are used today on the track and the street.”