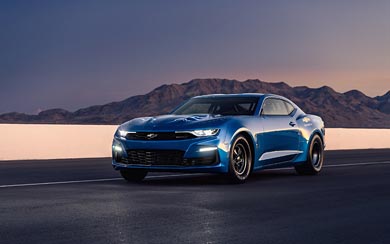 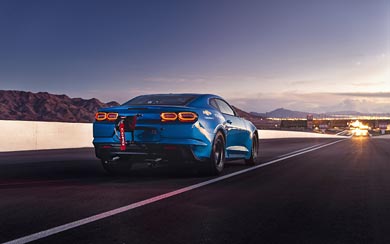 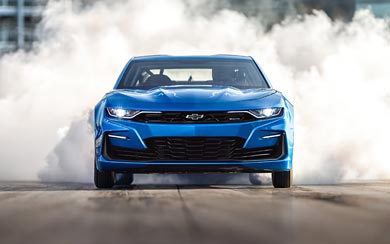 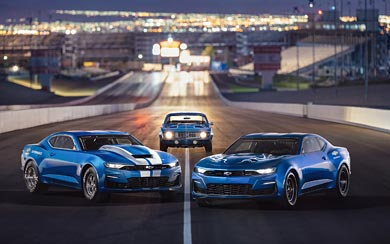 In a surprise move, Chevrolet have teased an all electric version of their COPO Camaro at SEMA 2018. Called the eCOPO, Chevrolet have replaced the V8 engine with two electric motors capable of 300 lb-ft of torque each, and over 700 hp in total. These are connected to an 800 volt battery pack that should allow for fast charging. Quarter mile times are expected to dip into the 9 seconds range, with Chevrolet, Hancock and Lane Racing all teaming up to continue testing the eCOPO. Even though the Camaro eCOPO is only in concept form for 2018, expect to see more progress on this front in later years.

“The eCOPO Concept is all about where we go in the future with electrification in the high performance space,” said Russ O’Blenes, director, Performance Variants, Parts and Motorsports at General Motors. “The original COPO Camaro program was all about pushing the envelope, and this concept is an exploration with the very same spirit.”

“The possibilities are intriguing and suggest a whole new world for racers,” said O’Blenes. “Chevrolet pioneered the concept of the high-performance crate engine right around the time the original COPO Camaro models were created, and the eCOPO project points to a future that could include electric crate motors for racing, or even your street rod. We’re not there yet, but it’s something we’re exploring.”