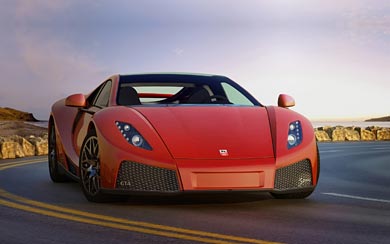 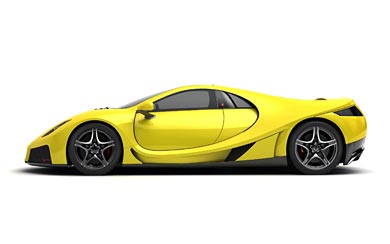 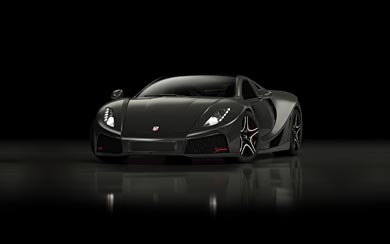 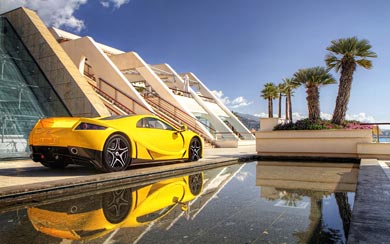 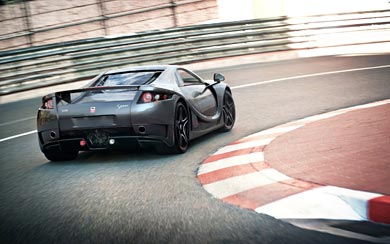 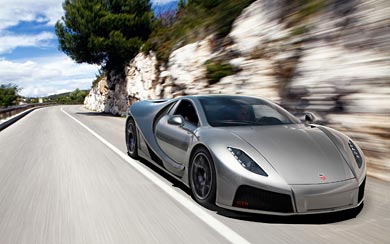 Following the example of the large automobile industry companies, an animal figure was chosen as the GTA symbol, in this case the wolf as a symbol of light which represents strength and courage. Besides, this animal happens to be the symbol of the coat of arms of the founder´s and company owner´s surname, Domingo Ochoa. Of the so-called “aquitano” origin, the surname Ochoa comes from Otxoa, and from the word Otsoa, meaning wolf. The logotype also depicts a red and white checked flag, these being the distinguishing marks of Spania GTA that has 20 years´ motorsport competition behind it.

Having constructed Spano, Spania GTA intended to go down in history, in both Spain and the world, by following with the legend of sports cars manufactured by other Spanish mythical makes. Nowadays they are considered masterpieces, and are greatly appreciated by collectors and are, at times, of incalculable value. Spano was born as the fastest and most powerful automobile ever built in Spain for commercial purposes. In short, it is the car that will mark an era.