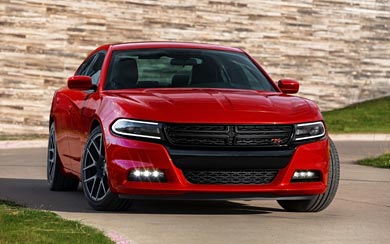 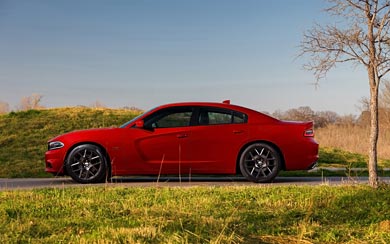 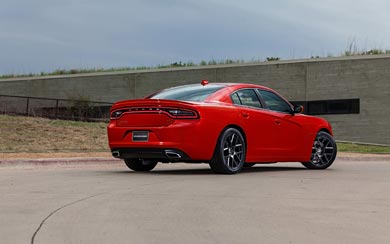 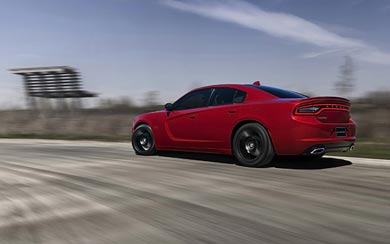 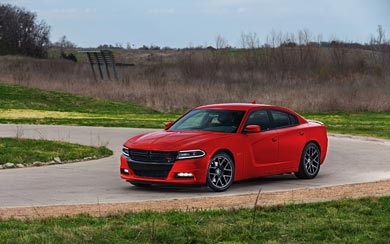 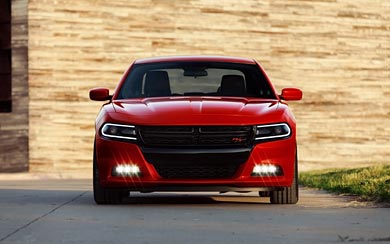 The Dodge brand is bringing its A-game for its 100th anniversary, significantly updating both the iconic Challenger muscle car and Charger four-door sedan. The iconic Dodge Charger gets a full-body makeover for 2015 along with powertrain updates that include a standard TorqueFlite eight-speed automatic transmission on both Charger’s standard 3.6-liter V-6 Pentastar engine and, new for 2015, the R/T equipped 5.7-liter HEMI V-8.