Download Ferrari 365 GTB/4 car wallpapers in HD for your desktop, phone or tablet. All images belong to their respective owners and are free for personal use only. 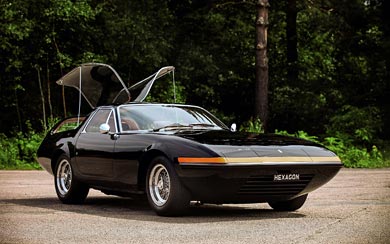 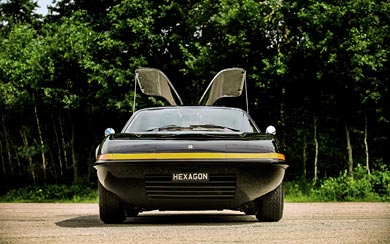 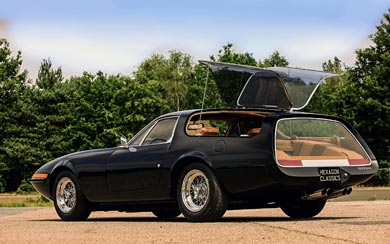 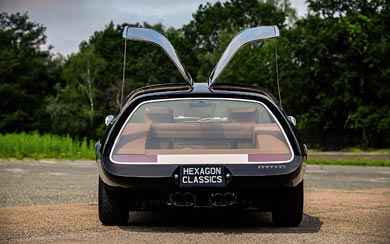 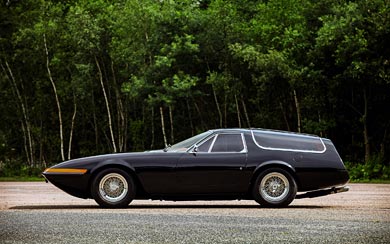 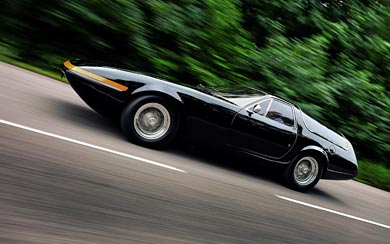 A one-off shooting brake Ferrari Daytona that was made in England and imported to the United States. Ferrari US. importer Luigi Chinetti’s son, Luigi ‘Coco’ Chinetti Jnr, had a real taste for the shooting brake body style. To that end he commissioned Surrey-based company Panther Westwinds to transform a Ferrari 365 GTB/4 ‘Daytona’ into one in the early 1970’s.

The result was 365 GTB/4 Panther Shooting Brake, an odd looking creation that had some really nice touches. Whilst the overhangs were perhaps a bit too long, the rear section featured some clever functionality. The rear glass section was split into two sections with each hinged along the spine of the car. That meant they opened up like gullwing doors, allowing the placement and retrieval of items in the boot to be done from the sides of the car instead of from directly behind.