Download Ferrari 265 GT4 Berlinetta Boxer car wallpapers in HD for your desktop, phone or tablet. All images belong to their respective owners and are free for personal use only. 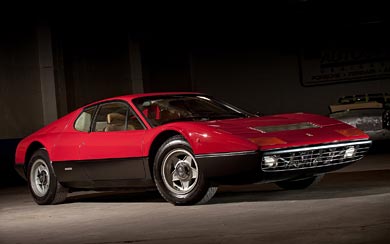 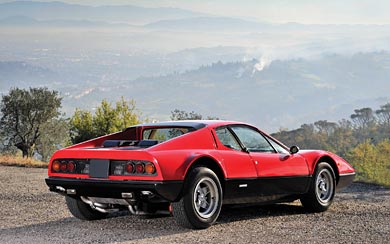 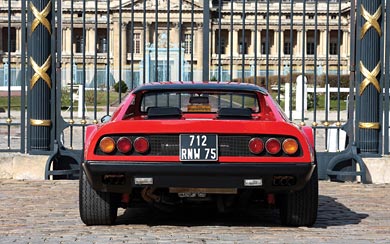 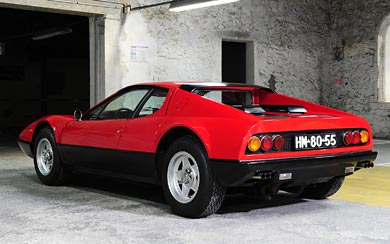 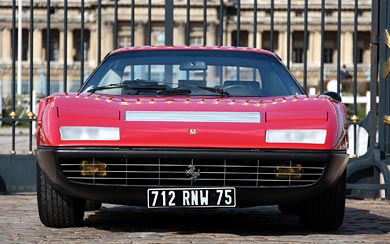 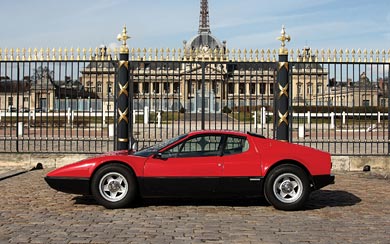 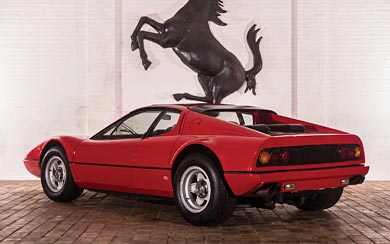 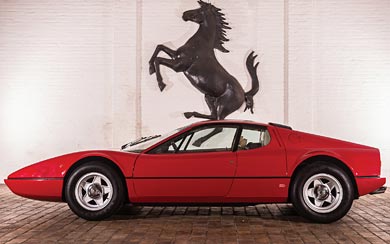 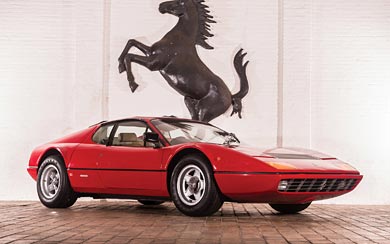 Production of the BB was a major step for Enzo Ferrari. He felt that a mid-engined road car would be too difficult for his buyers to handle, and it took many years for his engineers to convince him to adopt the layout. This attitude began to change as the marque lost its racing dominance in the late 1950s to mid-engined competitors. The mid-engined 6- and 8-cylinder Dino racing cars were the result, and Ferrari later allowed for the production Dino road cars to use the layout as well.

The first “Boxer” was the 365 GT4 BB shown at the 1971 Turin Motor Show. Designed to rival the Lamborghini Miura and the newly developed Lamborghini Countach, it was finally released for sale in 1973 at the Paris Motor Show. 387 were built, of which 88 were right-hand drive (of which 58 for the UK market), making it the rarest of all Berlinetta Boxers. The Pininfarina-designed body followed the P6 show car with popup headlights.

Though it shared its numerical designation with the Daytona, the Boxer was radically different. It was a mid-engined car like the Dino, and the now flat-12 engine was mounted longitudinally rather than transversely (as it was mounted in the Dino; the Daytona was a conventional front-engine, longitudinal design). It has 380 hp (283 kW) which is also slightly higher than the Daytona.

The engine shared its internal dimensions with the V12 from the Daytona, but was spread out to 180° as on Ferrari’s 1970 Formula One car and was mounted above a five-speed manual transmission. One major difference in this engine was its use of timing belts rather than chains. Although referred to as a Boxer, the 180° V12 was not a true boxer engine, but rather a flat engine.