Download Ford Focus car wallpapers in HD for your desktop, phone or tablet. All images belong to their respective owners and are free for personal use only. 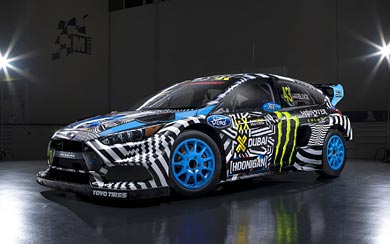 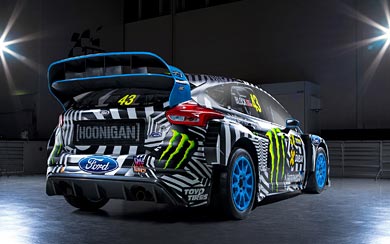 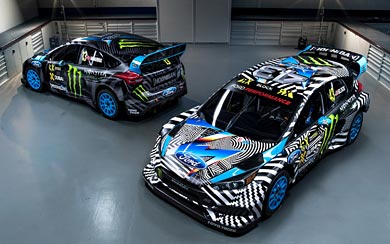 “RS is a worldwide brand with a rich heritage that motorsports enthusiasts know and love,” said Dave Pericak, global director, Ford Performance. “Our RS badge has a natural connection to racing, and we have a passionate, dedicated team on the project. We’re excited to honor the history of Rallye Sport by pushing every aspect of performance and design to the limit.”

For more than 50 years, Ford Performance’s Rallye Sport badge has been reserved for racing and production vehicles that push the limits of performance and innovation. Known for aggressive design and pioneering technology, Ford vehicles wearing the RS badge have seen success for decades in stage rally series including winning participation in FIA World Rally Championship with drivers like Björn Waldegård, Marcus Grönholm, Mikko Hirvonen and Colin McRae.

The Focus RS Rallycross cars will debut at the FIA World Rallycross event in Portugal, April 15-17, with Block and Bakkerud behind the wheel. The global 12-race series takes place in 11 countries on three continents.