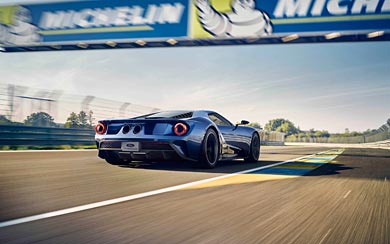 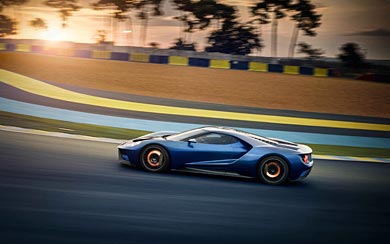 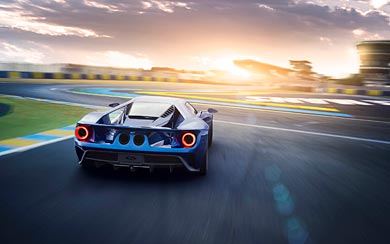 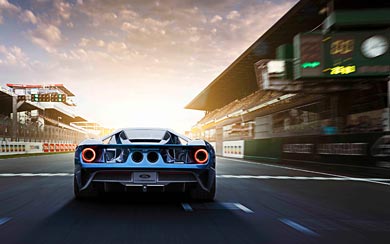 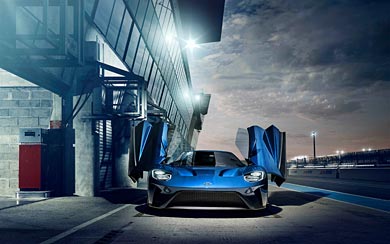 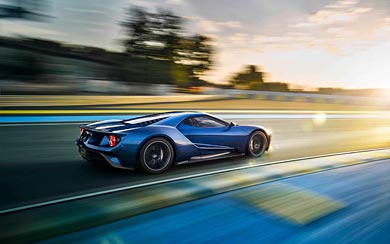 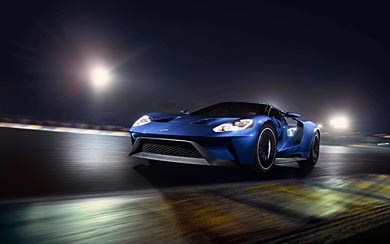 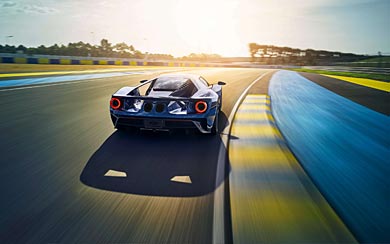 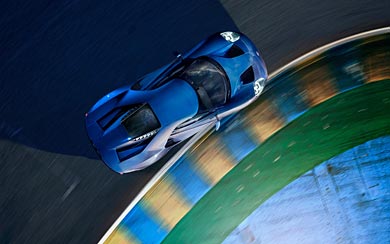 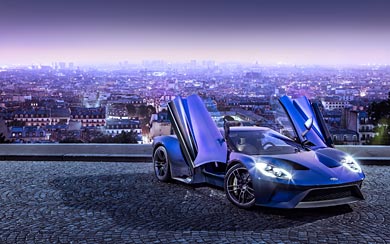 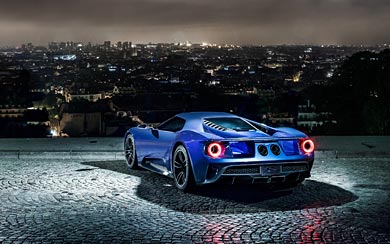 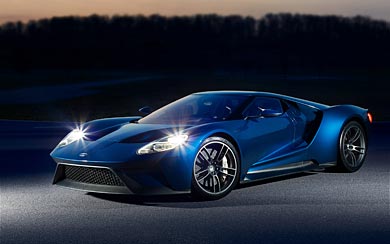 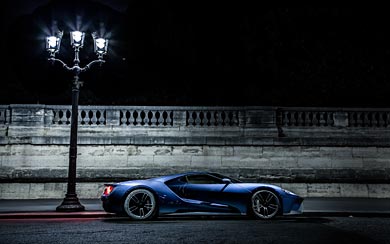 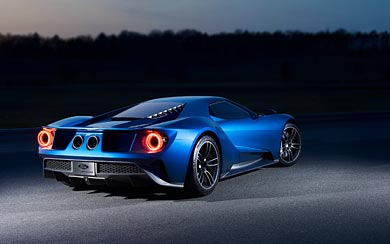 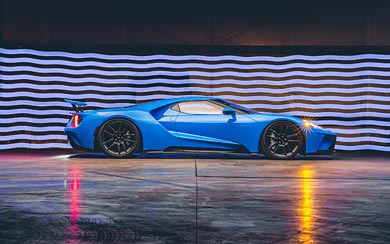 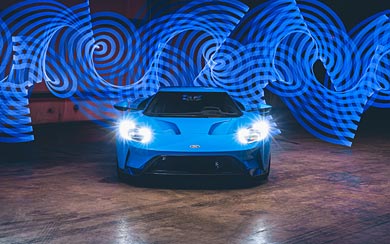 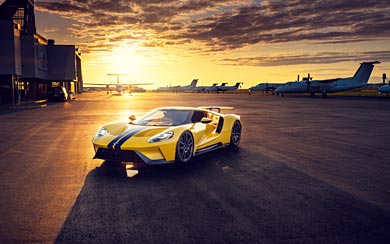 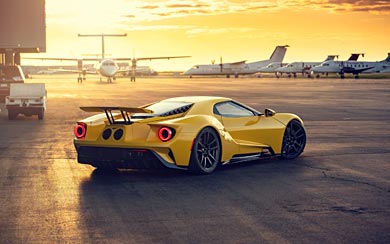 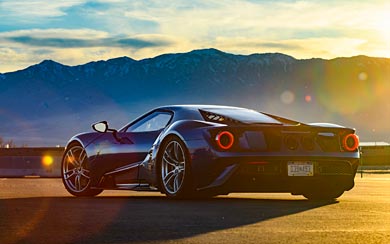 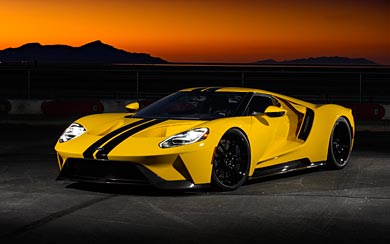 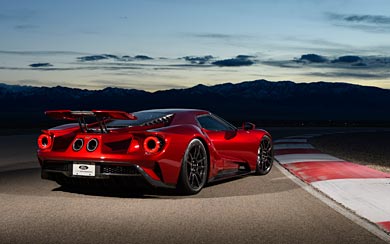 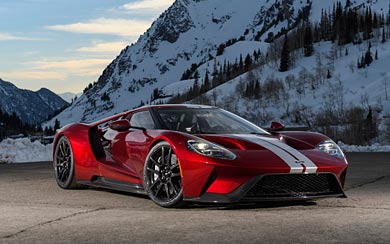 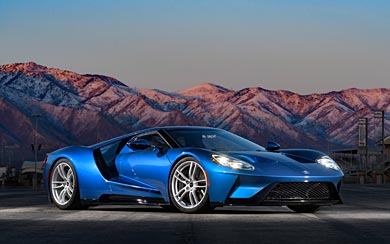 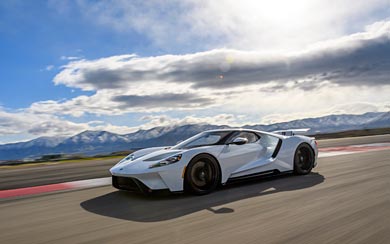 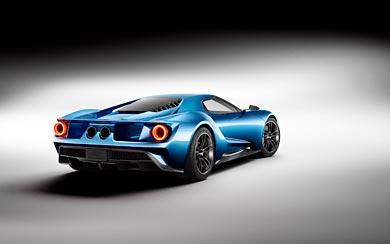 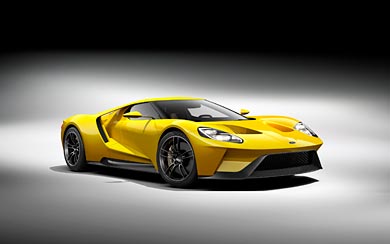 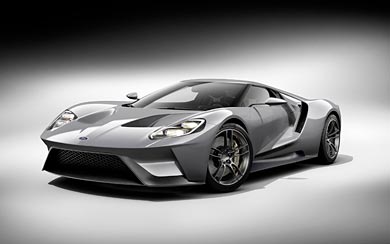 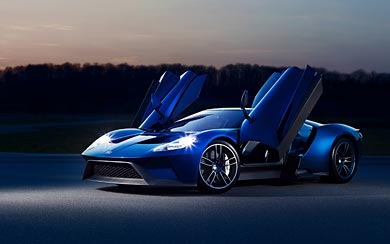 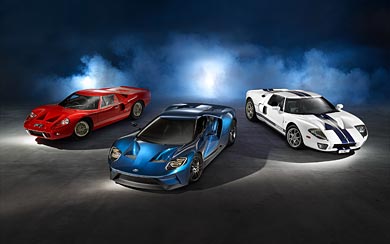 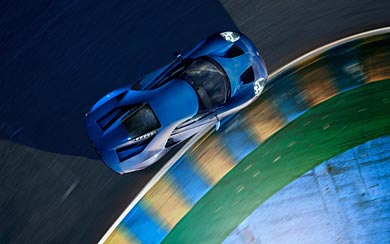 The new GT has been revealed, Ford has shocked the world with it’s secretly developed supercar. Taking it’s place as the third in line in the famous GT40 family, the all new Ford GT Certainly looks the part with sleek powerful lines and tightly sculptured rear end. This allows for some huge openings on the rear bodywork, resulting in tremendous airflow over and through the car. The overall look drives a comparison with Le Mans prototype race cars.

“The GT is the ultimate execution of an enthusiast supercar,” said Raj Nair, Ford group vice president, Global Product Development. “GT includes innovations and technologies that can be applied broadly across Ford’s future product portfolio – another proof point that Ford continues raising the performance bar while ultimately improving vehicles for all of our customers.”