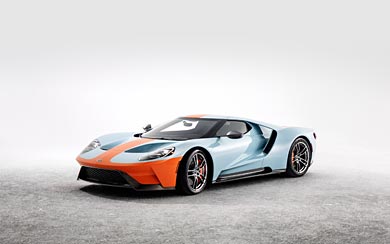 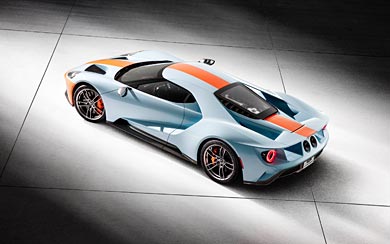 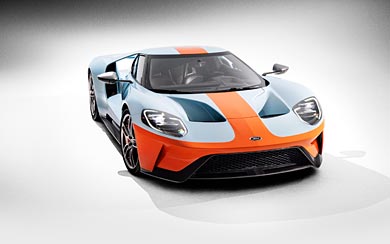 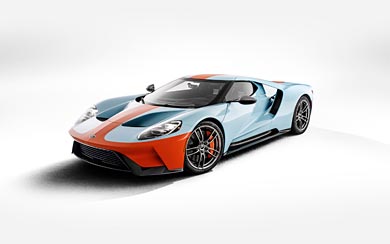 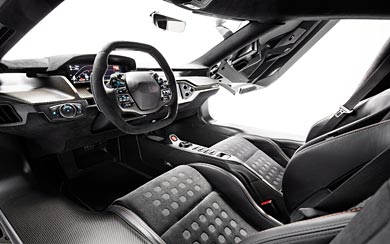 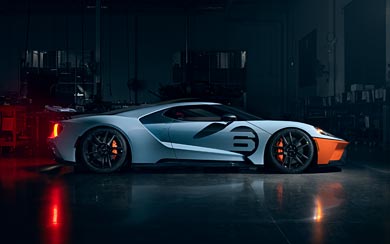 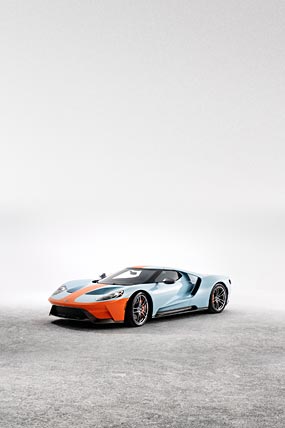 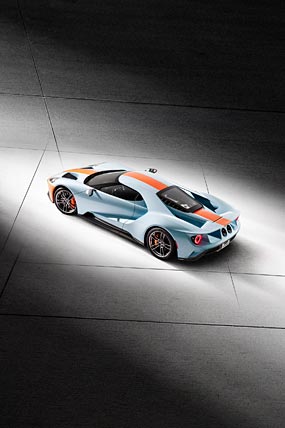 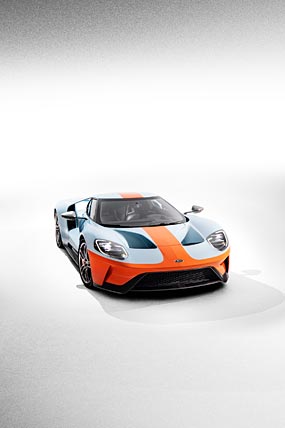 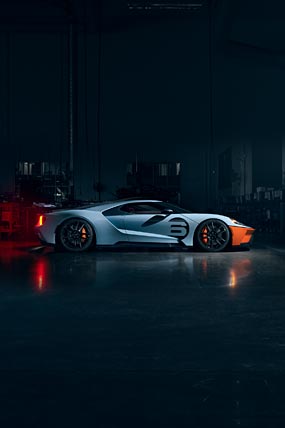 Ford is now offering the 2019 GT Heritage Edition with the famous Gulf livery, in honour of the two time 24 Hours of Le Mans winner 1968 Ford GT40. known as chassis No. 1075, the 1968 GT was one of the few cars to win more the legendary endurance race than once. The 2019 Heritage GT will include No.9 graphics for the hood and doors, with the 2020 edition using the No. 6, reflecting the two different numbers the 1968 Gt wore during it’s race wins.

“Many view the Gulf Oil paint scheme as the most famous in motorsports,” said Joe Hinrichs, Ford president, global operations. “The 1968 GT40 quickly became a global sensation after beating its European competitors on the track four times in a row, and in honor of the 50th anniversary of its win, we’re paying fresh tribute to the original with a new heritage limited edition.”