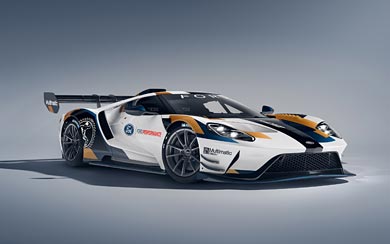 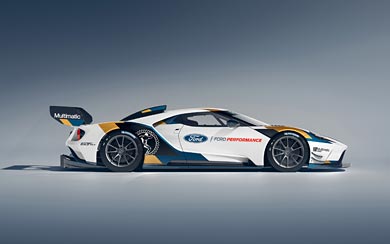 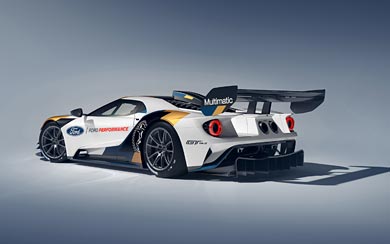 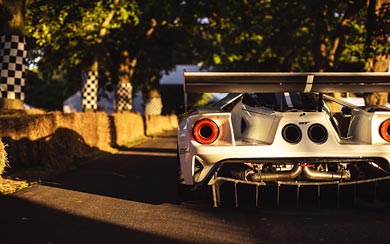 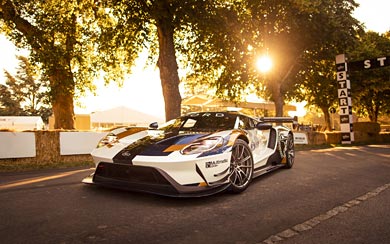 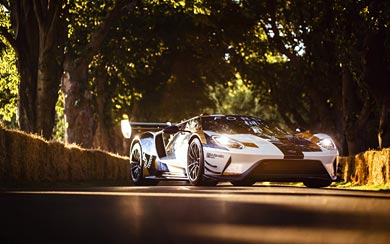 Revealed at the Goodwood Festival of Speed is the Ford GT Mk II, a track only version of the supercar that combines the road cars power and the race cars hardware. When Ford first launched the new GT, they opted to go racing first with the GT Le Mans spec racer hitting the track in 2016. This meant the road going version available to customers was primarily a race car first, with all the required changes to make it road legal. Now Ford has developed a version of the GT that combines the best of both.

The Le Mans racer was always limited in power output to around 500 horsepower due to regulations. The road car got the full 650 horsepower to play with, leaving fans wondering just how good the race car would have been when uncorked. This is exactly what the Mk II provides. 100 kilograms lighter than the road car and even 50 horsepower more powerful, the Mk II represents the full embodiment of the Ford GT. Aerodynamic advances have been made too, with 400 percent more downforce than the race car achieved thanks to a massive dual-element rear wing, new splitter, vented front wheelarches and dive planes.