Download Sauber 1 car wallpapers in HD for your desktop, phone or tablet. All images belong to their respective owners and are free for personal use only. 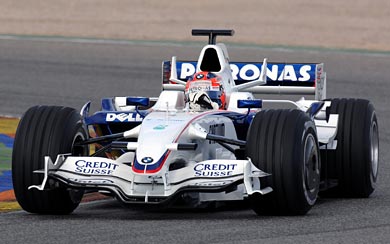 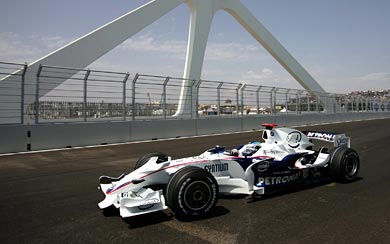 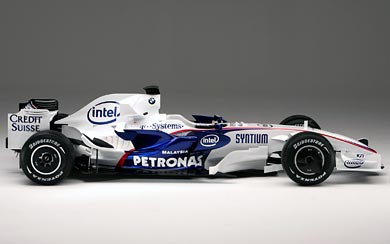 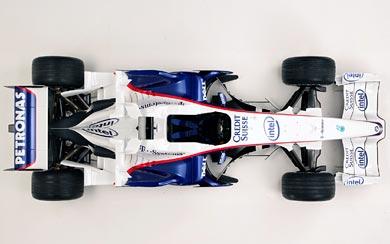 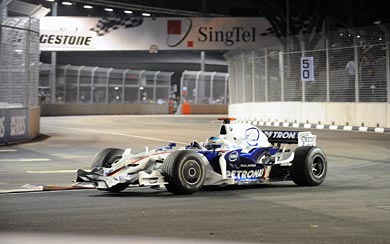 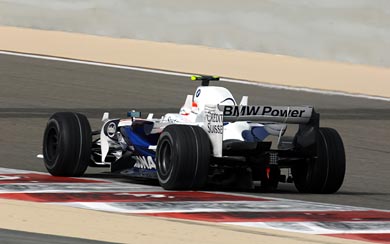 BMW Sauber started the 2008 season well with Kubica narrowly missing out on pole after a mistake in his main qualifying lap in Melbourne. In Bahrain, Kubica scored his and the team’s first ever pole position, beating Felipe Massa by just under three hundredths of a second. The team went on to finish 3rd and 4th in the race, equalling their highest round points total and promoting them to first place in the constructors’ championship for the first time. The team also attained a second place finish in the Monaco Grand Prix with Robert Kubica, beating both Ferraris and only trailing the McLaren of Lewis Hamilton by three seconds.

BMW Sauber’s first race victory came in the 2008 Canadian Grand Prix, the team achieving a one-two finish with Robert Kubica’s first race win and Nick Heidfeld taking second place. After the team’s breakthrough win, development was switched to the 2009 season where new regulations come into play. This greatly annoyed Kubica, as he felt they could have had a realistic chance of taking at least one title.