Download Mercedes-AMG W11 Formula 1 car wallpapers in 4K for your desktop, phone or tablet. All images belong to their respective owners and are free for personal use only. 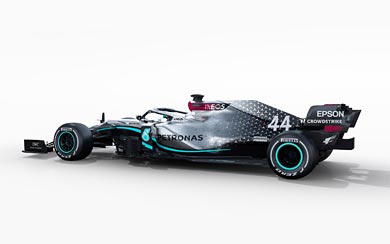 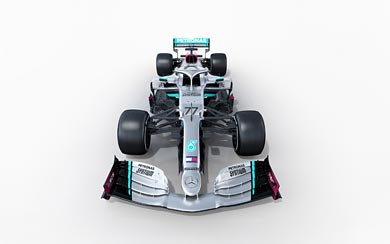 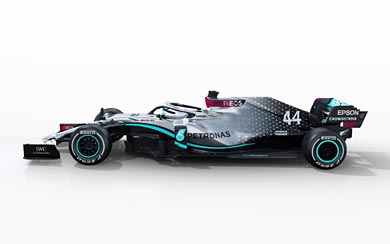 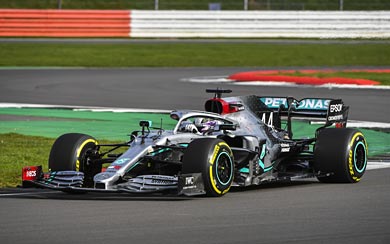 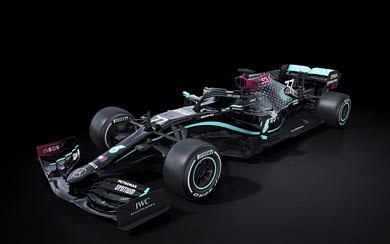 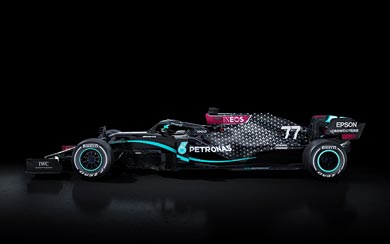 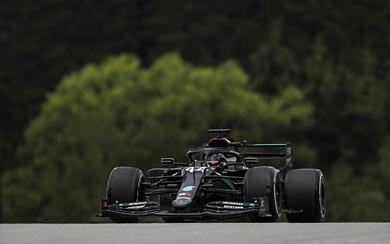 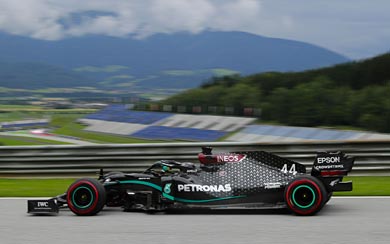 After 6 Formula 1 championships in a row, Mercedes-AMG are back for another season and remain the team to beat. Mercedes dominance of F1 since the introduction of the turbo hybrid era that started in 2014 has been truly impressive. They have won all 6 constructors championships, as well as all 6 drivers. During that time the pole positions and wins have flowed freely, culminating with super star driver Lewis Hamilton claiming 5 world championships for himself.

The 2020 season looks to be another year where Formula Mercedes will continue charging along. With major changes to the regulations not coming until the 2021 season, it is all up to the likes of Ferrari and Red Bull to up their game and beat the champs. A task which is no small feat, as team Mercedes-AMG have continually shown over the years that not only do they have the performance, but the complete team package as well. Meaning they have no real weaknesses.