Download Aston Martin AMR22 Formula 1 car wallpapers in 4K for your desktop, phone or tablet. All images belong to their respective owners and are free for personal use only. 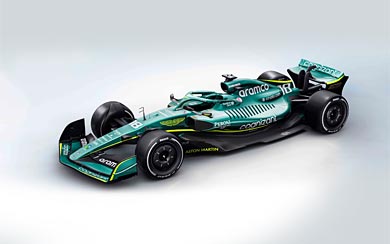 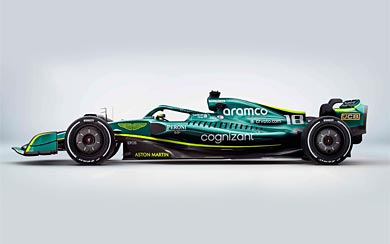 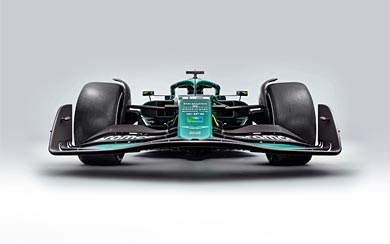 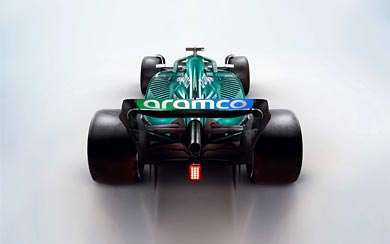 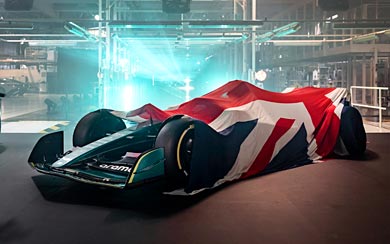 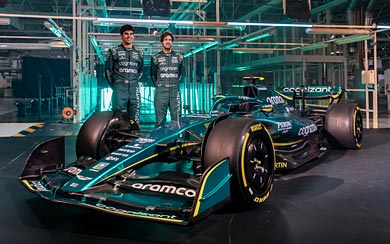 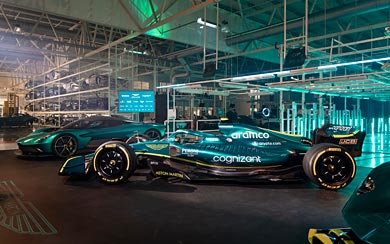 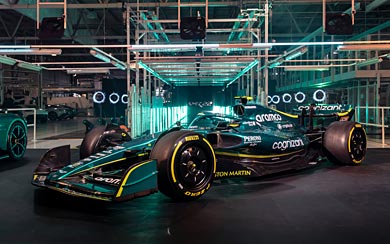 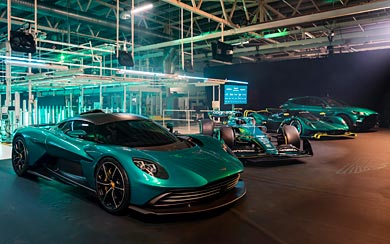 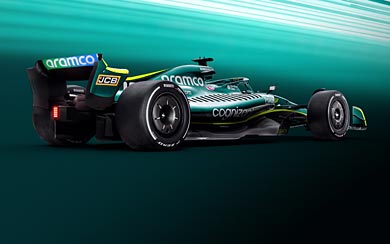 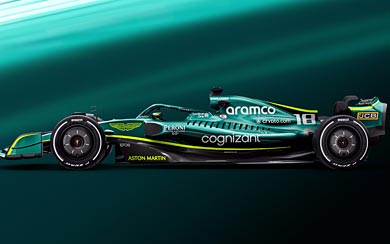 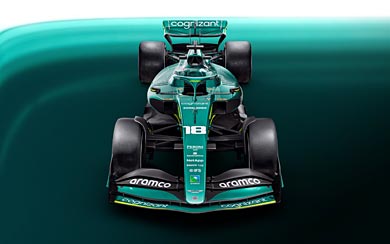 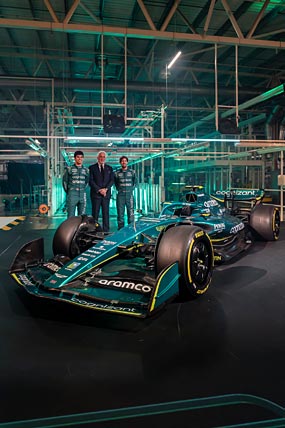 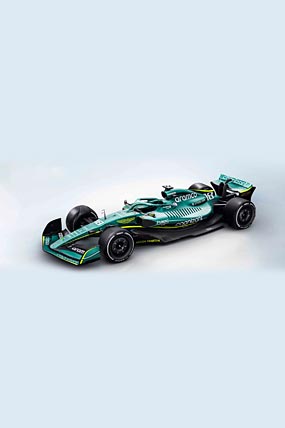 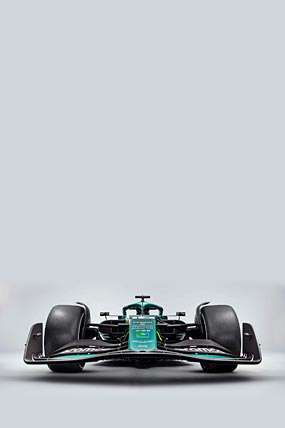 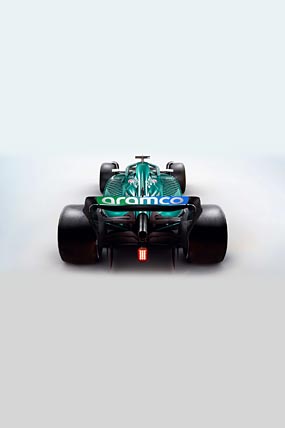 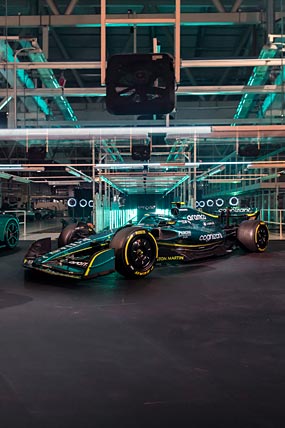 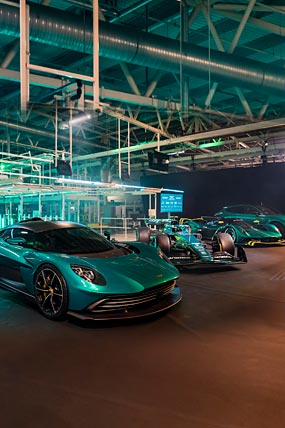 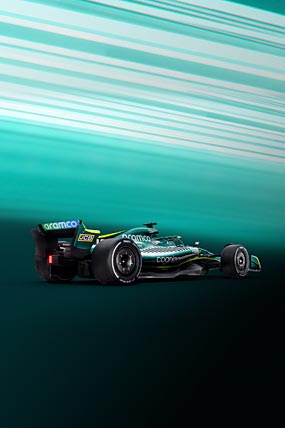 Aston Martin’s 2022 Formula 1 car has been revealed with a striking livery and lime green accents. This marks the second car released under the Aston Martin name and year number 2 in the teams 5 year plan to become a World Championship contender.

The driver line-up will stay the same for 2022 with Four-time world champion Sebastian Vettel and Lance Stroll filling the two drivers seats. 2021 was a tough season for Aston after seemingly being hit hard by the rule changes that affected low rake cars. They will be aiming to rise back up the grid and get back to their 2020 form when the team, then known as Racing Point, had the third fastest car on the grid.

That won’t be an easy task with some key personnel changes over the off-season likely to unsettle the team. And with a huge amount of infrastructure still being built, it may be a year or two until we see the true potential of all this new investment.