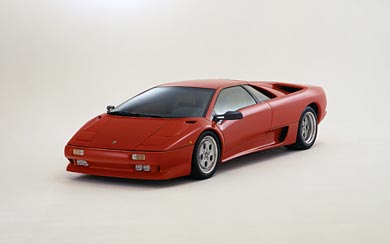 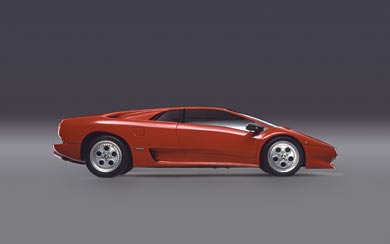 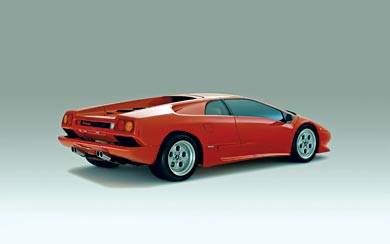 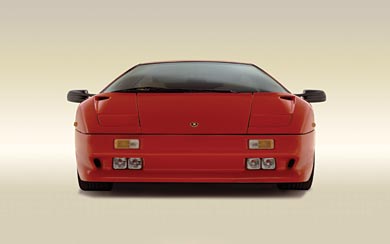 The Lamborghini Diablo had the hard task of replacing the quintessential poster car, the Countach. Following the same formula of a big mid-mounted V12 engine with rear wheel drive and 2 seats, the Diablo was a striking car in it’s own right. The silhouette remained similar to the Countach, and would stick through the Lamborghini line-up for generations to come.

Launched at the beginning of 1991, the Diablo would go on to become one of the most recognised supercars of the 1990’s, alongside the McLaren F1 and Ferrari F355. Powered by the same V12 engine as the Miura and Countach, the Diablo boasted 492 PS (362 kW) of power and 428 lb-ft (580 Nm) of torque. It was 5.7L in size and featured 48 valves, dual overhead cams and computer-controlled multi-point fuel injection. Acceleration from 0-62 mph was done in 4.5 seconds, and the top speed was just over the 200 mph mark, which made the Diablo one of the fastest cars of the era.