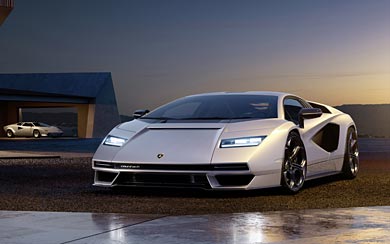 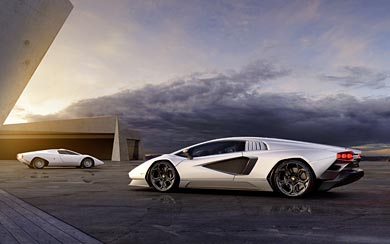 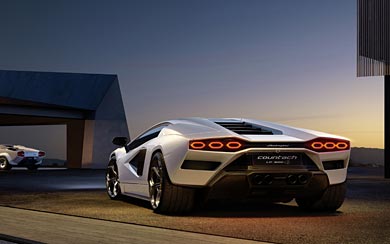 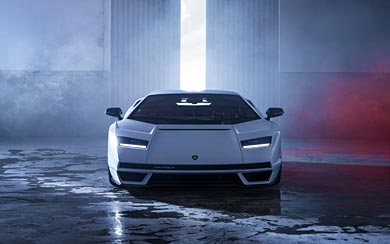 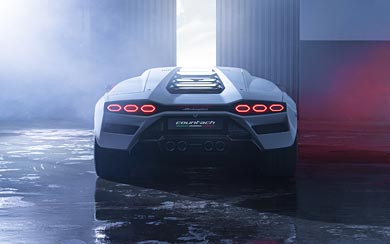 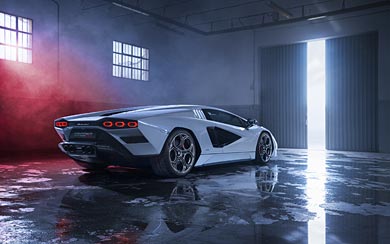 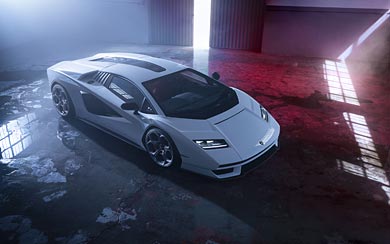 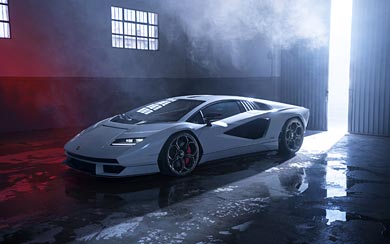 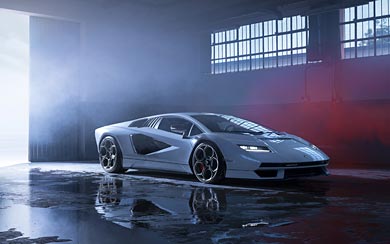 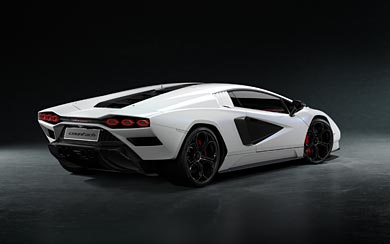 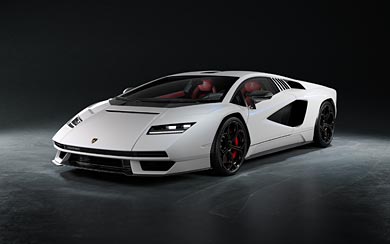 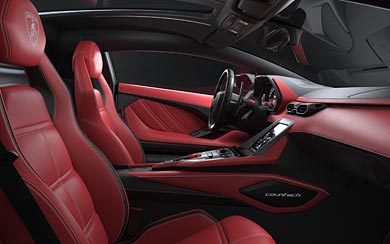 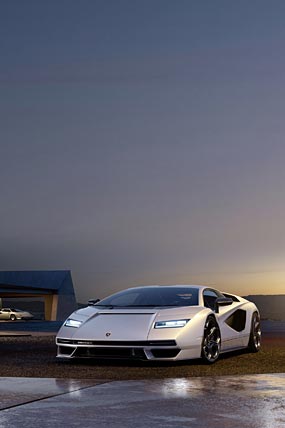 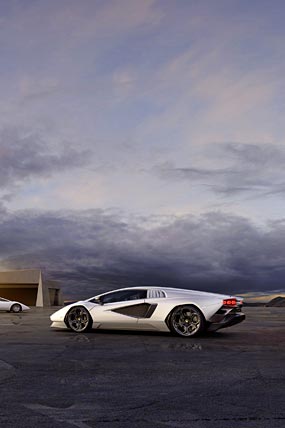 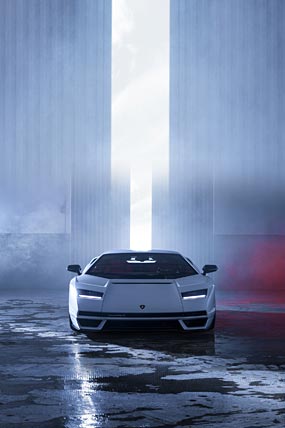 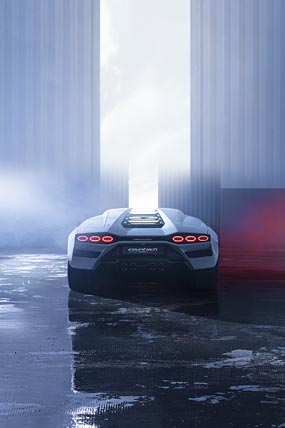 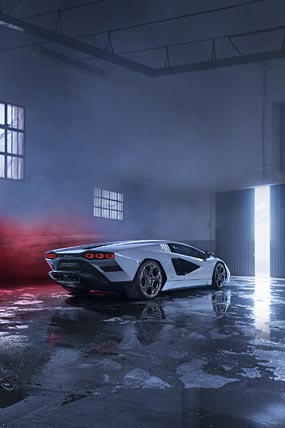 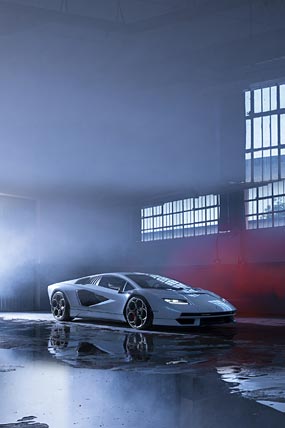 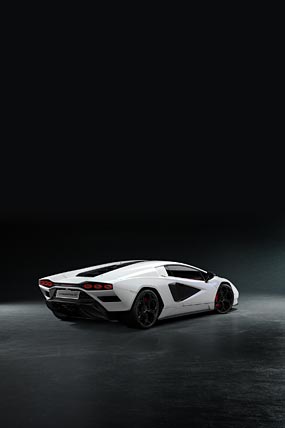 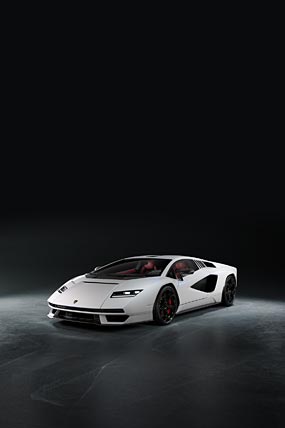 The return of the original poster car. Lamborghini has released a new limited edition Countach celebrating 50 years since the launch of the original. Re-imagining such a recognisable car like the Countach is always going to be a risky move from Lamborghini as the new version has a lot to live up to, especially in the looks department.

Some of the key Styling cues reference the original, like the headlights, front bumper and wheel arches, with the rear sharing a similar shape that houses the tail lights. Those lights look like they were taken from the 2020 Sian which is a Lamborghini that share a lot in common with the new Countach. Both are limited edition runs, that use a hybrid V12 powertrain.

Total power output is rated at 788 hp through the use of a 6.5L V12 engine coupled to a small electric motor that provides 32 hp of that total. Just like the Sian, a supercapacitor store the electrical power instead of a traditional battery, allowing it to be both lighter and better at rapidly deploying and collecting electricity.