Download Mazda Cosmo car wallpapers in HD for your desktop, phone or tablet. All images belong to their respective owners and are free for personal use only. 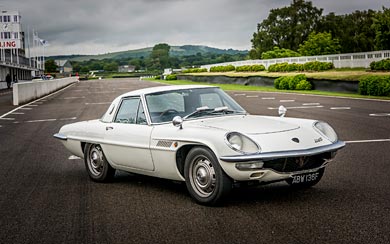 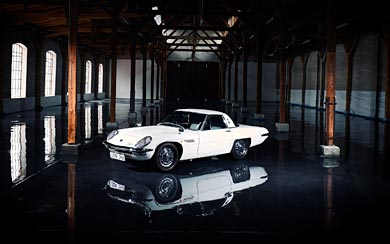 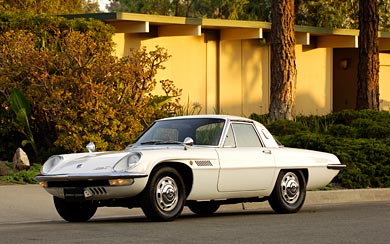 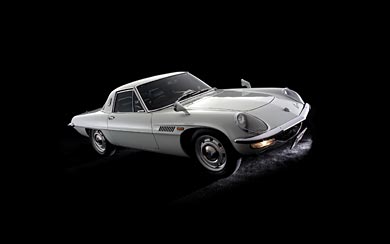 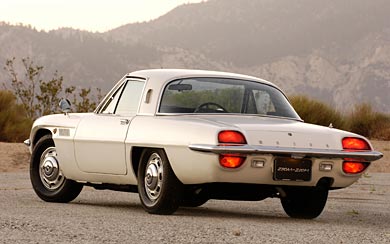 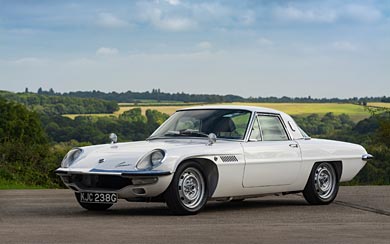 Developed as the world’s first dual-rotor rotary engine car, the Mazda Cosmo Sport was first shown as a prototype at the 1964 Tokyo Motor Show. It later went on to full production in May 1967 until 1972, with most examples built by hand at a rate of one per day. Final production number resulted in 1,176 cars built (343 Series I and 833 Series II).

The Series I Cosmo Sport used a Type 10A dual rotor rotary engine, which produced around 110 PS. During mid 1968 Mazda gave the Cosmo Sport an update with the Series II, featuring a more powerful Type 10B engine. Peak power was raised to 128 PS and torque was rated at 103 lb-ft. Further improvements came from the inclusion of a 5-speed manual transmission replacing the 4-speed version from the Series I. The 14-inch wheels were upgraded to larger 15-inch models, and the wheelbase grew an extra 15 inches to accommodate more room and a better ride.

Originally only sold in the Japanese market, Mazda looked to export the Cosmo Sport to the United States in 1970 with the Series II. Sold as the 110S, fewer than 6 examples made it to the US, with troubles arising from the newly introduced automobile emission standards from the U.S. governments Muskie Act.