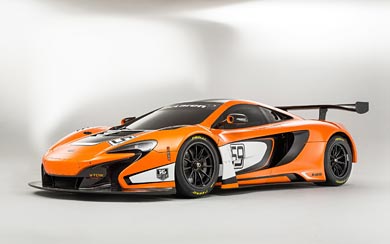 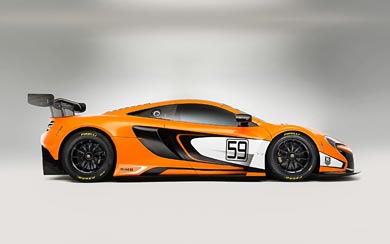 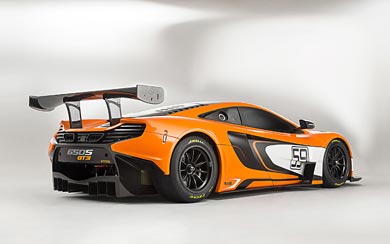 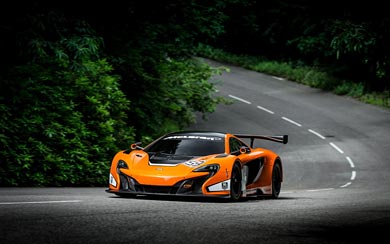 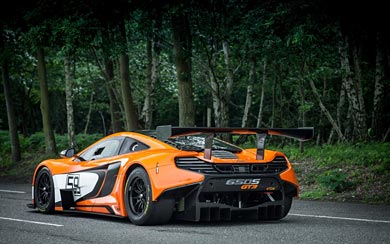 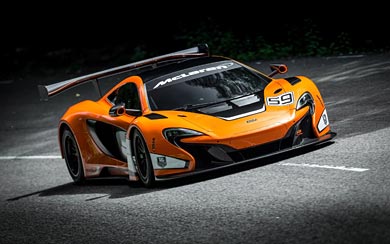 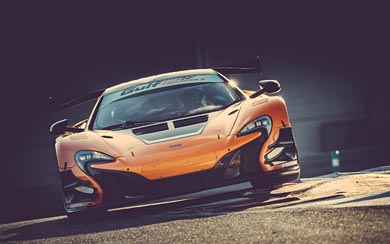 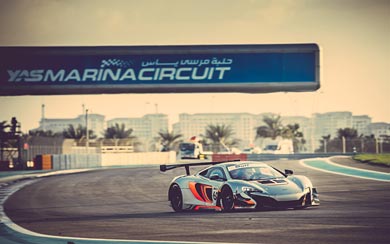 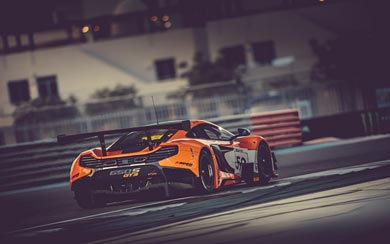 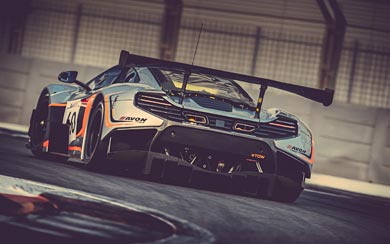 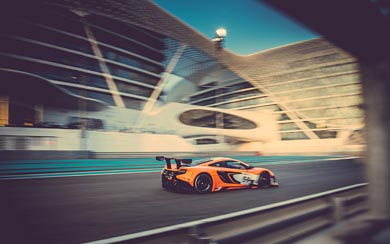 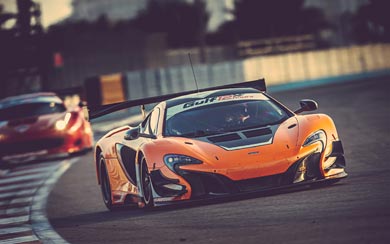 As the 12C GT3 continues claiming trophies around the world, the 650S GT3 has big shoes to fill, but it has been designed to do just that. The menacing and purposeful-looking racer is the second-generation GT3 car from McLaren GT, the GT race car building arm of McLaren, and follows in the slipstream of the 12C GT3, now competing in its third competitive season. To date, the 12C GT3 has secured three championship titles, 51 race victories and 71 further podiums, a number that continues to rise on a weekly basis, and currently leads the highly competitive Blancpain Endurance Series and the GT Asia championship.

Based on the recently unveiled McLaren 650S, and built around the same lightweight carbon fibre MonoCell chassis, the GT3 iteration has been honed using CFD technology and the latest in automotive and motorsport simulation to offer enhanced aerodynamics and improved levels of cooling. At the front, an aggressive splitter and larger air intakes dominate the purposeful new look, incorporating the familiar McLaren ‘face’ – albeit a more aggressive and menacing version, while on the flanks, the all-new lightweight carbon fibre bodywork wraps around reprofiled air intakes, which offer further optimised cooling. The fixed carbon fibre rear wing works in tandem with the large carbon fibre splitter to complete the management of air as it is worked across, through and beneath the sleek lines of the 650S GT3.