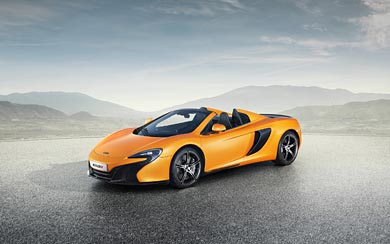 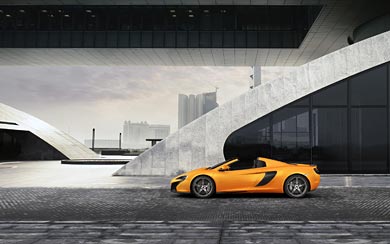 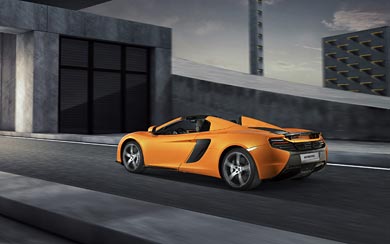 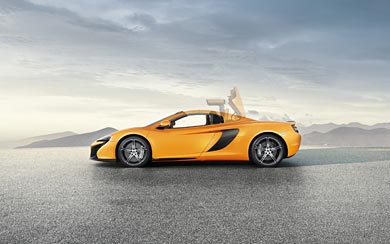 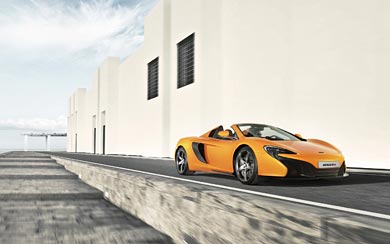 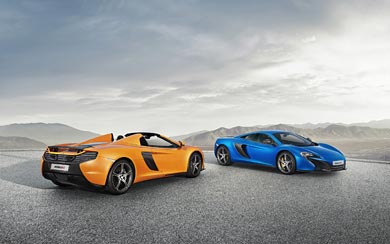 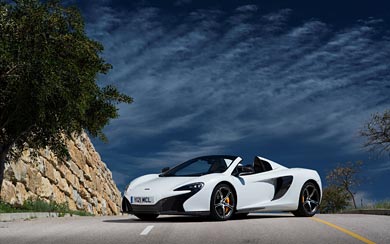 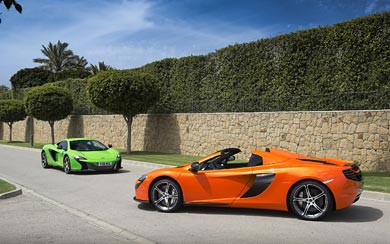 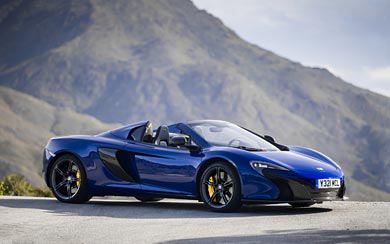 McLaren Automotive has released images and full information for the convertible version of its latest model, the McLaren 650S, unveiled at the 2014 Geneva Motor Show. The McLaren 650S Spider is a no compromise open-top high performance sports car offering the same performance, handling and driver enjoyment, with the addition of a two-piece retractable hard top. The latest model is shown in Tarocco Orange, a new addition to the McLaren colour collection, developed with technology partner AkzoNobel.