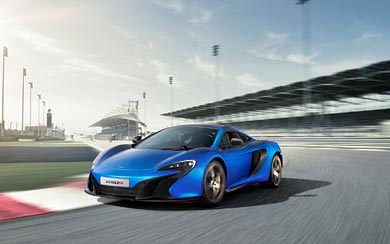 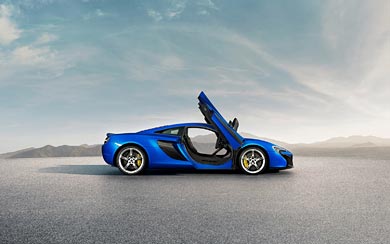 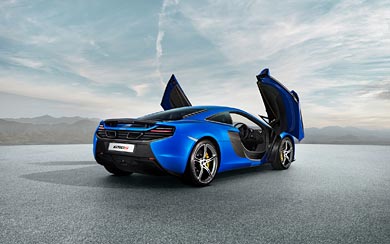 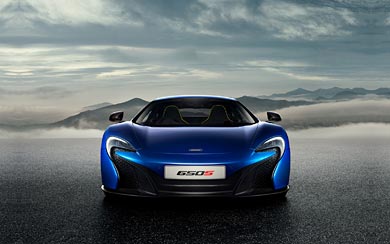 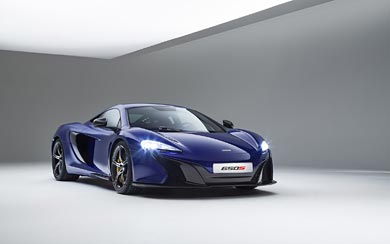 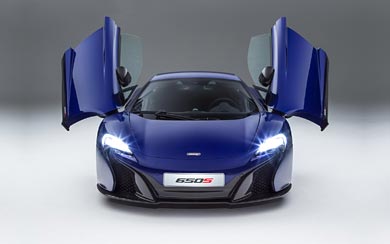 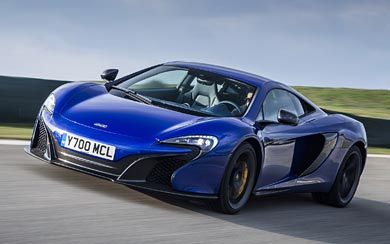 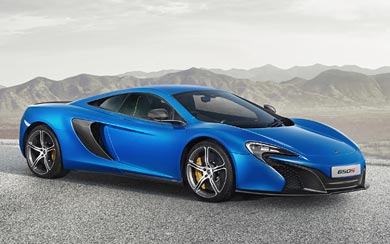 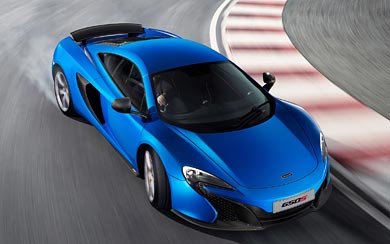 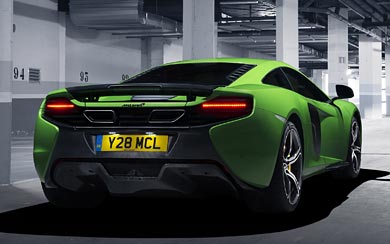 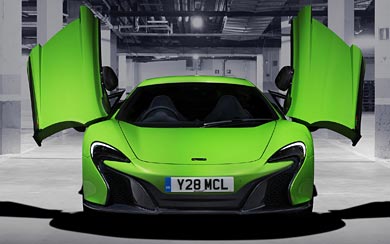 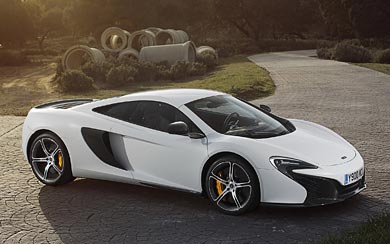 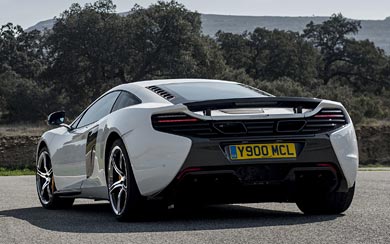 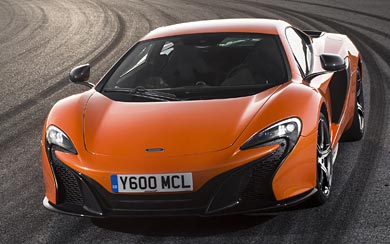 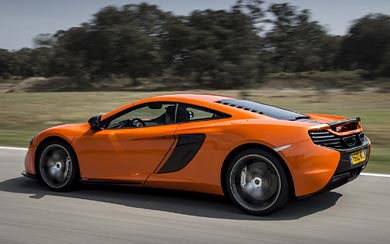 The McLaren 650S joins the range as an additional model alongside the 12C and sold-out McLaren P1, and learns from both models as well as 50 years of competing in the highest levels of motorsport. Available as a fixed-head coupé or as a Spider, with a retractable folding hard top, the McLaren 650S promises to redefine the high performance supercar segment, and has been designed and developed to provide the ultimate in driver engagement on the road and on the race track.

The design is inspired by the McLaren P1, previewing a new family design language. The front bumper gives the McLaren 650S a dramatic, yet clean appearance and sits below new LED headlamps which reflect a similar look to the McLaren P1™. The more integrated front splitter contributes to increased levels of downforce, giving a greater level of steering feeling and confidence to the driver on turn-in, while also adding to the agility and the car’s handling balance. Unique door blades behind the front wheels direct air from the trailing edges of the front splitter, further benefiting front-end grip and vehicle balance.